A 75-year-old man who was visiting from out of state drowned today while he was swimming in the ocean on the north end of Buxton. The man, whose name was not released by the National Park Service, was the eighth drowning death this year in the Cape Hatteras National Seashore. Park Service chief ranger Boone […] 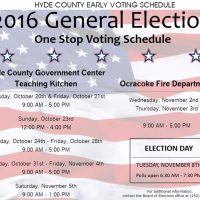 Early voting for the Nov. 8 general election begins on Thursday, Oct. 20, in both Dare and Hyde counties and continues until Saturday, Nov. 5. On Hatteras Island, the Dare County Board of Elections has a satellite voting site at the Fessenden Center in Buxton with a voting schedule of Monday through Friday from 2 […] 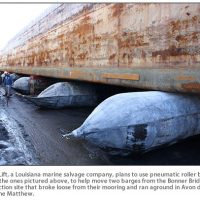 Contractors plan to start work sometime today to move two runaway barges that broke loose from a mooring 8 miles southwest of the Bonner Bridge replacement construction site during Hurricane Matthew, traveled about 20 or so miles down the Pamlico Sound, and ended up high and dry — one in north Avon and the other […] 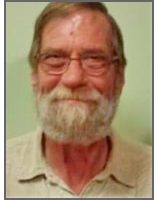 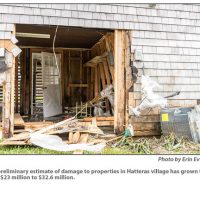 The impacts of Hurricane Matthew and the status of the Dare County’s recovery from the storm dominated much of the meeting of the Board of Commissioners on Monday evening, Oct. 17. “My heart breaks for all those from Duck to Hatteras village who suffered damage in the storm,” said Commissioner Bob Woodard during his chairman’s […] 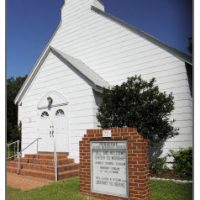 The church, on School Road, has set up a hurricane relief center where islanders in need to get items and food vouchers and where other can donate money and goods to help. People needing help need not be members of the church, said Mary Bryant, wife of Pastor Richard Bryant.   The church’s finance committee decided […] 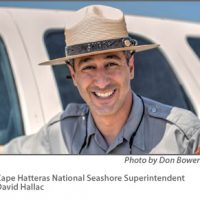 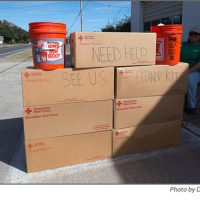 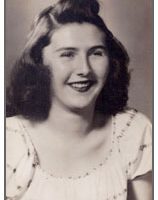 BUXTON– Dolores “Dee” Morrow, 87, passed away peacefully on Oct. 17, 2016 atthe Outer Banks Medical Center. The daughter of the late Vada MoskalyMuscovich and Elpidio “Pete” Vallecorsa, she was born on March 20,1929. She was preceeded in death by the love of her life and husband of64 years, Clifford J. Morrow Jr., in January […]

The body of a 17-year-old visitor who went missing while swimming in the surf in Rodanthe washed up last night just before 10 p.m. north of the Avon Pier. The 17-year-old was swimming in about chest-deep water with a 16-year-old friend just south of the Rodanthe Pier on Thursday, Oct. 13, when they were pulled […]