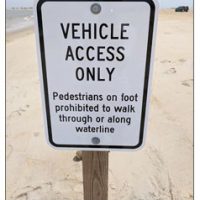 The ORV-Only Corridor that allowed vehicles to access Cape Point, (but not pedestrians), was removed on Thursday, June 29. As a result, both vehicles and pedestrians may now drive or walk to the Point. The corridor was removed 14 days after the last oyster catching nesting activity was identified, per the new buffer rules. It […] 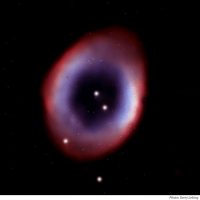 June turned out to be a very poor month for astrophotography.  High winds and low visibility made things very challenging. My primary targets for the month were Jupiter and Saturn, but you can’t always get what you want! M57 was discovered in 1779 by Antoine Darquier de Pellepoix. Charles Messier discovered it a few days […] 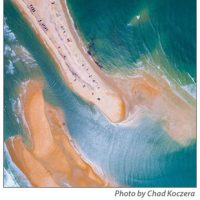 Over the last two to three months, a large sandbar has formed off Cape Hatteras National Seashore (Seashore) in the Cape Point area. Due to the number of recent water rescues the Hatteras Island Rescue Squad has made between the tip of Cape Point and the sandbar, the National Park Service and Dare County are […] 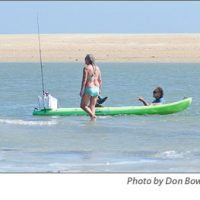 The Cape Point ORV-Only corridor has been removed. Pedestrians and ORVs are all welcome to access. With all the recent talk of the new sandbar off the Point, we expect to see an increase in ocean rescue calls (there have already been many). Both the Seashore and Dare County urge visitors to use caution when […] 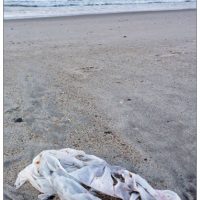 On Tuesday, June 27, the state Senate approved House Bill 56 by a vote of 33-15. The Bill, which is titled as an “Act to Amend Various Environmental Laws” includes a repeal of the current Plastic Bag Ban for the Outer Banks in Section 10(a.) The bag ban, which went into effect in 2009, prohibits […]

Local firefighters worked well into the early morning hours to extinguish an accidental fire that occurred at the former site of the Down Under Restaurant in Waves. The two-story restaurant had been demolished during the day on Tuesday, June 27 by East Coast Abatement and Demolition, but the remains of the structure caught fire at […]

Cape Hatteras point and the new sandbar island #capepoint A post shared by 🅲🅷🅰🅳 (@chadonka) on May 31, 2017 at 6:01pm PDT The island that has surfaced off of Cape Point in the last couple months has become a media sensation. The island, which measures roughly a mile long depending on the tide and weather […] 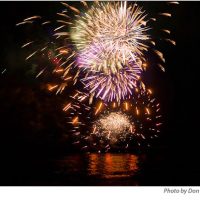 Cape Hatteras National Seashore wants to inform park patrons that Off-Road Vehicles (ORVs) may remain on the beach at Ramp 38, which is immediately South of Avon village and the Avon Fireworks site. Ramp 38 will remain open until 10:30 PM. All other ramps will be closed to ORVs at the regular time of 9:00 […] 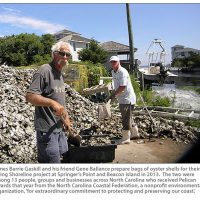 The island was saddened to learn of the death of island son James Barrie Gaskill, 74 on June 21. Born in Carteret County on April 20, 1943, he was a son of the late Daisy Styron Gaskill and James Lumley Gaskill, Jr. James Barrie, as he was known, is survived by his wife, Ellen Gaskill; […] 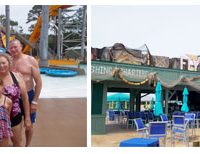