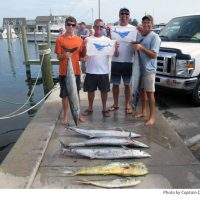 Looking out my living room window, I am greeted by a rare sight … sunshine!!  The last couple of weeks have left us drenched and ready for some blue sky.  Over 20 inches of rain fell on Hatteras Island last month, so locals and vacationers alike are anxious for a change.  A temporary shellfish closure […] 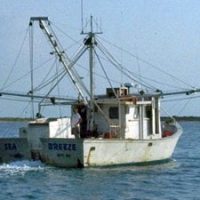 By Sandy Semans Ross OUTER BANKS VOICE Almost two years after it surfaced, a proposal to radically curtail commercial shrimping is crawling through the state’s rule-making process. The North Carolina Wildlife Federation petitioned the Marine Fisheries Commission for the new rules in November 2016, and after modifications, the panel accepted the request on Feb. 16, […] 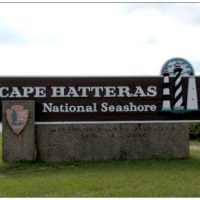 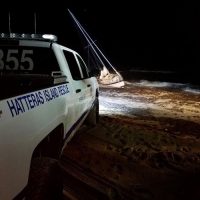 On Tuesday night, July 31, the Hatteras Island Rescue Squad (HIRS) along with the U.S. Coast Guard responded to a call to find and assist a sailboat that was being washed ashore on Hatteras Island. The sailboat was located roughly 10 feet away from the beach, close to Cape Point in Buxton. Five HIRS crew […]

The free symposium from 10 a.m. to 5 p.m. will feature divers, underwater archaeologists, scientists and historians sharing presentations on the LV-71, The Merak, The Mirlo and the U-Boats that patrolled the East Coast. CSPAN will film the symposium to be aired later. Five large German submarines, or U-boats, crossed the Atlantic 100 years ago and […] 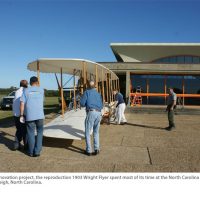 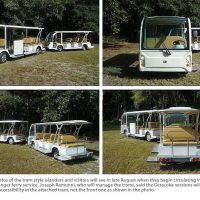 The Ocracoke Observer Ocracoke Island will see a new transportation option in late August when four passenger trams will begin circulating around the village. Joseph Ramunni, manager of the Community Store and who was the successful bidder with Hyde County for the tram contract, said at the July 11 Ocracoke Civic and Business Association civic […] 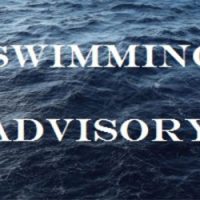 State recreational water quality officials alerted the public on Tuesday that initial testing at an ocean-side site near the Cape Hatteras lighthouse showed levels of bacteria exceeding the state’s and Environmental Protection Agency’s recreational water quality swimming standards. The alert is for waters at the public beach access at Cape Hatteras Lighthouse in Buxton. Test […] 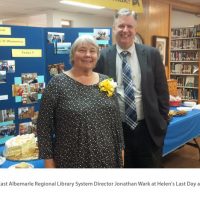 On Tuesday afternoon, July 31, a wave of island residents and longtime visitors stopped by the Hatteras Library to bid farewell to Branch Manager Helen Hudson, who is retiring after 15 years. The open house to honor Helen was a tearful event for a number of folks who popped in to say goodbye to this […]

Gov. Roy Cooper appointed three new individuals to the Marine Fisheries Commission (MFC) on Wednesday, August 1, per the North Carolina Fisheries Association. The individuals include the following: Rob Bizzell of Kinston as a Recreation Sports Fisherman & Chair. Mike Blanton of Elizabeth City as a Commercial Fisherman. Blanton fishes full-time in the Albemarle Sound. […]