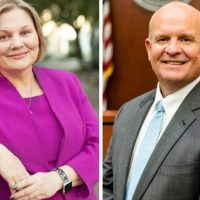 Two assistant district attorneys are competing in the Republican primary to succeed their boss, District 1 District Attorney Andrew Womble, who is running for Superior Court Judge. The race pitting Jeff Cruden against Kim Pellini also features two Navy veterans. Cruden, who served for seven years in the Navy and has spent 28 years as […] 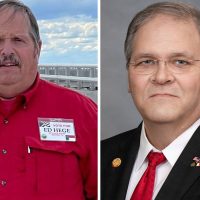 In the Republican primary race for a reconfigured NC House District 79, Edwin Hege is challenging incumbent Keith Kidwell for a seat that now represents the southern part of Dare County, with the dividing line running through Kill Devil Hills. Kidwell, who resides in Chocowinity, is a businessman and former Beaufort County GOP Chairman and […] 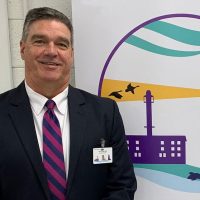 Former Hyde County Schools Superintendent Stephen Basnight was injured, and his father was killed in a two-vehicle accident near Moyock on the evening of Monday, April 18. According to accounts in the Coastland Times and Ocracoke Observer, the North Carolina State Highway Patrol reported that a Ford Escape driven by Stephen Basnight III, 61 — with […] 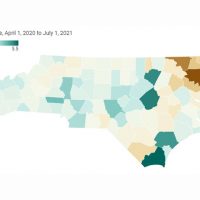 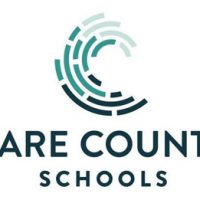 Health directors ask state to move from ‘pandemic to endemic’ status Changes to COVID protocols and guidance — ranging from lifting school mask mandates to new rules about school quarantining — have occurred in rapid succession in the past few days. On Feb. 10, two days after the board of education voted to lift school […] 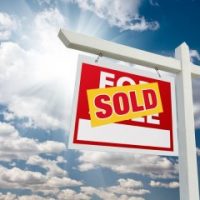 OBAR data show increase of 20% or more in many communities The November 2021 MLS Statistical Report just released by the Outer Banks Association of Realtors   (OBAR) shows that amid a continuing housing boom, sale prices rose by 20% or more in a number of Outer Banks communities so far this year. The picture is more […] 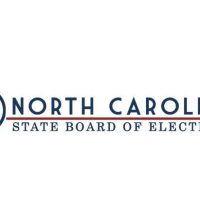 In the latest round of legal jousting triggered by lawsuits challenging the fairness of North Carolina’s newly redrawn U.S. House and state legislative maps, the state’s Supreme Court on Dec. 8 suspended candidate filing for all offices for the 2022 primary election. No new date for a filing period has been set. At the same time, […] 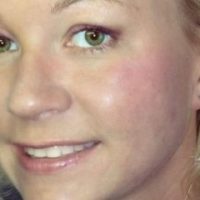 Trial of defendant Jay Tolson begins May 31 A May 31, 2022 date has been set for the murder trial of John (Jay) Tolson, the man accused of killing Kitty Hawk resident LeeAnn Fletcher in her home in July of last year. The date was assigned during a court appearance on Oct. 26, according to District […] 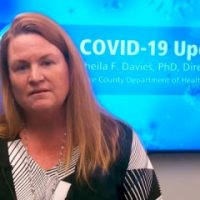 The Dare County Schools (DCS) has announced new COVID-19 quarantine guidelines that will allow individuals to return from quarantine after either 7 or 10 days rather than two full weeks. The Oct. 5 announcement comes in the wake of a memo from Dare County Department of Health and Human Services (DHHS) Director Sheila Davies to […]

No trial date yet for defendant Jay Tolson The case against John (Jay) Tolson — the man accused of killing Kitty Hawk resident LeeAnn Fletcher in her home in July of last year — has been continued again, this time until Oct. 25. There had been some expectation that a trial date for Tolson would […]