On June 17, 2020, at approximately 10:20 pm, a Dare County Sheriff’s Office C-District Deputy approached a vehicle that was parked at a new construction site near Spencer Lane and Hwy 12 in Frisco, NC. The vehicle had two occupants and did not have any lights on. During the encounter the Deputy smelled an odor of marijuana coming from the vehicle. The vehicle was searched and an amount of Methamphetamine, prescription medication, marijuana and drug paraphernalia were located. Tiah Caroline Stetson, F/25, 1100 Block of ER Daniels Rd, Wanchese, NC was charged with (F) Possession of Methamphetamine and being held on a $5,000 secured bond. Paula Melissa Charlene Gilbert, F/43, 6300 Block of Taylor Dr, Norfolk, VA was charged with (F) Possession of Methamphetamine and was released on a $5,000 secured bond. 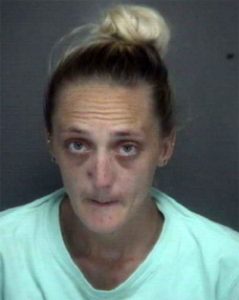 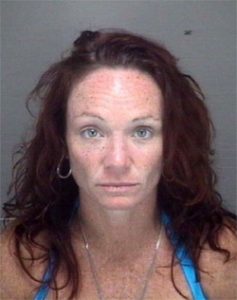