The first day of fishing on Thursday, Nov. 3, of the 59th annual Cape Hatteras Anglers Club Invitational Surf Fishing Tournament was sunny and balmy, but the weather did not cooperate for the second and final day of fishing on Friday.

After the passage of a cold front, temperatures dropped and the wind picked up to drive up the surf.

But there were fish caught.

Overall tournament winner was Team Advanced Fishing USA of Nags Head. Captained by Gale Johnson, the team finished in first place with a total of 89 fish and 288 points.

Finishing in a close second place was the Eastern Shore of Virginia Anglers with 86 fish and 228 points. Third place team was the Raisin Rods fishing team out of Greenville, N.C. They ended the tournament with 66 fish and 186 points.

For the second year in a row, the Outcasters team of Nags Head finished as Top Female Team with 46 fish and 125 points.

The tournament concluded with the annual Bob Bernard Individual Tournament on Saturday, Nov. 5, which was open to the public.

Six anglers came away as winners in the  tournament Saturday, Nov. 5, including a 4-year-old fishing for his first time.

Four-year-old Gio Fruggiero of Monroville, N.J., was the surprise winner in the youth category with a 1-pound bluefish out of a total of five youth and junior entrants.

In the adult bluefish category, Augie Conte of Cherry Hill, N.J., with his 2.1-pound bluefish, beat out four other contenders.

Andy Stephenson of Willow Springs, N.C. took the red drum honors with a 7.7 pounder. He beat out a 6.85-pound red drum caught by Kevin McCabe of Buxton and a 6.5 pounder caught by Michael Conrad of Toano, Va.

Kevin McCabe did become a winner with his 1.55-pound spotted (speckled) trout.

Doug Wehren of Belle Haven, Va., won in the flounder category with a 2-pound fish, and Michael Mammi of Franklinville, N.J., won the sea mullet trophy with a fish weighing in at 0.8 pounds.

The winners were awarded $50 gift certificates and plaques courtesy of Frank and Fran’s Tackle Shop of Avon.

A total of 84 adults were entered in the tournament, along with the five youth and junior entrants. Fishing was allowed only in the surf of Hatteras Island. All fish were judged by weight only. 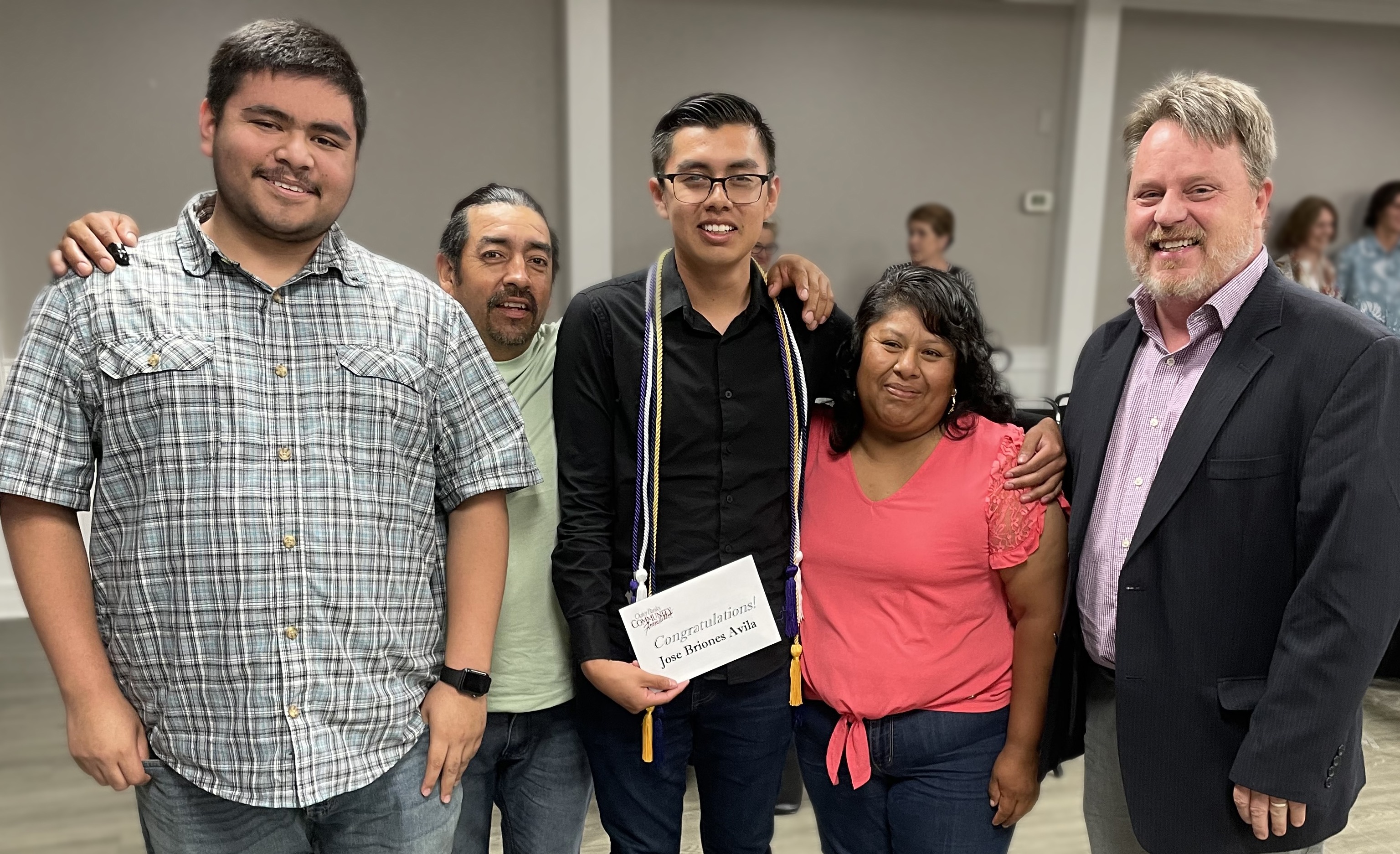