The tournament is one of the largest surf fishing tournaments in the world, with approximately 720 fishermen competing for team and individual prizes. A total of 120 six-person teams competed in the tournament, and along with numerous judges, families and friends, the tournament attracted many visitors to Hatteras Island for the week.

Winning in the Largest Fish category were: 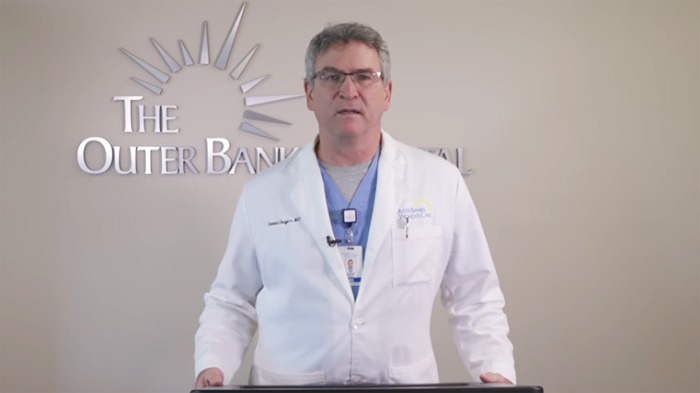