I must first make clear that what I’m about to write is MY strong opinion, although my thoughts are commonly shared by many throughout the fishing and Outer Banks community.

I, along with many others, made the six-hour drive to Wrightsville Beach on Wednesday to attend and speak at a public hearing held by the state’s Marine Fisheries Commission.  I’m not sure how many of North Carolina’s commercial fishermen live in Dare, Hyde and Carteret counties, but I feel it was not by accident that the meeting was scheduled this far away, making it as difficult to attend as possible.

Watermen are a different breed of people.  We know no other way to provide for ourselves and our families except to work.  We don’t rely on the government to assist us financially.  We don’t want handouts, bailouts, welfare or free cell phones.  We don’t burden our country, in fact, we provide a fresh, healthy product for Americans to enjoy.

Since I was a teenager, my annual income has come from charter fishing, commercial fishing and boat building.  Many others and I would carry fishing parties as long as the season would allow, then switch over and commercial fish as a source of income to get through the winter months.  We take advantage of what’s available at the time.  We find a way.  We make it work.

Seemingly as an effort to get rid of more commercial fishermen and destroy their families and communities, the commission suggested that strict criteria should be met in order to possess a North Carolina commercial fishing permit.  One of the criteria was that a permit holder must earn at least 50% of his annual income from fish sales.  This would make me, after 35 years on the water, ineligible to commercial fish in the future.  I asked the board of commissioners whom amongst them would be willing to give up 25% of their income.  The response was merely blank stares.

There were a couple of hundred people in attendance at the meeting.  Men, women and kids, all in opposition of this bill.  The comment period lasted for two and a half hours, at three minutes maximum per comment.  The case was repeatedly made to consider the lives that would be affected.  The other question that has yet to be answered is “why?”  There is no reason why this ridiculous proposal has even reared its head except for the obvious one (which goes unspoken.)  Special interest groups such as the CCA continue to feed propaganda to the public, which convinces them that commercial fishing is destroying the resource, and eliminating these “sea poaching demons” is the only answer to protecting it.

Trust me, the American commercial fisherman has had so many rules and regulations placed on him that he has a hard enough time being able to catch enough to survive as it is.

The proposed bill was voted on Thursday morning and didn’t pass as written.  Interestingly, another proposed bill already was prepared and in place as a back up plan.  It was voted on and approved to go before North Carolina’s legislature.  The new proposal requires a little less for guys like me to keep our licenses, but difficult for anybody that is interested in acquiring a permit to begin commercial fishing.  If the amended bill passes, you must first have to purchase and possess, for three years, a crew license (something new.)  You can also take courses at the community college to prove your knowledge of the industry.  Are you freaking serious?  You gotta take college classes to be a commercial fisherman?  You can’t make this crap up.  This is what we are dealing with.

Maybe the thought of destroying the lives of hard-working Americans appeals to some people.  Maybe seeing families struggle and more people needing government assistance sounds like a better way.  Maybe eating Tilapia and other imported crap that’s deemed unsafe and unfit to eat is what you prefer over fresh wild caught North Carolina seafood.  If so, then do nothing but look forward to the future.  If not, spread this around.  Write a letter to your congressmen.  Do something to help support and protect our fishermen. 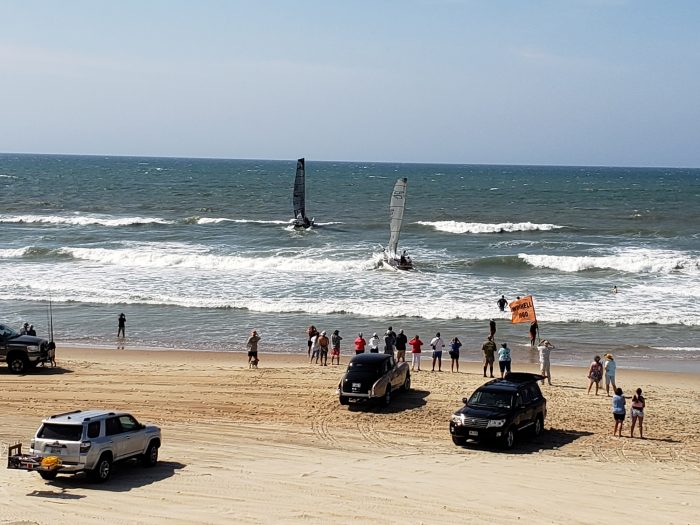 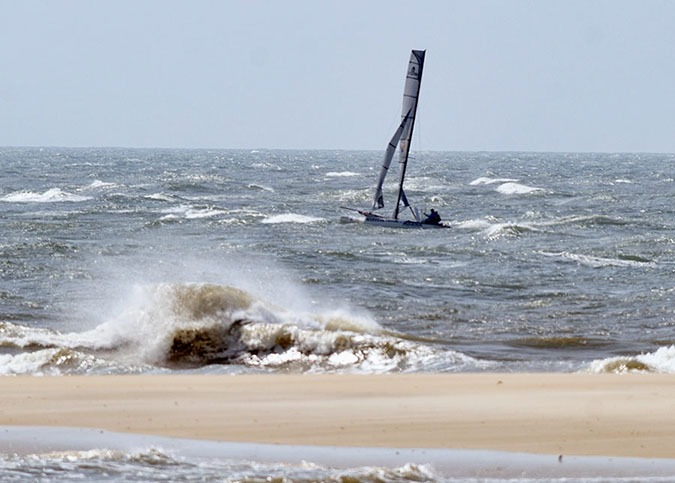 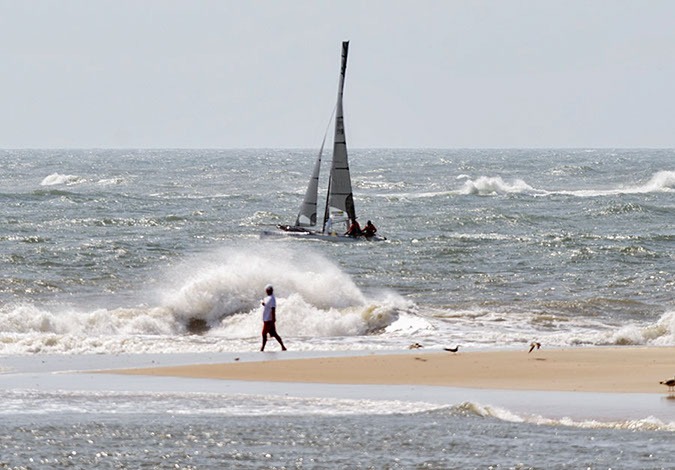 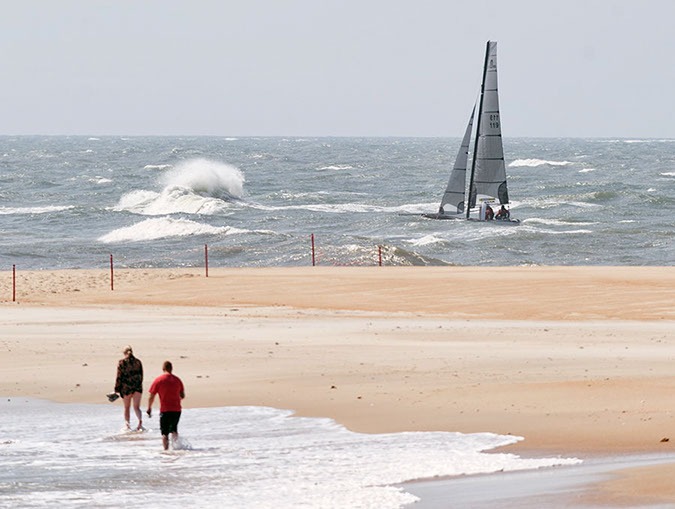 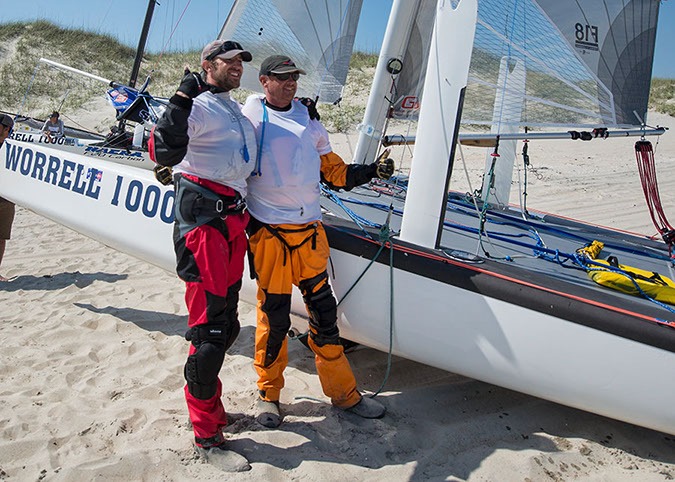 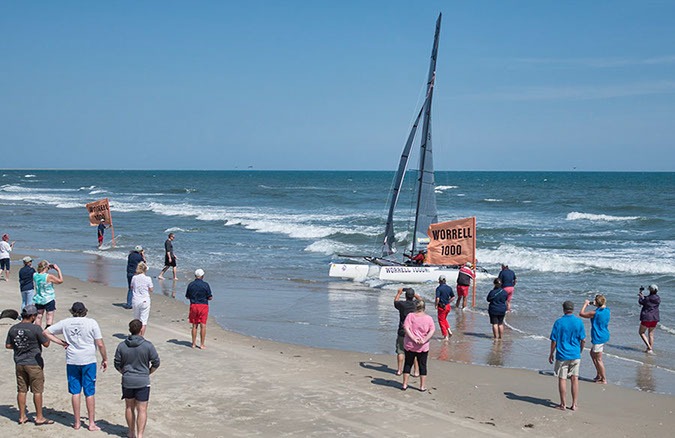