Friday nights are football nights in little ol’ Hatteras. With a large turnout, the football field is the place to be before greeting the long awaited weekend. Today however, the field lies dormant– with no markings to indicate yards, and even the benches have taken a step into the background opposite to their usual spot.

At the start of the school year, students of Cape Hatteras Secondary School received the unfortunate news that the high school, as well as the middle school, would be without a football team. This alone sent several other clubs into a small frenzy, considering both the cheerleaders and marching band use football nights as a stage to perform and showcase their progress. Today, our schools stand with no football teams or cheerleaders – leaving the school’s spirit on the shoulders of the marching band and other fall sports.

Mr. Rausch, high school football coach, is staying optimistic despite the lack of a team with eyes already set on the horizon for next year’s season. As far as his outlook and opinion on the matter, coach Rausch said, “It was a lack of commitment… we had enough for a team, but only eight players showed up for practice.”

But even so, the coach is not worried for the future of the school’s football program. Rausch confirms, “Players are already approaching me and saying, ‘I miss football.’” With this ordeal, the coach feels confident that more players will sign up next year after having missed out on it this year. As far as his plan, Mr. Rausch has already scheduled meetings, starting as early as this year to hopefully see just how committed players are.

As for the cheerleaders, there’s a high chance that they are the ones facing the most challenges. Mrs. Garcia, a former coach of the cheerleading squad, voiced her concerns – mainly emphasizing the lost opportunity for practice before winter competitions, and mentioning the possibility of the declining popularity of cheerleading itself. Despite all of that, she wishes the best for future cheerleaders and the program itself.

The marching band has adopted the ‘business as usual’ attitude, or at least those who’ve already marched before an audience; it’s an entirely different story for the ‘new guys’ who have to jump into the fray, before testing waters. Senior and percussionist, Christopher Zavala, has taken note of this but is not worried in the least bit. “Surprisingly, they have been able to keep up with everything.” While the lack of a football team did make them readjust their schedule, the marching band continues doing what it does best and marches on.

Editor’s Note: This article was submitted by CHSS student and yearbook staff member Carlos Escobar. The Island Free Press is delighted to be working with journalism students and writers from CHSS this year, and will be posting their work in our Commentary & Guest Columns page as they continue to grow into exceptional journalists. 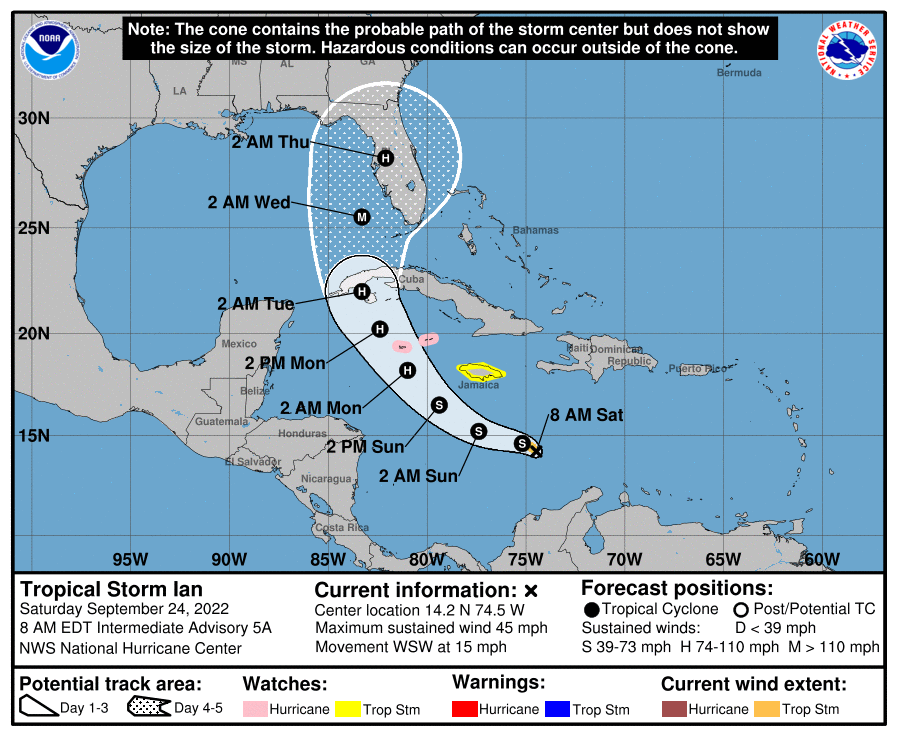 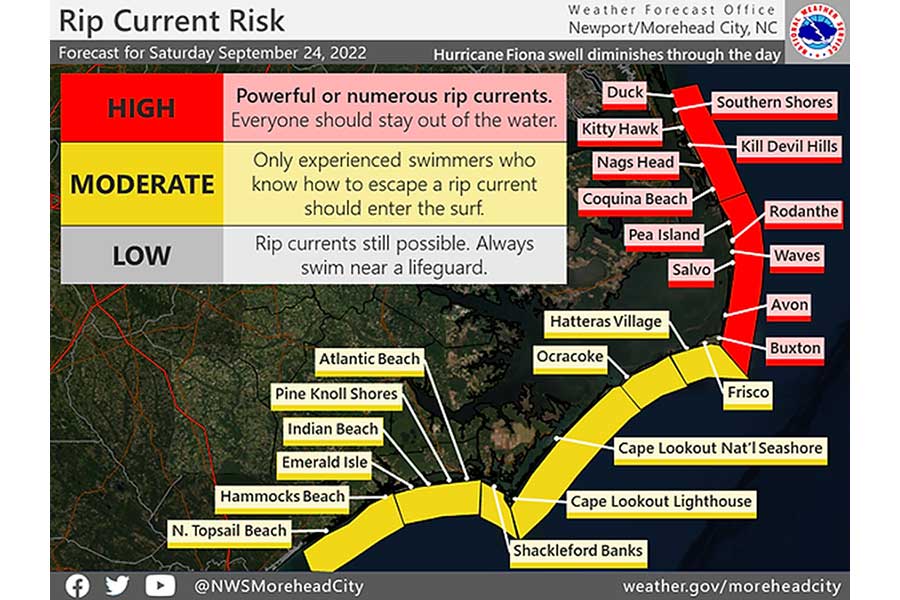 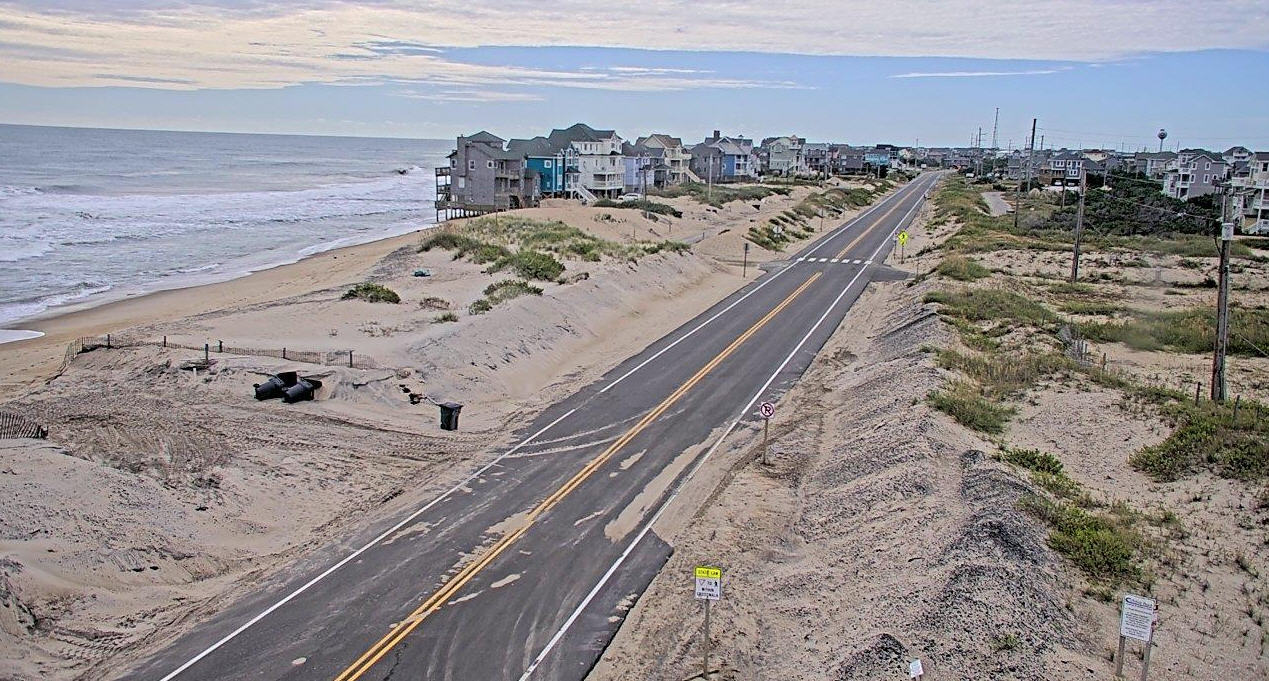 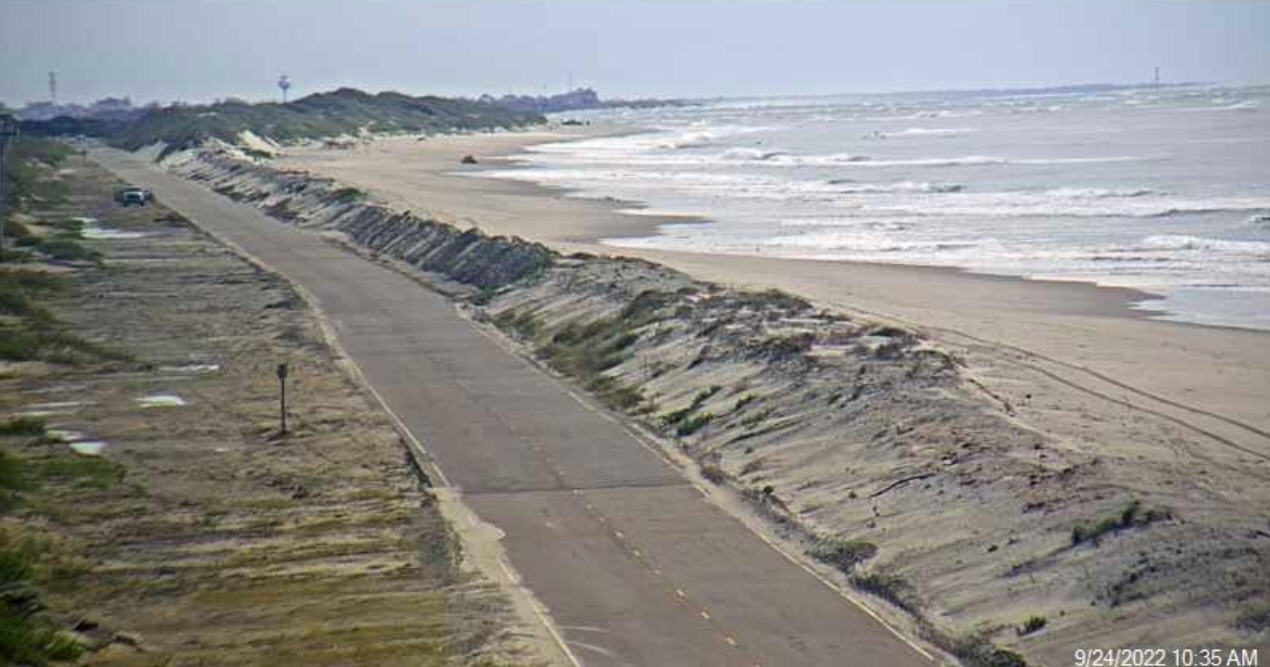 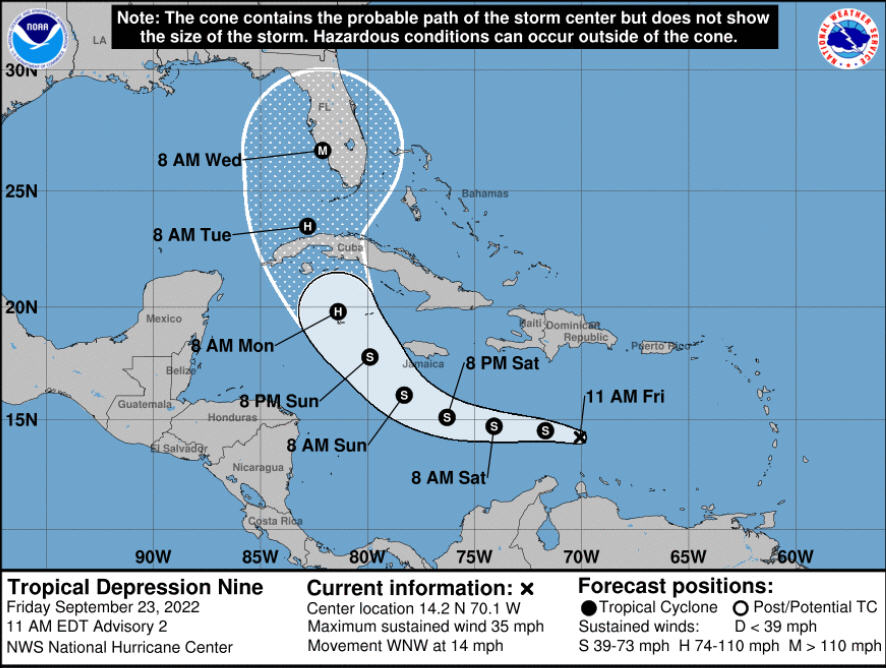 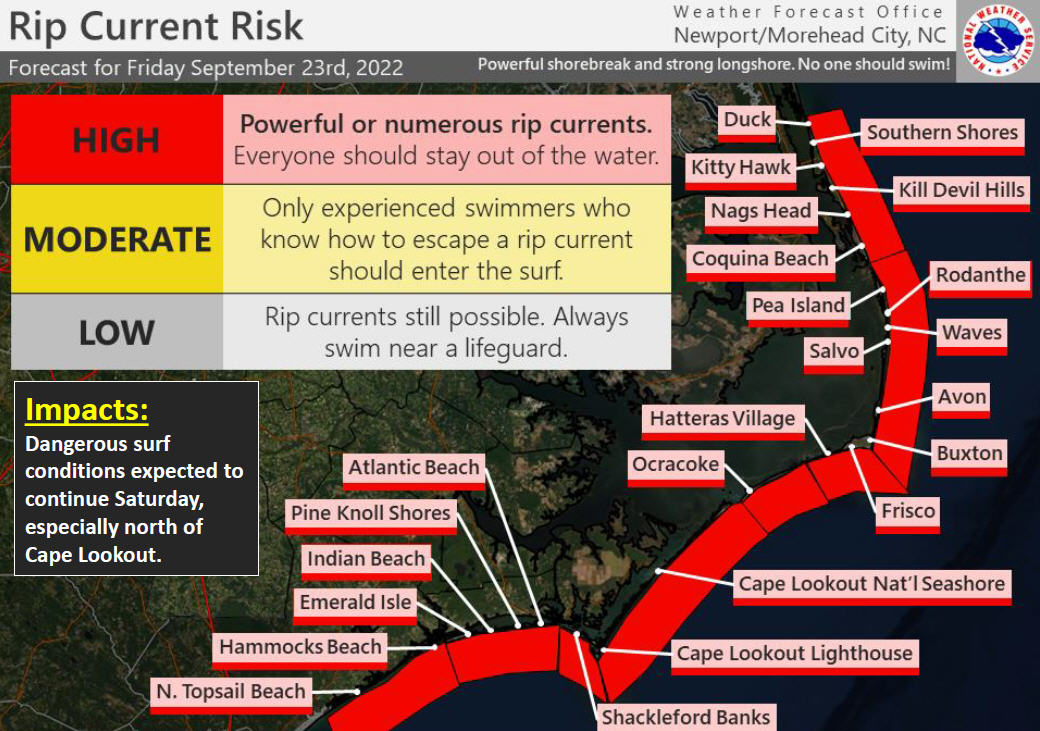 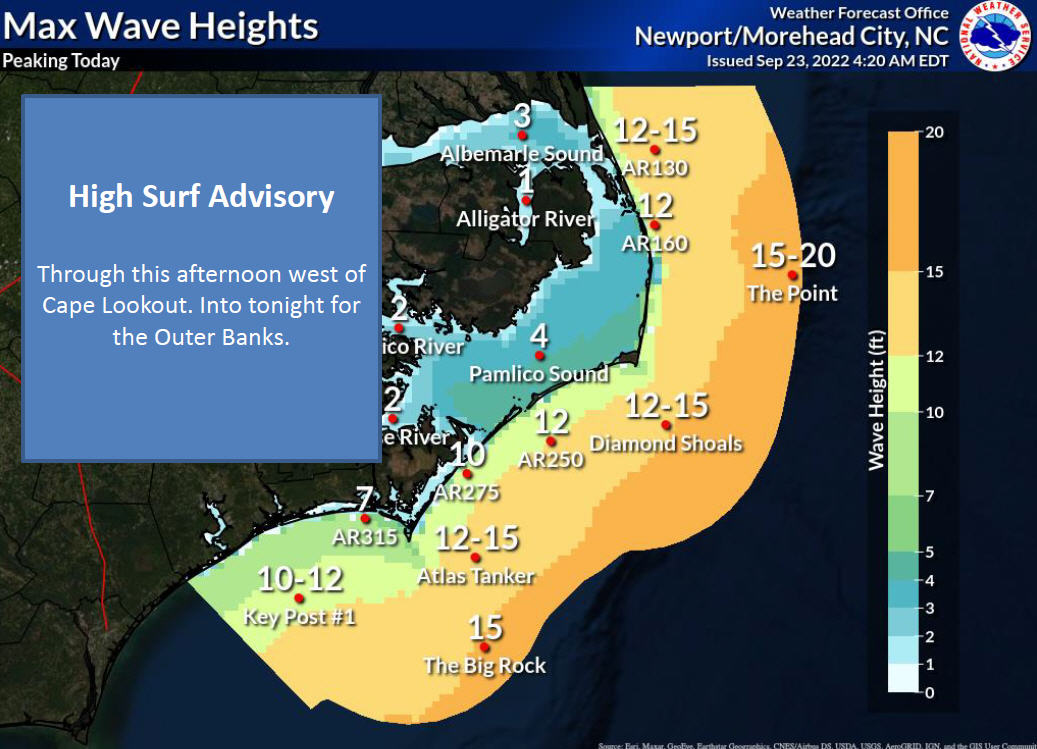 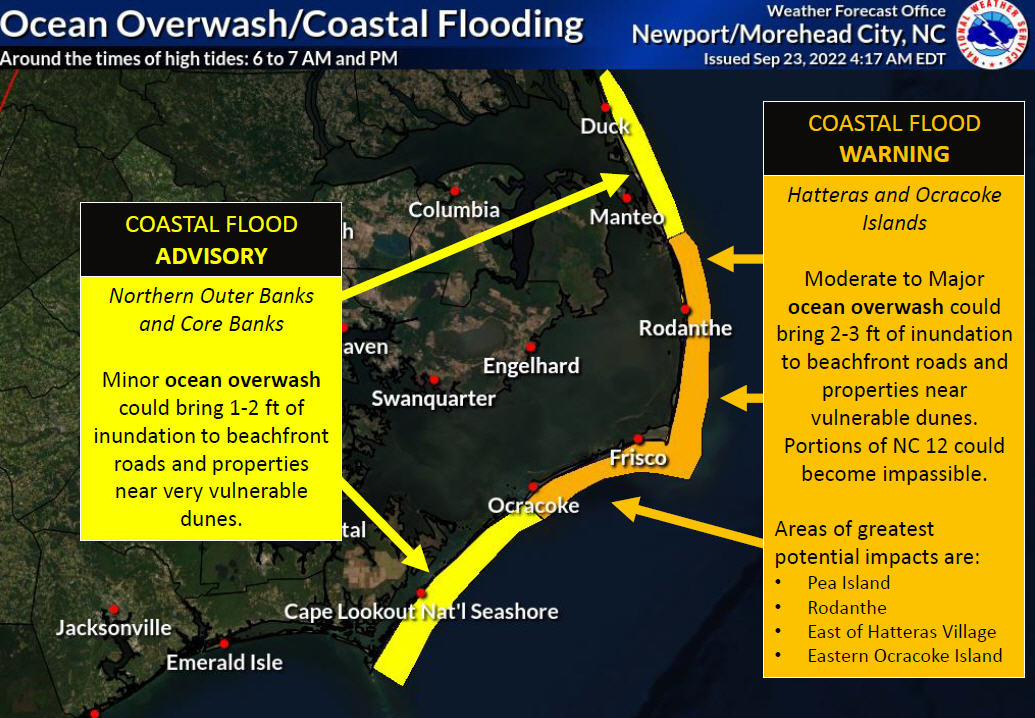 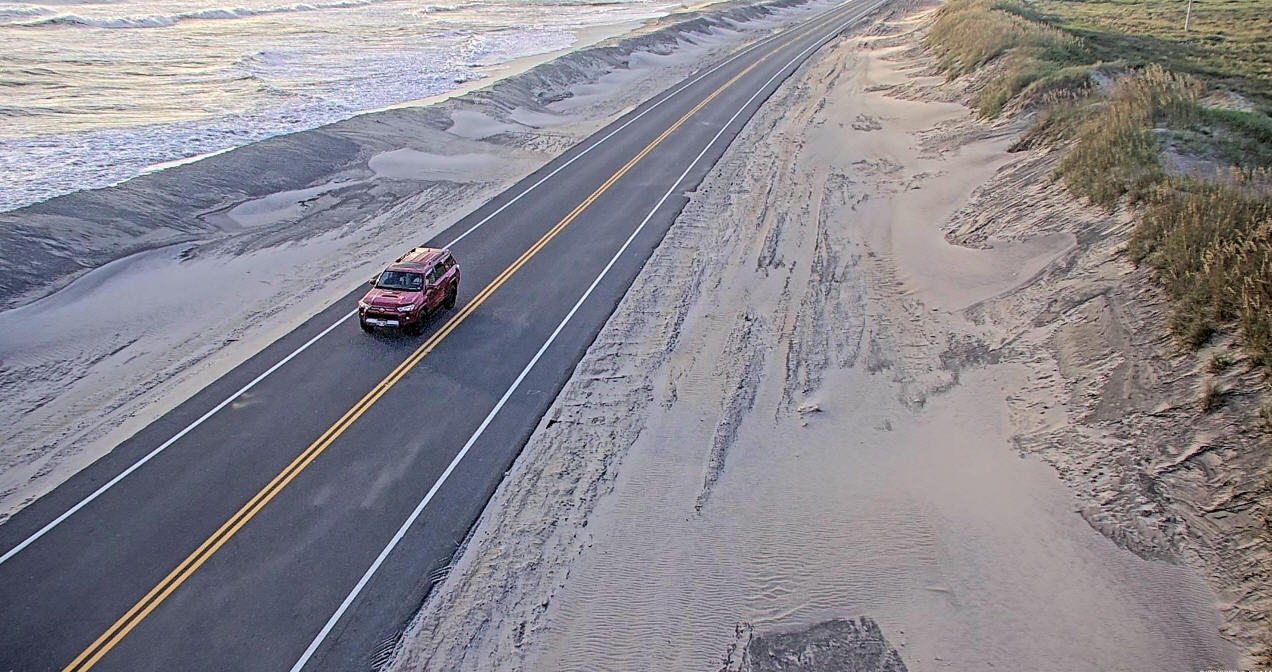 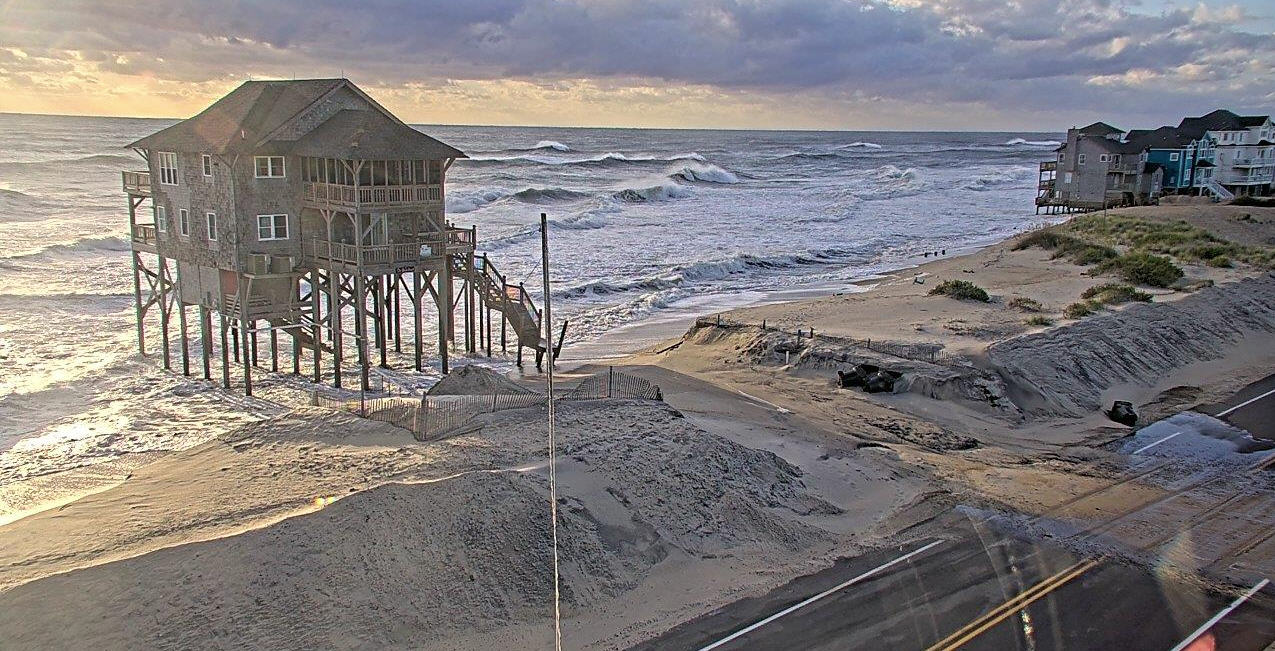 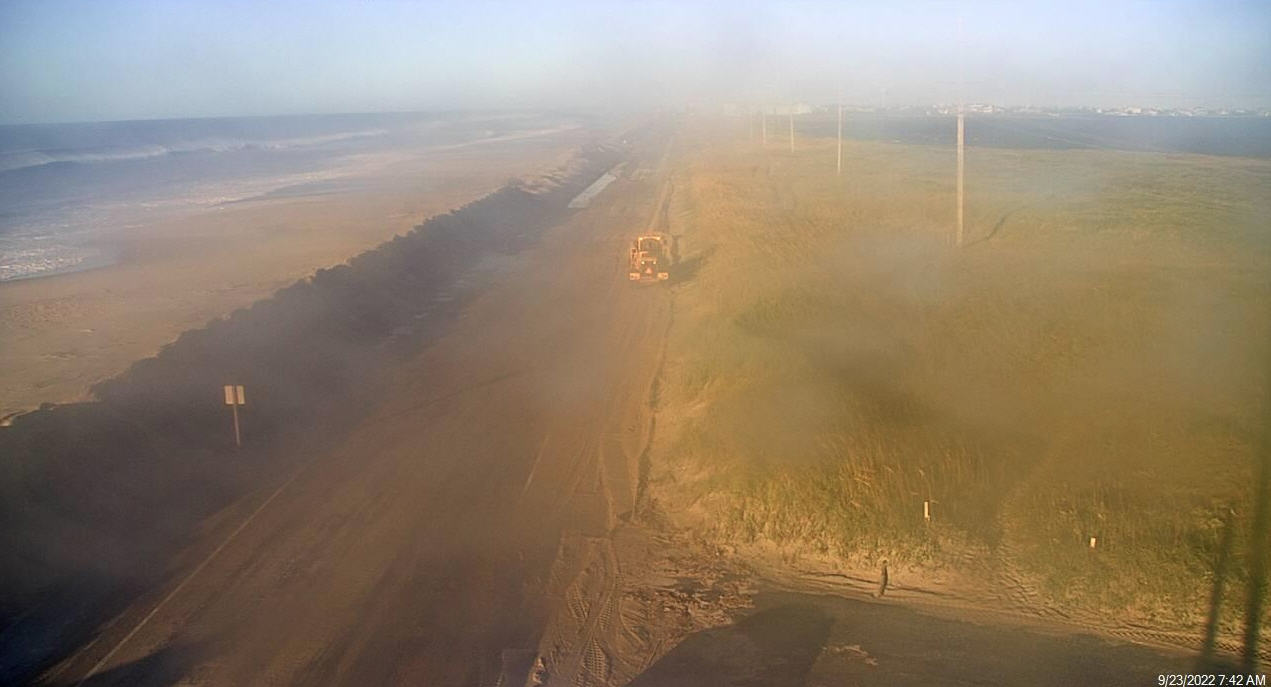 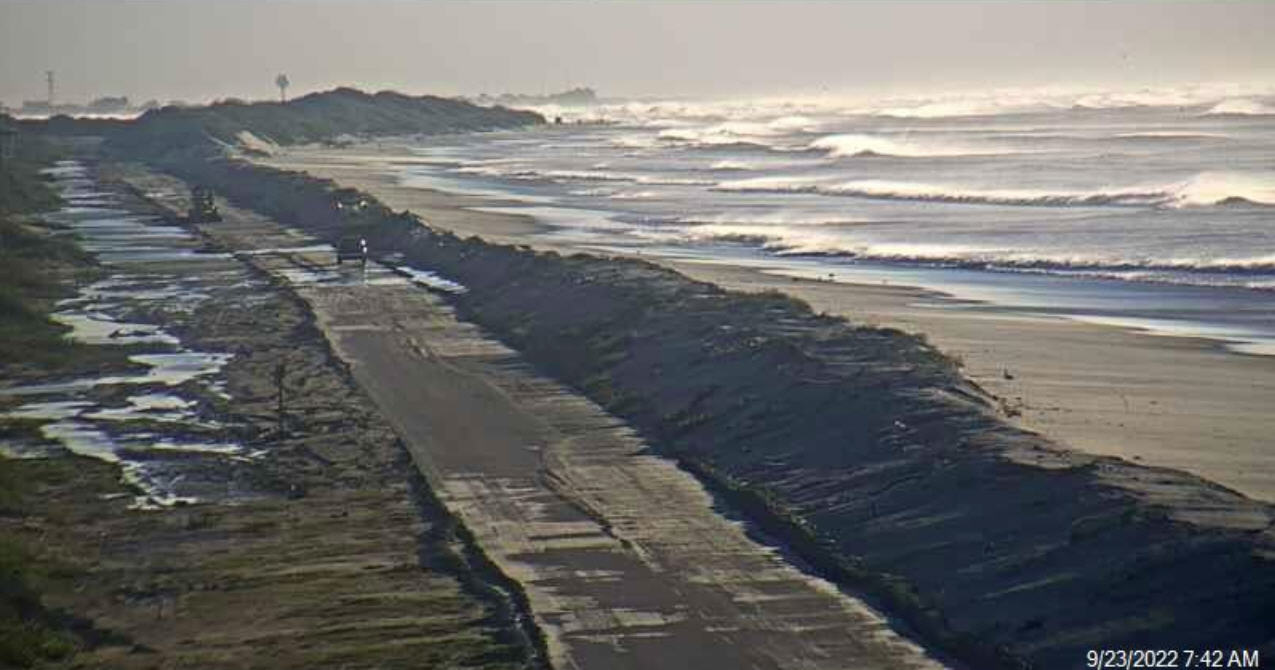 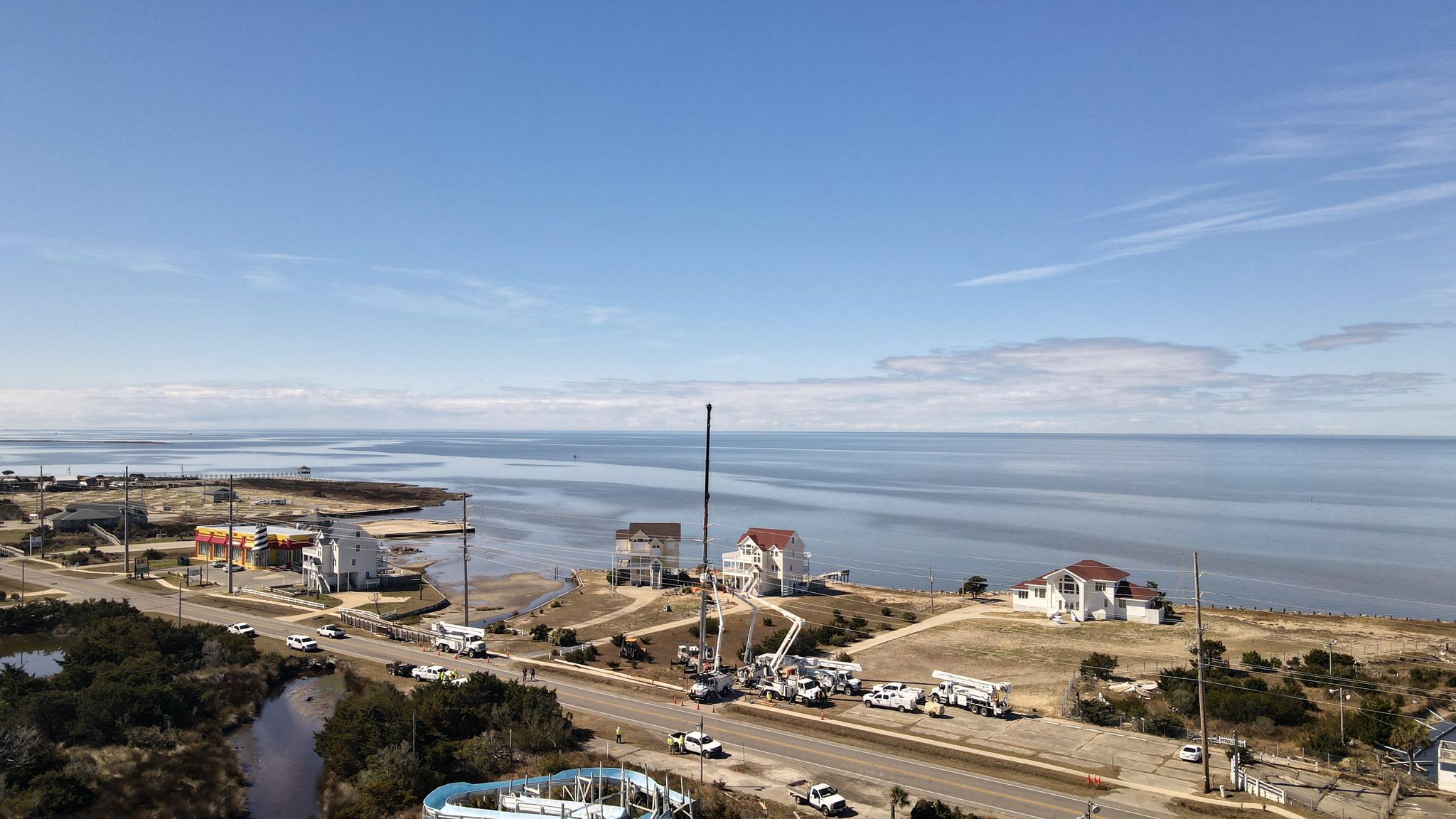 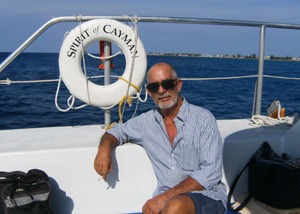 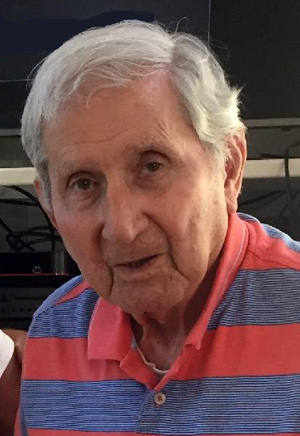 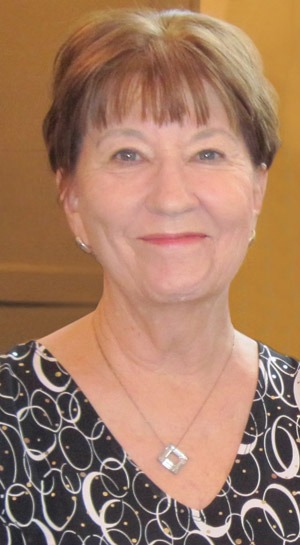 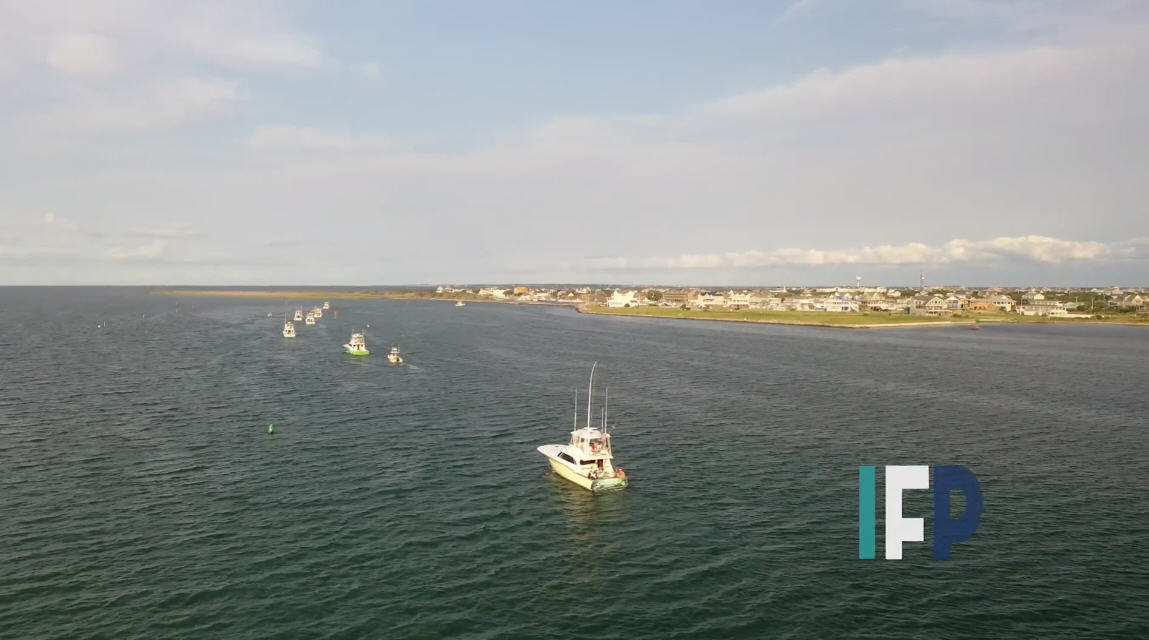 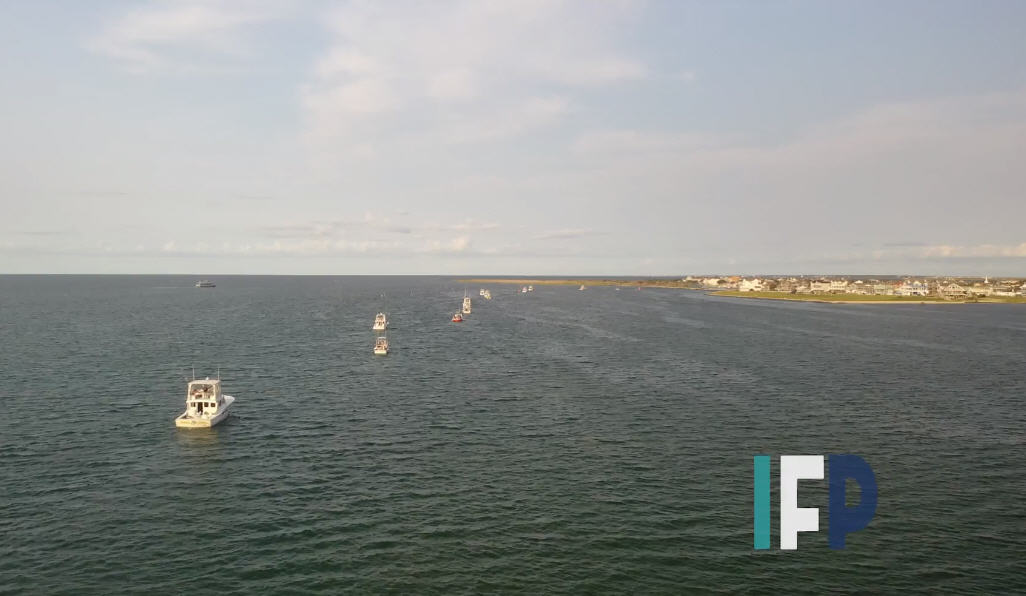 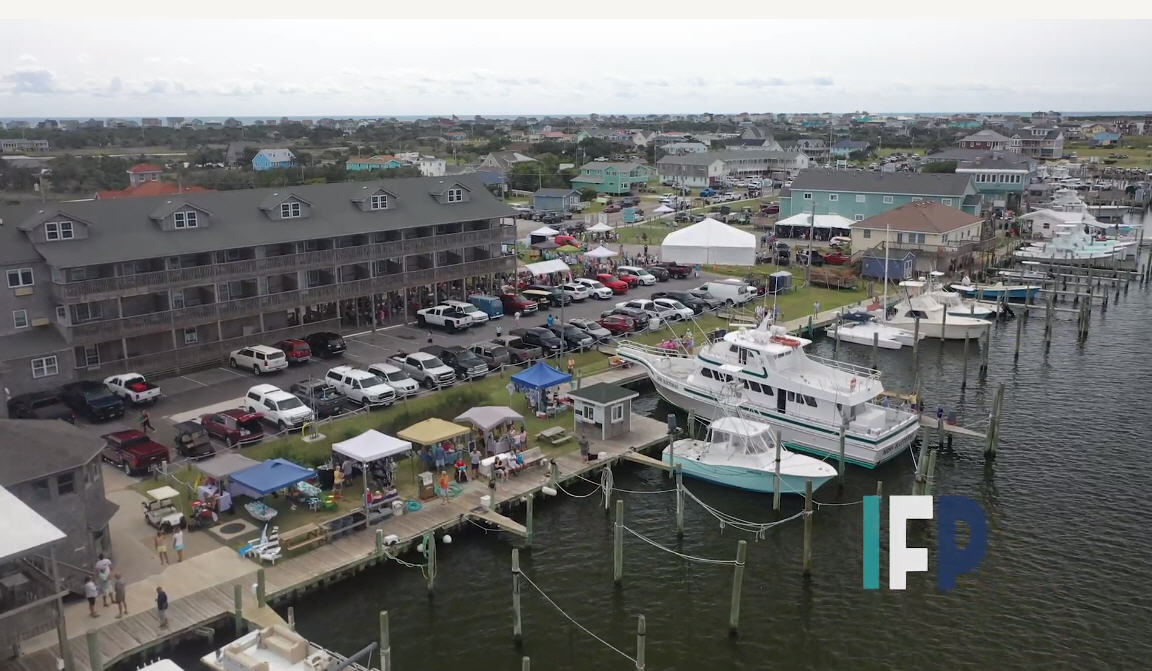 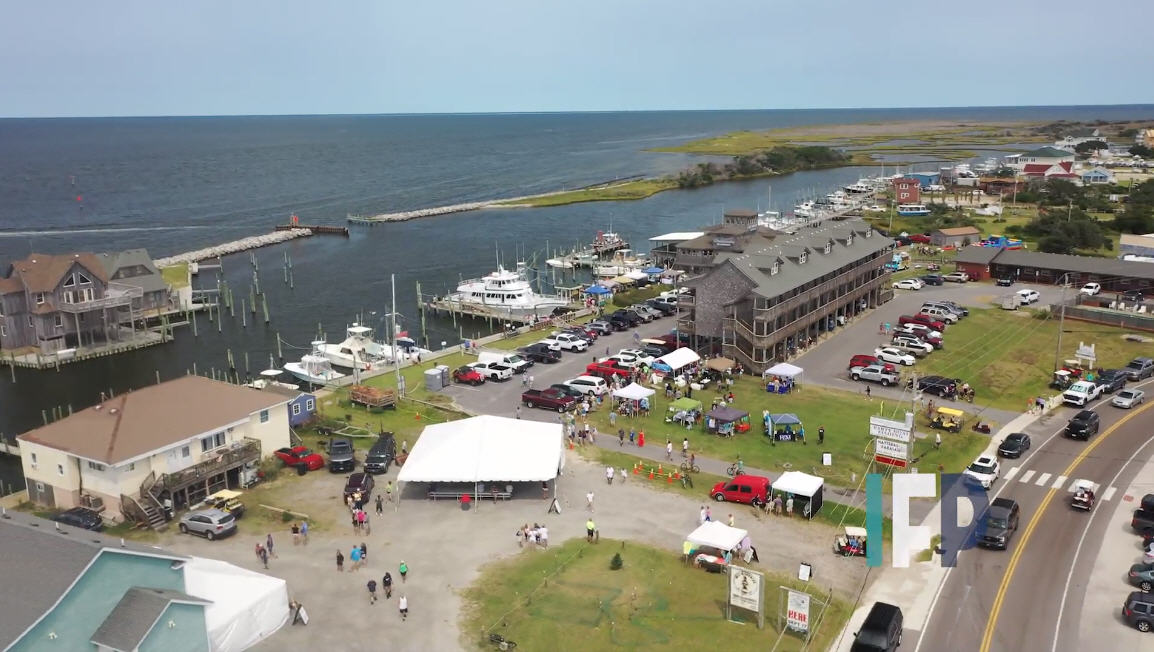 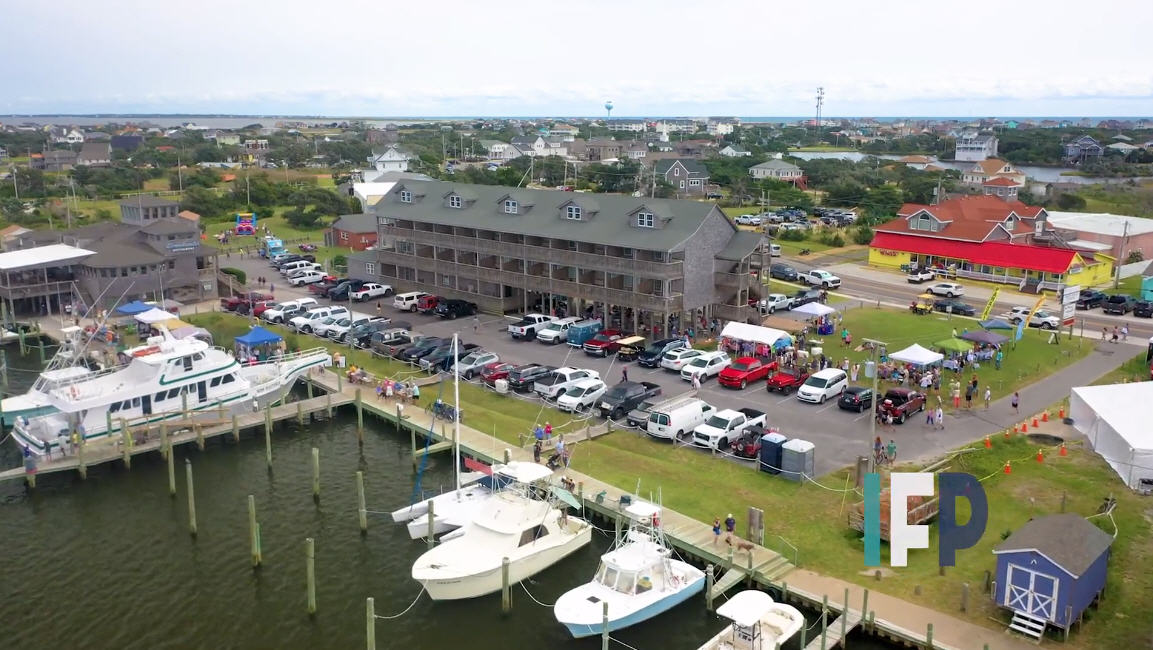 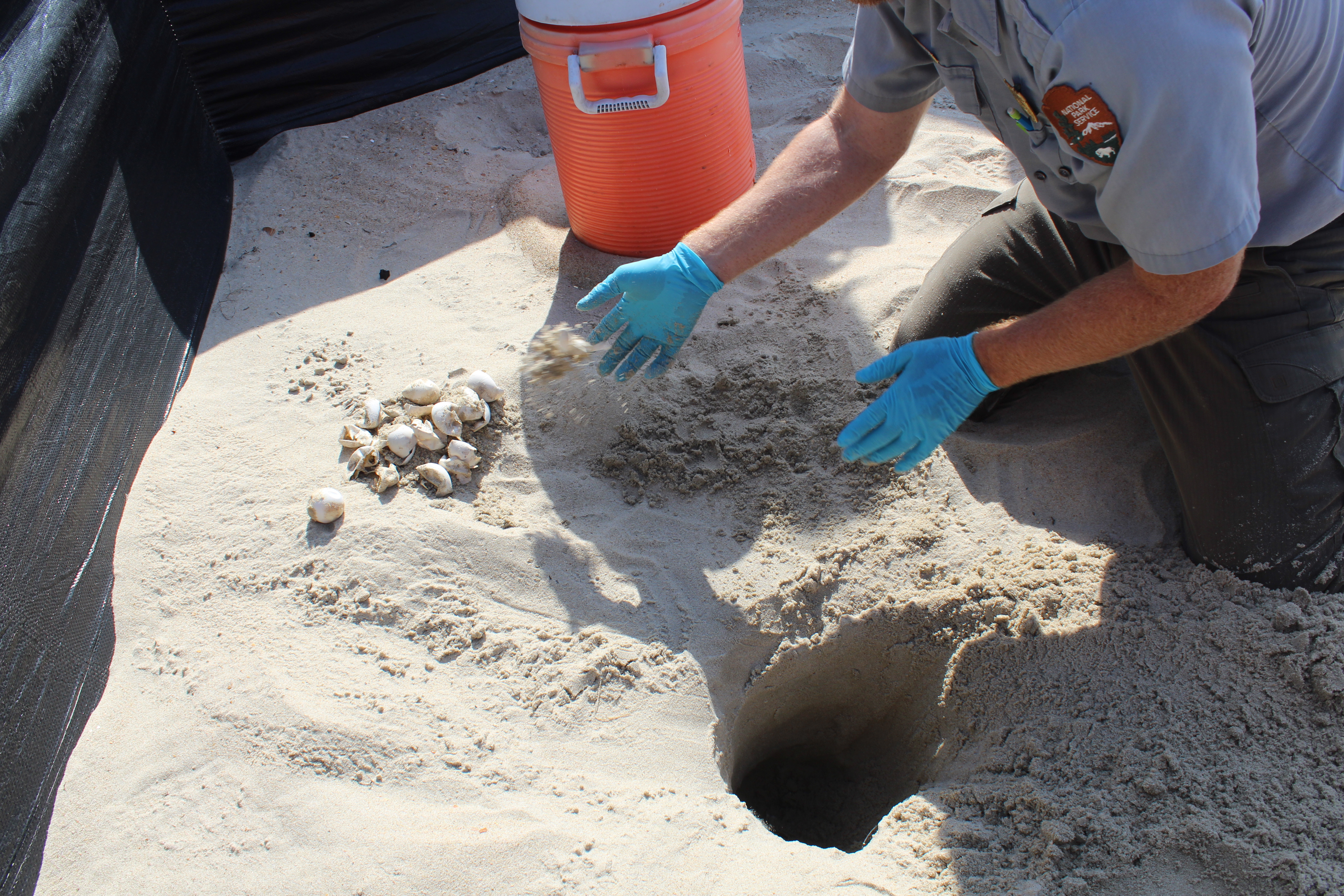