The Hatteras Island Cancer Foundation (HICF) would like to give a big thank you to the Capital City Four Wheelers (CCFW) for their donation of $4,367.  The 35th Annual CCFW Surf Fishing Tournament was held on October 17th & 18th, making it one of only a few tournaments that have been held this year on Hatteras Island.  Their turnout was awesome with 611 entrants.

This year, this family-oriented four-wheel drive club in the Richmond, Virginia metro area had to make some changes to the format of their tournament to make sure the whole event occurred while socially distant.  The fishing part was easy.  Everything else, from packet pick-up to buying raffle tickets was done by drive-thru process at specific times with military precision.

The donation made to HICF was from money raised through their rod raffles.  One of these was a custom Century Rod and bait-casting reel combo from their longtime sponsor, Ryan White of Hatteras Jack’s in Rodanthe, NC.  The other was a custom CPS 12′ 8″ 2-piece spinning Rod and an Akios Fireloop Spinning Reel combo from Tommy Farmer of Carolina Cast Pro and Joe Moore of One More Cast, who joined together.

CCFW has been donating to HICF for many years.  In 2016, CCFW made another generous donation to HICF in memory of Susie Coates, one of their recently deceased members who succumbed to cancer earlier that year.  Susie was impressed with HICF’s efforts to help those battling cancer on the Island and had requested that donations be made to HICF upon her passing.

The Hatteras Island Cancer Foundation and ultimately those on the Island battling cancer sincerely appreciate CCFW’s continued support.  To those who donated the rod & reel combos, as well as all the participants who sought and bought tickets, we thank you for your friendship, compassion and support.

To learn more about the Capital City Four Wheelers please visit their website at www.capitalcityfourwheelersva.com. 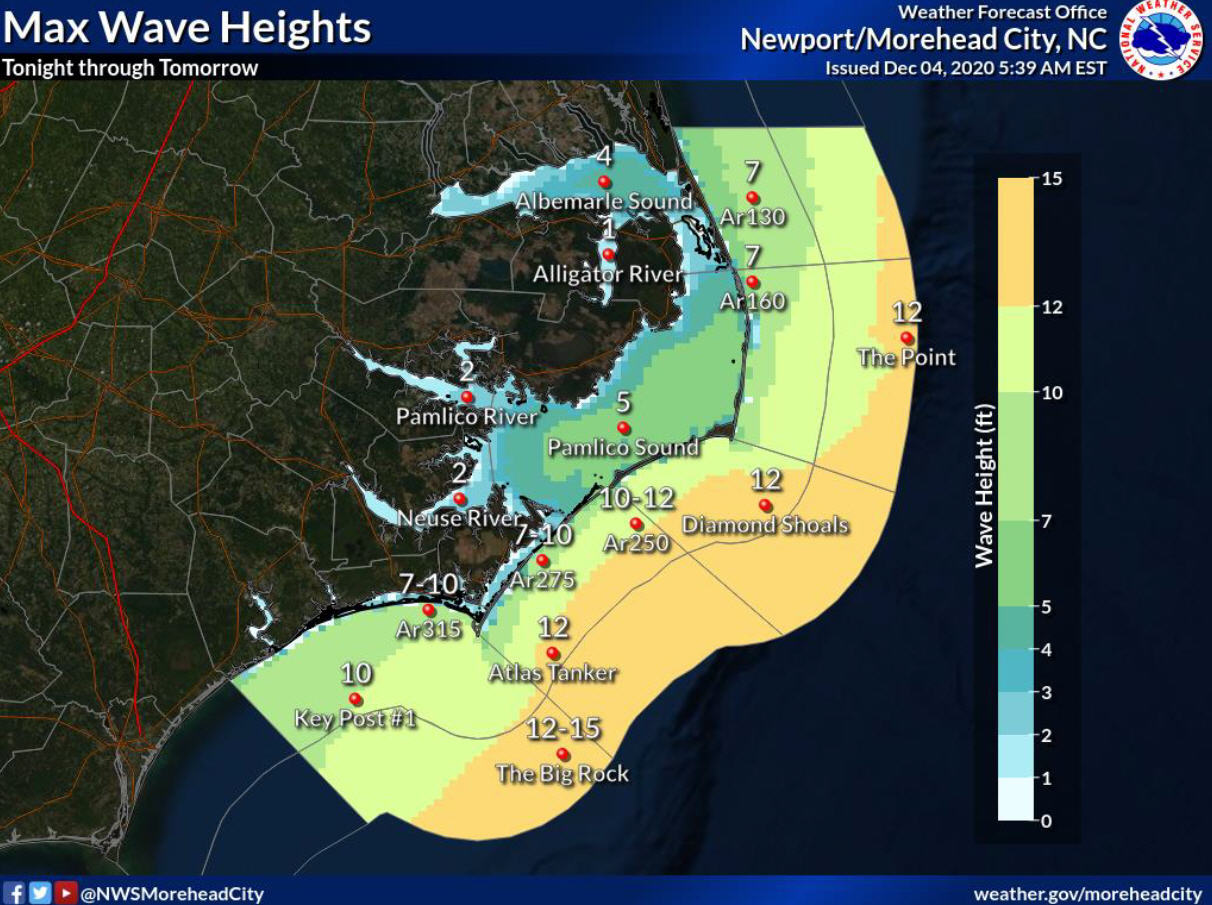 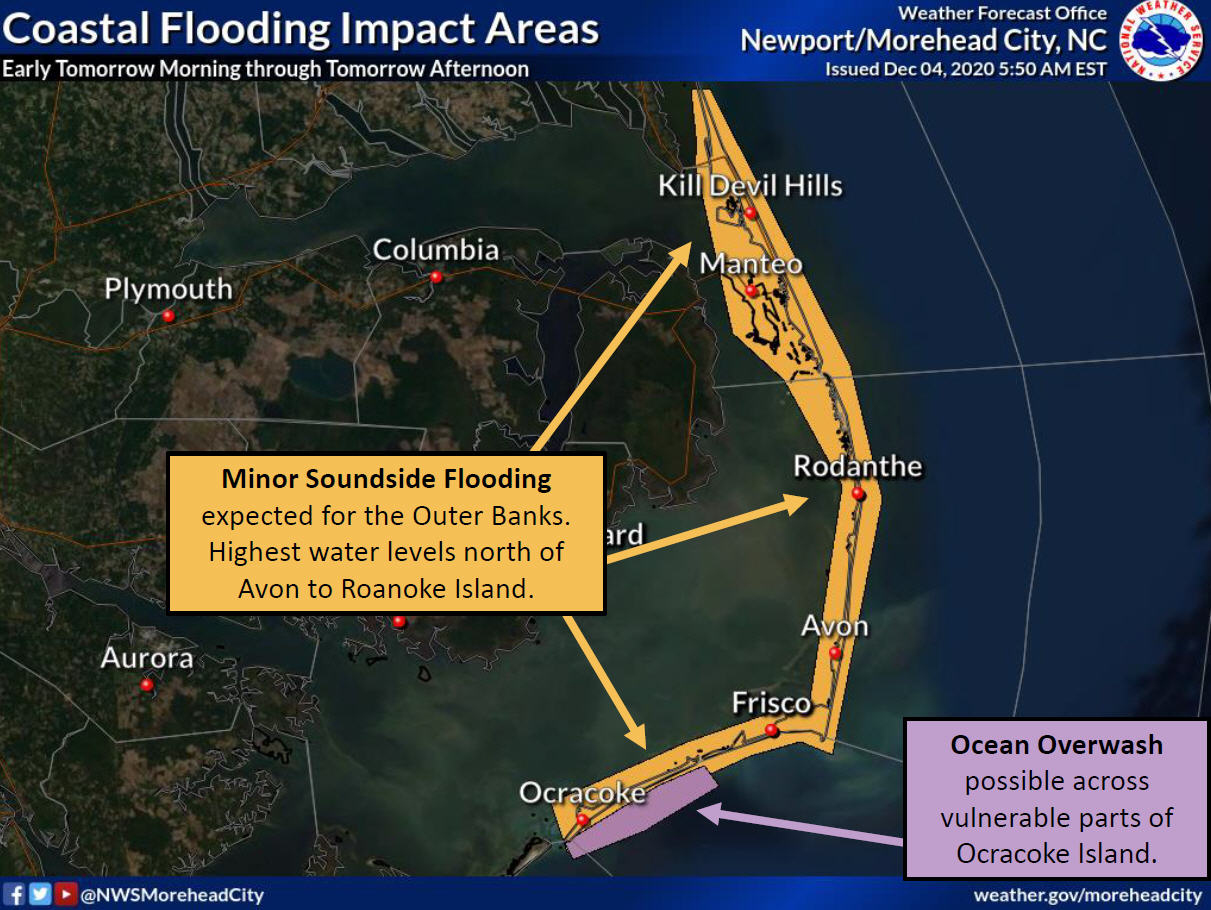 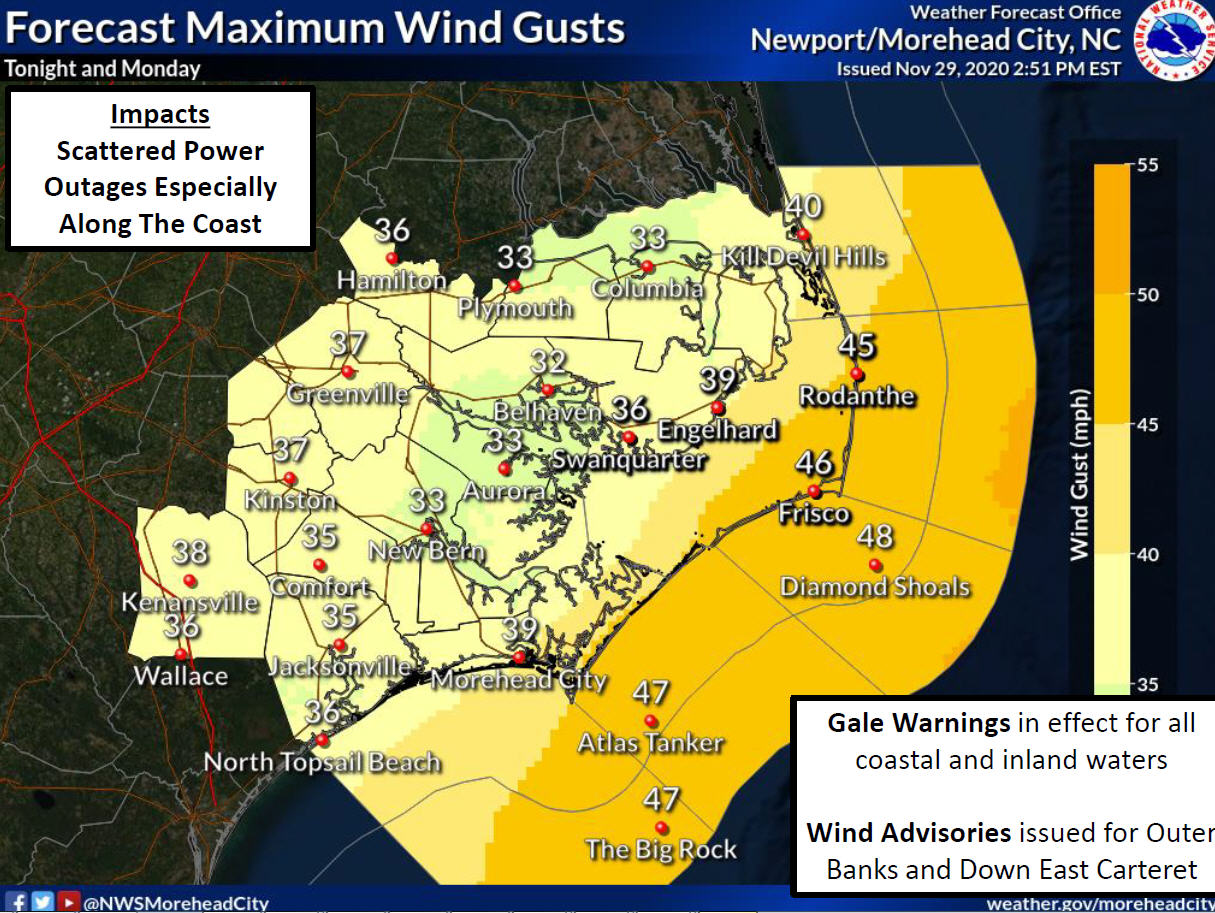 For centuries, the natural-barrier islands that make up Cape Lookout National Seashore (North Core Banks, South Core Banks, and Shackleford Banks) has acted as a ‘shield’ for the mainland against ocean surges, and high-water events that are associated to Hurricanes, Nor’easters, and other weather-related phenomena. Of course, the park is also rich with human history [...] Seashore News |  Full Article

Severe weather is expected from Friday night into Saturday, with damaging winds, thunderstorms, and the potential for soundside flooding and ocean overwash, per a Friday morning briefing from the National Weather Service Newport / Morehead City Office. Minor soundside flooding is expected for the Outer Banks, with the highest water levels north of Avon to [...] Local News |  Full Article

Though Hatteras Village Christmas Parade organizers were hopeful for a safe celebration via a holiday “unparade” for 2020, organizers announced that due to the rapidly rising number of COVID-19 cases in Dare County, the Hatteras Village Christmas Unparade will be canceled. “We wanted to make sure we were making the right decisions to keep everyone [...] Local News |  Full Article

The 2.4 mile-long Jug Handle Bridge is 54% complete as of December 3, however, the projected opening date for the bridge has been pushed back from the fall of 2021 to the end of the year, per an update from North Carolina Department of Transportation’s (NCDOT) resident engineer for the project, Pablo Hernandez. “As far [...] Local News |  Full Article

Severe weather is possible from Friday night into Saturday, with damaging winds and the potential for coastal flooding and an isolated tornado, per a Thursday evening briefing from the National Weather Service Newport / Morehead City Office. Damaging wind gusts and the potential for isolated tornadoes are the primary threats in the weekend forecast. Thunderstorm [...] Local News |  Full Article

On December 16 at 4:45 p.m., Cape Hatteras National Seashore (Seashore), in partnership with the Outer Banks Lighthouse Society and Outer Banks Forever, will celebrate the 150th anniversaries of the Cape Hatteras Lighthouse and Dare County via a special online video on the Seashore’s Facebook page and Dare County’s CURRENTtv. The special 25-minute online video, shown on the 150th anniversary of the first [...] Seashore News |  Full Article 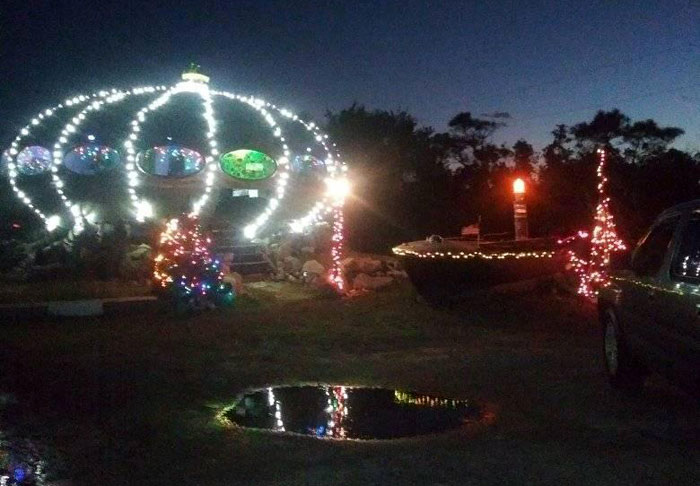 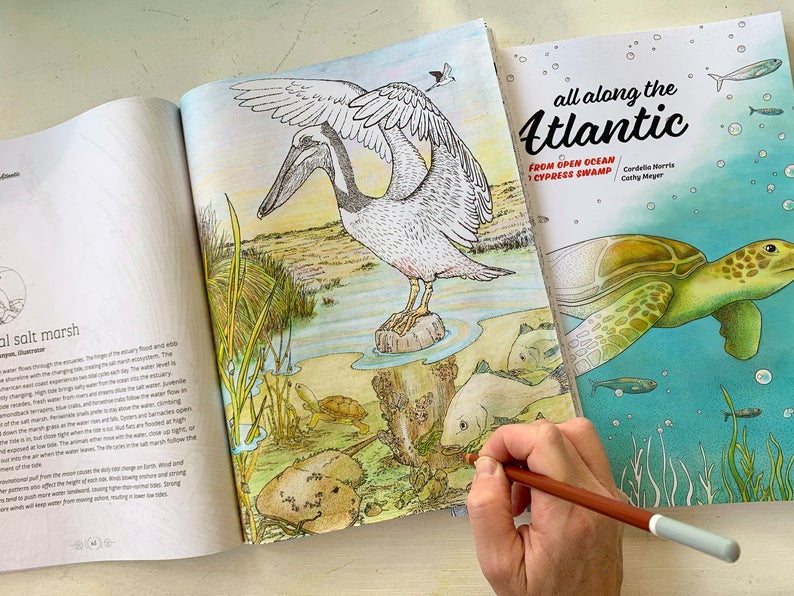 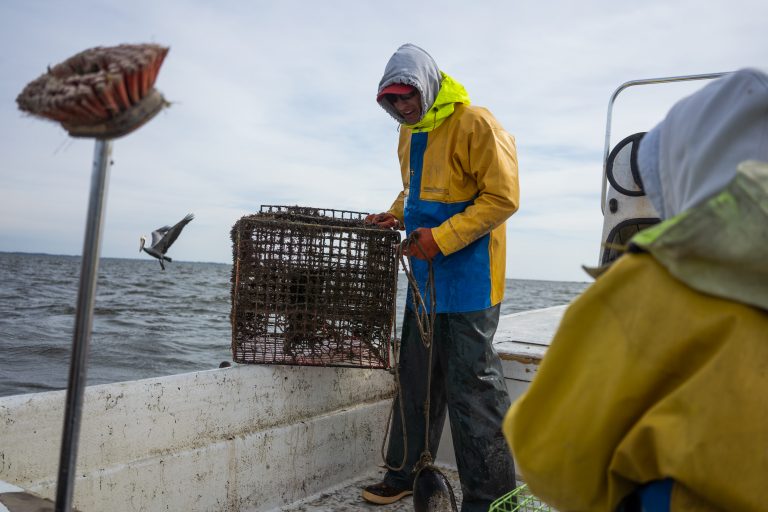