The Outer Banks Community Foundation is pleased to announce that the Board of Directors has voted unanimously to hire Christopher Sawin as President and Chief Executive Officer. Sawin, who comes to the Community Foundation from Dare County Arts Council, will officially start in his new role effective August 1. Sawin joins the Community Foundation at a challenging and exciting time in its nearly 40-year local history. He fills a role left vacant by Lorelei Costa, who departed in March 2021 to lead Suffolk (Virginia) Center for the Cultural Arts, after eight years of exemplary service to our community.

Sawin, who grew up in Kill Devil Hills, comes to the Community Foundation with thirty years of executive experience marked by entrepreneurial and organizational accomplishments, at both for-profit and non-profit concerns. He has served as Dare County Arts Council’s Executive Director since 2012, leading that agency’s resurgence to financial stability and strategic, dramatic growth. He has worked in senior executive positions at Chapel Hill-based Mammoth Records, the first indie record label to produce two platinum-certified records; at Batanga, Inc., an independent digital media company serving U.S. Hispanic and Latin American markets; and at NC start-up Zenph Sound Innovations, before returning to the Outer Banks in 2011. Sawin graduated magna cum laude with a Bachelor of Arts degree in Latin American Studies from Carleton College in Minnesota.

“I have been involved with the Community Foundation as a volunteer, scholarship parent, and grants recipient, and I have a deep appreciation for both its place in our community and for the essential work being done there,” wrote Chris. “To have been chosen to lead it through its next chapter is an honor that I embrace whole-heartedly.”

“Our national search resulted in 44 applications coming from 12 states, spanning the length and breadth of the US,” said Community Foundation Board Chair Clark Twiddy. “Our board and executive search committee engaged in a healthy screening process, aided by Development Associates of Chapel Hill, and we are delighted that a local leader, with excellent qualifications, has ultimately been chosen as our Community Foundation’s first Chief Executive Officer.”

The lead staff role at the Community Foundation was intentionally changed from Executive Director to Chief Executive Officer to reflect the agency’s growth and, with it, the ability to respond to increasing and evolving local needs. The CEO will be the driver for resource development to achieve the board’s aspirations; program development, networking and collaboration through extensive community relations; education and public relations are essential responsibilities.

As President and CEO, Sawin will lead a team of four employees and will work closely with the Community Foundation’s Board of Directors. Core focus areas for the CEO include strategic direction, governance, program development, business operations, financial management, personnel management, and community relations. The transition comes as the Community Foundation prepares to celebrate 39 years of service and over $12 million in grants and scholarships awarded since its founding in 1982, and is accommodating rapid agency growth, in both assets and services to donors, local nonprofits, and the community at large.

The N.C. Ferry Division announced on Tuesday that it will be suspending operations for the Currituck-Knotts Island route from Tuesday, July 27, through Friday, July 30, to divert ferry personnel to the Hatteras-Ocracoke vehicular ferry. The Hatteras-Ocracoke ferry, which is the busiest of the N.C. Ferry system’s seven routes, has had to cancel a number [...] Local News |  Full Article 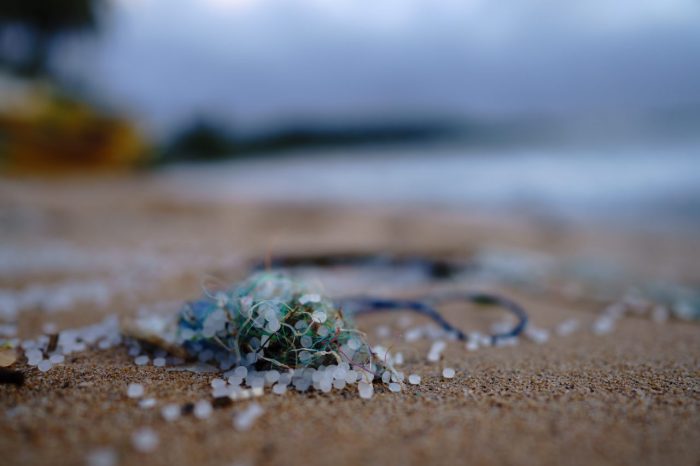 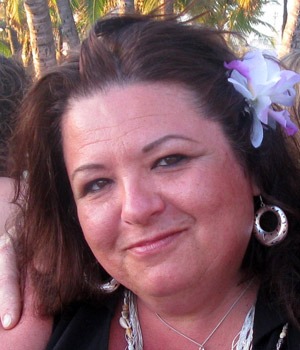 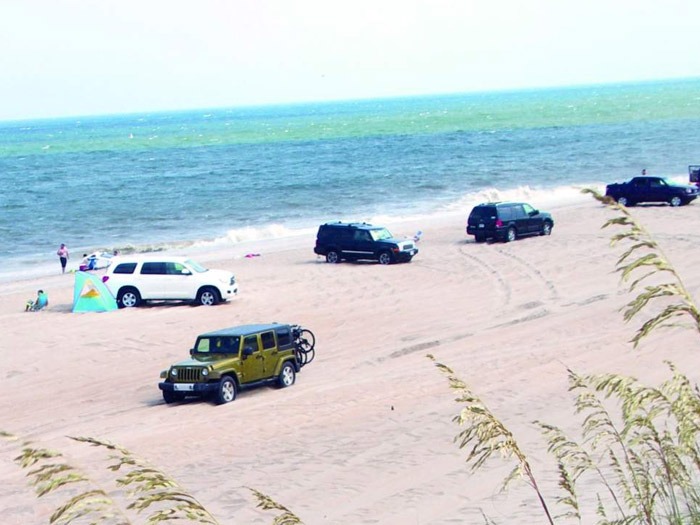 Meet the Outer Banks SPCA Pet of the Week Francis