Current TV has released a video that honors the life and many contributions of Outer Banks native and longtime community leader Virginia Tillett.

The video, which is titled, “Virginia Tillett — A Dare County Trailblazer,” tells the unique story of Tillett, a professional educator and community leader from Roanoke Island who served the residents and visitors of Dare County, North Carolina, as an elected official for more than 30 years.

Tillett is the recipient of numerous awards over the past several decades, including the Dare County Outstanding Citizen of the Year award and the Outer Banks Chamber of Commerce’s Citizen of the Year award—both of which she received in 2016—as well as the prestigious Order of the Long Leaf Pine Award, which was awarded to her by North Carolina Governor Michael Easley in 2006.

Most recently, Tillett was recognized for her extraordinary accomplishments and dedication to service and leadership by the North Carolina Black Alliance, which presented her with a 2021 TrailBlazer Award at its virtual summit on April 23, 2021. 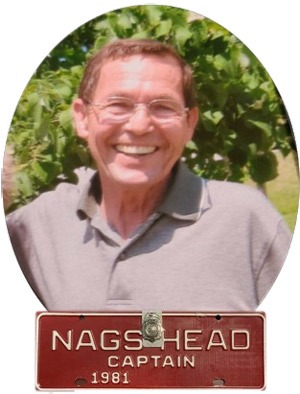 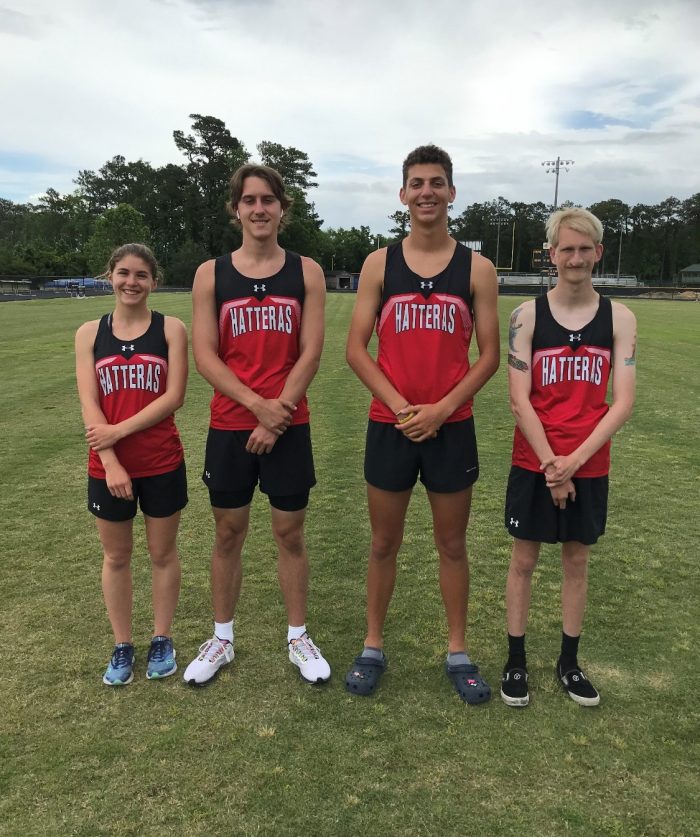