The Dare County Board of Commissioners have voted unanimously to approve a resolution to rename the Dare County Center in Manteo as the Virginia Tillett Center in honor of the professional educator and community leader who served Dare County as an elected official for more than 30 years.

The resolution—which was passed at the Dare County Board of Commissioners meeting that was held at 5 p.m. on Monday, November 15, 2021—was presented to the board during Chairman Bob Woodard’s remarks at the beginning of the meeting.

Many of Tillett’s family members and friends attended Monday’s meeting in her honor, including her two sons, Michael Tillett of Manteo and Johnny Tillett of Raleigh, both of whom were presented with framed copies of the resolution that had been signed by Chairman Woodard.

The Dare County Center, which is located at 950 Marshall C. Collins Drive in Manteo, is a multi-generational facility that provides resources, programs and activities designed to enhance the lives of all Dare County citizens ranging from youth and adults to seniors and families.

According to the resolution, “Without Virginia Tillett’s tireless efforts and her vision for the facility, specifically as a place where individuals of all ages could get together and learn from one another, these individuals would not benefit from the wide array of programs and services it offers to the Dare County community.”

In 2006, she was honored by North Carolina Governor Michael Easley, who awarded her the prestigious Order of the Long Leaf Pine Award, and in April 2021, Tillett was recognized for her accomplishments and dedication to servant leadership by the North Carolina Black Alliance, which presented her with a 2021 Trailblazer Award.

At the November 15, 2021, Dare County Board of Commissioners meeting, the board declared that, “In honor of her life and many significant contributions as a longtime community leader, the Dare County Center will officially be renamed as the Virginia Tillett Center.”

A separate announcement will be made for the building dedication ceremony. For the latest updates, as well as more information about the facility and its programs and activities, visit www.DareNC.com/DCC.

Hatteras Island is hosting a number of events to get into the holi ...

The holiday season is in full swing, and Hatteras Island is hosting a number of events for visitors and residents to celebrate the season. From annual traditions like the Hatteras Village Christmas Parade to art shows and fundraisers, there are plenty of ways to get into a holiday state of mind throughout the month of [...] Island Features |  Full Article

Island residents and visitors should keep an eye out in the month of December for Comet Leonard – a recently discovered comet that will be passing through the night skies through the end of the year. The above image, captured by Gerry Lebing, is actually a stack of 43 images that shows the comet’s path [...] Island Features |  Full Article

Yes, we know there are sharks in the ocean. Big ones. Really big ones! You’ve got a decent chance of seeing one when you’re fishing on an Outer Banks charter boat, and getting video is an added bonus. But one that’s “Jaws” proportions is not something you spot every day. That’s exactly what Capt. Aaron [...] Fishing |  Full Article

(Dare County Elections) Candidate filing for the 2022 statewide primary and rescheduled municipal elections begins at noon on Monday, Dec. 6, and ends at noon on Friday, Dec 17. Depending on the office sought, candidates will file their Notices of Candidacy with either their county board of elections or the State Board of Elections Primary candidates for the following offices [...] Community News Brief |  Full Article

The N.C. Division of Marine Fisheries wants to remind the public to report any cold-stunned spotted seatrout they may see in North Carolina coastal waters. During the winter, spotted seatrout move to relatively shallow creeks and rivers, where they can be vulnerable to cold stun events. Cold stun events have the potential to occur when [...] Fishing |  Full Article 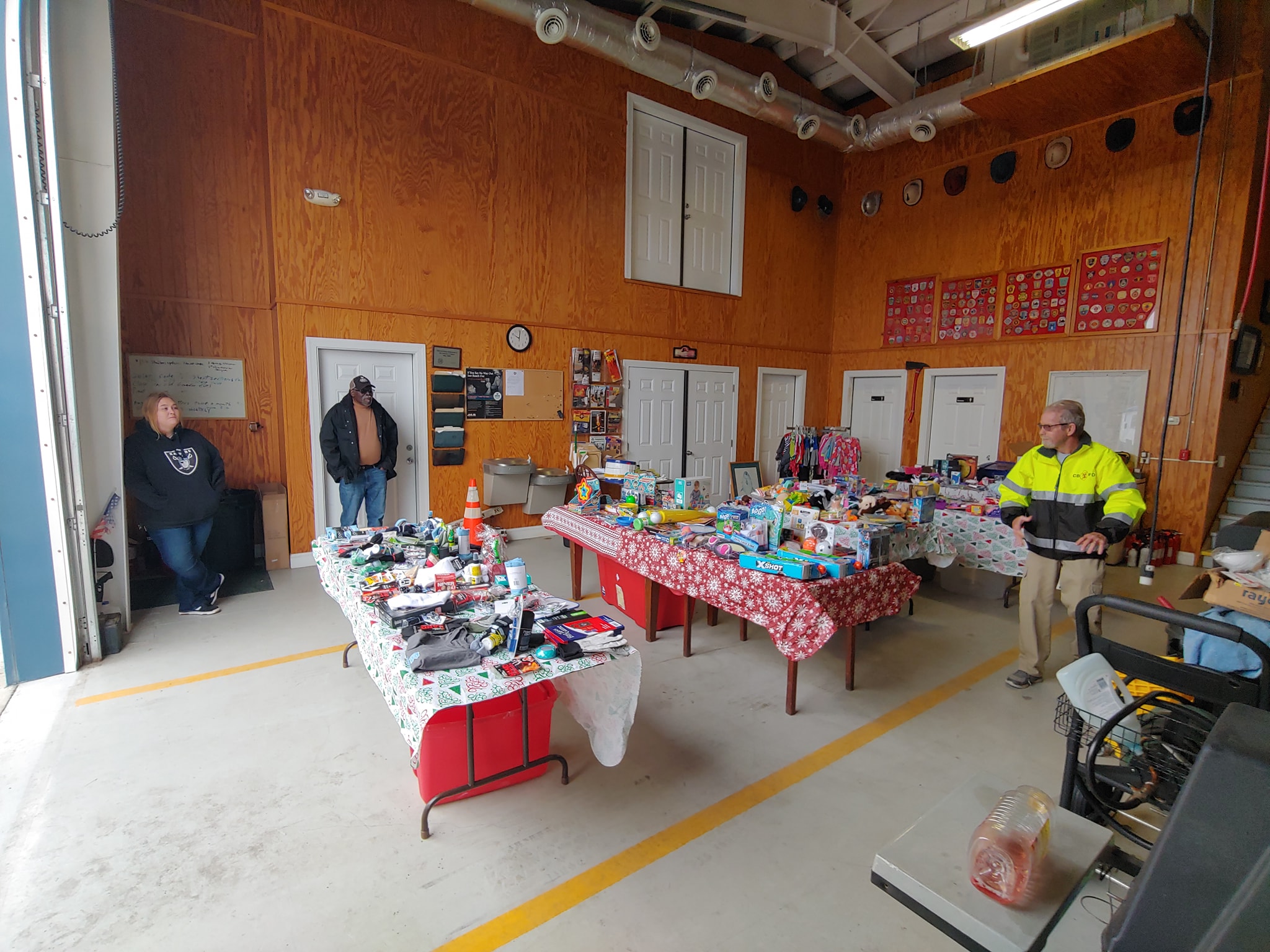 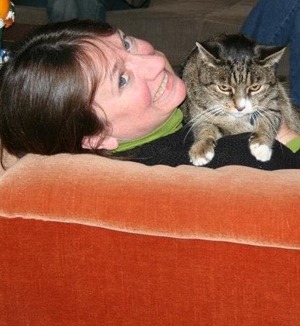 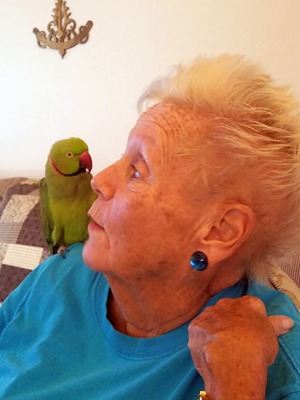 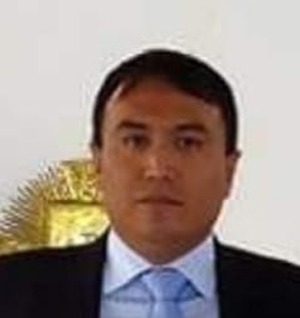 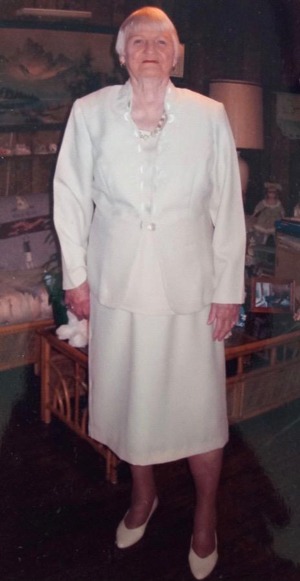 It’s the off-season on the Outer Banks, and Pea Island is for the birds