The Dare County Board of Commissioners have voted unanimously to approve a resolution to rename the Dare County Center in Manteo as the Virginia Tillett Center in honor of the professional educator and community leader who served Dare County as an elected official for more than 30 years.

The resolution—which was passed at the Dare County Board of Commissioners meeting that was held at 5 p.m. on Monday, November 15, 2021—was presented to the board during Chairman Bob Woodard’s remarks at the beginning of the meeting.

Many of Tillett’s family members and friends attended Monday’s meeting in her honor, including her two sons, Michael Tillett of Manteo and Johnny Tillett of Raleigh, both of whom were presented with framed copies of the resolution that had been signed by Chairman Woodard.

The Dare County Center, which is located at 950 Marshall C. Collins Drive in Manteo, is a multi-generational facility that provides resources, programs and activities designed to enhance the lives of all Dare County citizens ranging from youth and adults to seniors and families.

According to the resolution, “Without Virginia Tillett’s tireless efforts and her vision for the facility, specifically as a place where individuals of all ages could get together and learn from one another, these individuals would not benefit from the wide array of programs and services it offers to the Dare County community.”

In 2006, she was honored by North Carolina Governor Michael Easley, who awarded her the prestigious Order of the Long Leaf Pine Award, and in April 2021, Tillett was recognized for her accomplishments and dedication to servant leadership by the North Carolina Black Alliance, which presented her with a 2021 Trailblazer Award.

At the November 15, 2021, Dare County Board of Commissioners meeting, the board declared that, “In honor of her life and many significant contributions as a longtime community leader, the Dare County Center will officially be renamed as the Virginia Tillett Center.”

A separate announcement will be made for the building dedication ceremony. For the latest updates, as well as more information about the facility and its programs and activities, visit www.DareNC.com/DCC.

Confidence is increasing that the Outer Banks will see impacts from a strong low pressure system on Sunday and Monday, per a recent briefing from the National Weather Service Newport / Morehead City office. Minor ocean overwash is possible from Duck to Cape Hatteras on Sunday and Monday, and N.C. Highway 12 could be affected, [...] Local News |  Full Article

2021 marked the 18th year that Pirate’s Cove Realty and the Pirate’s Cove Homeowners Association have come together to generously provide wishlist gifts as well as a monetary donation for local foster children throughout the Dare County community. In 2021 alone, the two Pirate’s Cove organizations provided gifts for 13 children and donated $3,500 in [...] Community News Brief |  Full Article

Cape Hatteras National Seashore recently issued a special use permit to the U.S. Coast Guard to perform intermittent dredging activities near the Oregon Inlet public boat ramps and marina. Mariners planning to use these areas should use caution while dredging work is being performed. “This is an important project to improve safe navigation for all [...] Seashore News |  Full Article

Anglers who want to commemorate that big saltwater fishing catch in 2021 have a couple of extra weeks this year to apply for a citation from the N.C. Saltwater Fishing Tournament. The Division of Marine Fisheries has extended the application deadline for 2021 citations to Jan. 31, 2022 from the normal deadline of Jan. 15. [...] Fishing |  Full Article

CHEC recently participated in the National Survey on the Cooperative Difference, commissioned by Touchstone Energy®. Over 15,000 members of 60 electric cooperatives from across the country were contacted to complete the survey this year. This annual exploration into members’ opinions about the “cooperative difference” as well as core performance attributes and emerging industry trends, provide [...] Community News Brief |  Full Article

Confidence is increasing that a multi-hazard storm system will impact Eastern N.C. from Sunday into Monday, bringing heavy rain, wind, and coastal flooding to the Outer Banks, per a recent briefing from the National Weather Service Newport / Morehead City office. For the majority of the event, heavy rain, wind, and coastal flooding will likely [...] Local News |  Full Article

People throughout Eastern North Carolina will have a chance to hop on board a rewarding new career as the North Carolina Ferry Division teams up with NC Works to host a series of four career fairs to find qualified applicants to staff its ferries, terminals and shipyard. The career fairs will be held at the [...] Community News Brief |  Full Article 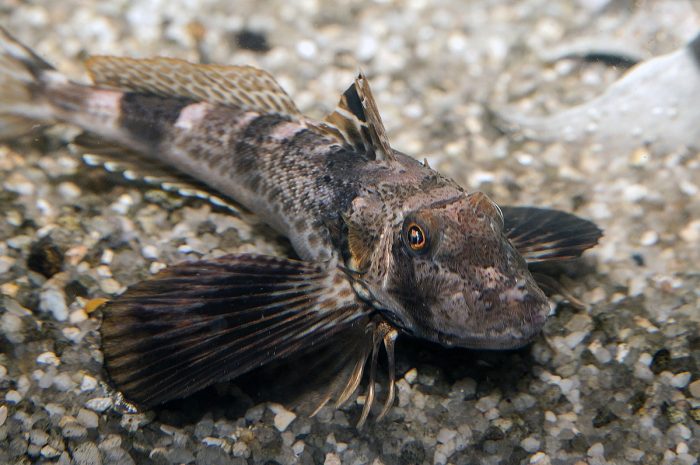 Nettles Appointed to North Carolina Travel & Tourism Board of Directors

For the first time ever, Cape Hatteras National Seashore had more than 3 million visitors in 2021

Hyde County Board of Education votes to require face coverings

Meet the Outer Banks SPCA Pet of the Week Seven