Do you ever wonder how much rainfall you received from a recent thunderstorm? How about snowfall during a winter storm? If so, an important volunteer weather observing program needs your help! The Community Collaborative Rain, Hail, and Snow network, or CoCoRaHS, is looking for new volunteers across North Carolina. The grassroots effort is part of a growing national network of home-based and amateur rain spotters with a goal of providing a high density precipitation network that will supplement existing observations.

CoCoRaHS came about as a result of a devastating flash flood that hit Fort Collins, Colorado, in July 1997. A local severe thunderstorm dumped over a foot of rain in several hours while other portions of the city had only modest rainfall. The ensuing flood caught many by surprise and caused $200 million in damages. CoCoRaHS was born in 1998 with the intent of doing a better job of mapping and reporting intense storms. As more volunteers participated, rain, hail, and snow maps were produced for every storm showing fascinating local patterns that were of great interest to scientists and the public. Recently, drought reporting has also become an important observation within the CoCoRaHS program across the nation. In fact, drought observations from CoCoRaHS are now being included in the National Integrated Drought Information System.

North Carolina became the twenty-first state to establish the CoCoRaHS program in 2007, and by 2010, the CoCoRaHS network had reached all 50 states with nearly ten thousand observations being reported each day.  Through CoCoRaHS, thousands of volunteers, young and old, document the size, intensity, duration and patterns of rain, hail, and snow by taking simple measurements in their own backyards.

Volunteers may obtain an official rain gauge through the CoCoRaHS website (http://www.cocorahs.org)

for about $31 plus shipping. Besides the need for an official 4 inch plastic rain gauge, volunteers are required to take a simple training module online and use the CoCoRaHS website to submit their reports. Observations are immediately available on maps and reports for the public to view. The process takes only five minutes a day, but the impact to the community is tenfold: By providing high quality, accurate measurements, the observers are able to supplement existing networks and provide useful data to scientists, resource managers, decision makers and other users.

“Monitoring weather and climate conditions in North Carolina is no easy feat,” said Heather Dinon Aldridge, Assistant State Climatologist and Interim Assistant Director of the State Climate Office, based at North Carolina State University. “CoCoRaHS volunteers help by painting a better picture of precipitation patterns across North Carolina, filling in data gaps where there are no nearby stations.”

“An additional benefit of the program to the National Weather Service is the ability to receive timely reports of significant weather (hail, intense rainfall, or localized flooding) from CoCoRaHS observers that can assist forecasters in issuing and verifying warnings for severe thunderstorms,” says David Glenn, CoCoRaHS State Co-coordinator and meteorologist with the National Weather Service in Newport/Morehead City.

How does one become a CoCoRaHS observer? Go to the CoCoRaHS website above and click on the “Join CoCoRaHS” emblem on the upper right side of the main website.  After registering, take the simple online training, order your 4 inch rain gauge and start reporting!

“We are in need of new observers across the entire state. We would like to emphasize rural locations, areas of higher terrain, and areas near the coast,” added Glenn. 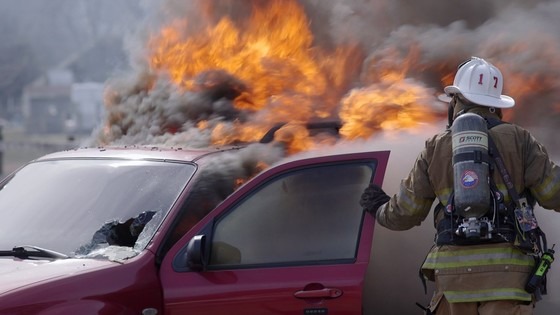 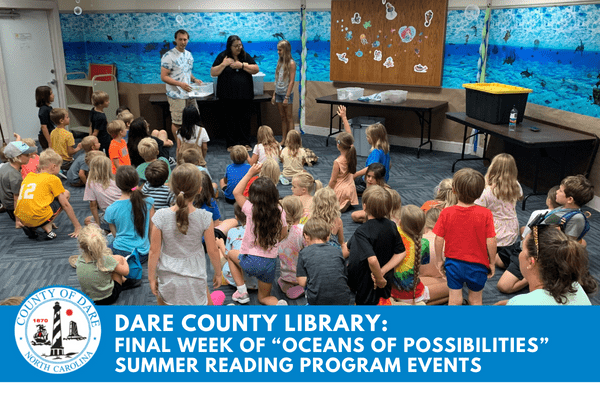 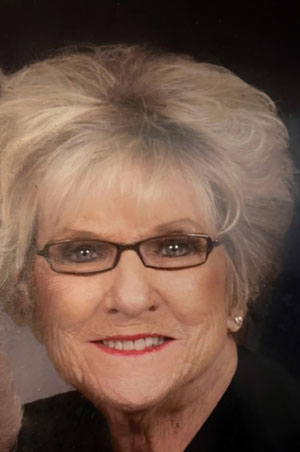 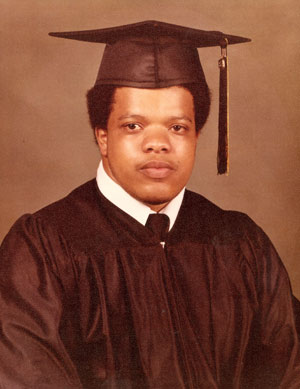 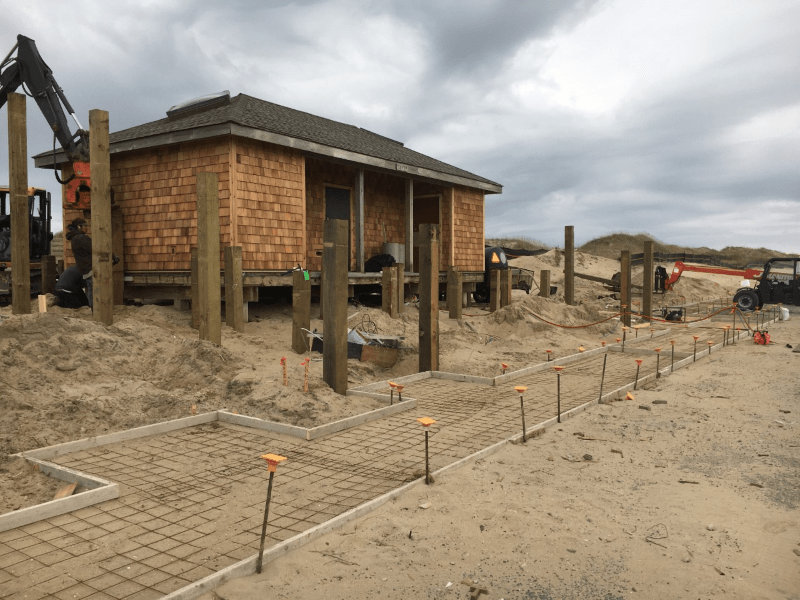 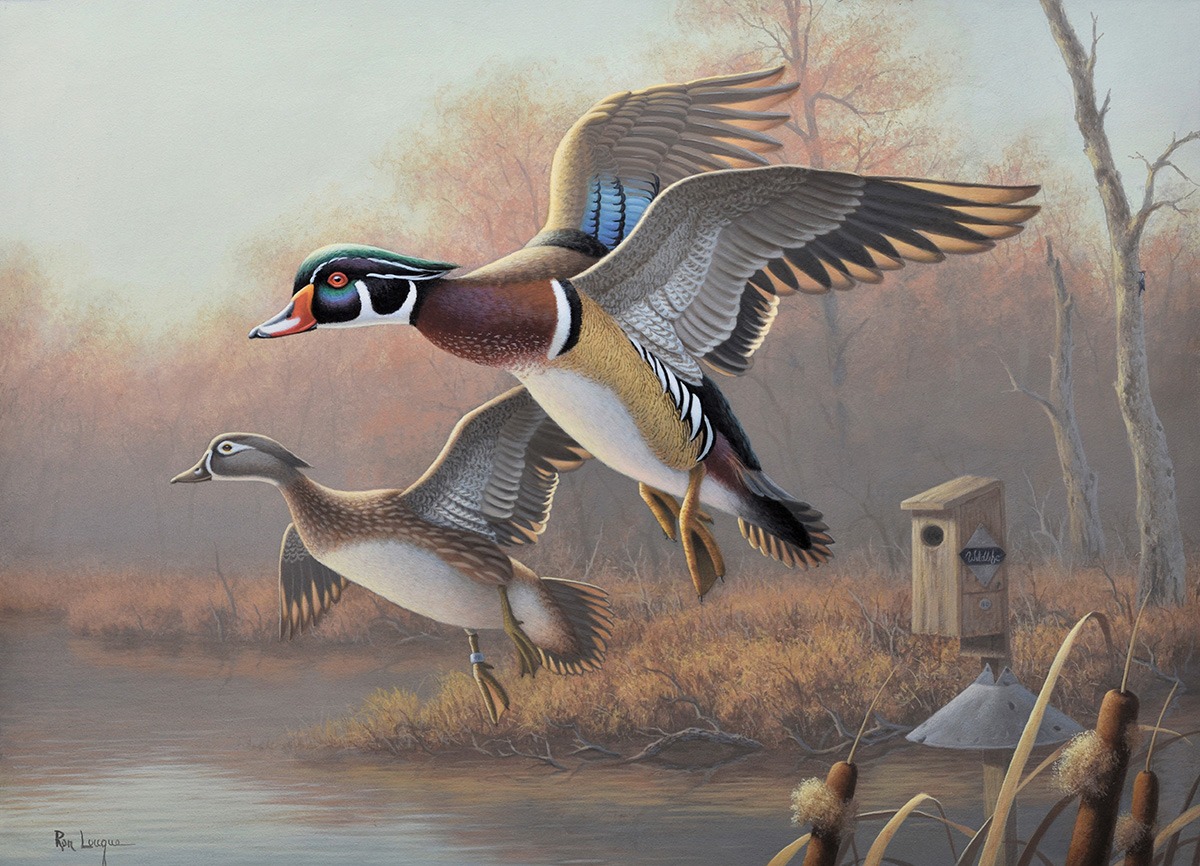