On the night of September 2, I was looking at my star maps and noticed a little galaxy I had never looked at before. NGC 7331 is a magnitude +9.3 spiral galaxy in the Pegasus constellation. I took a series of images, and when I processed them, I was pretty happy with the results.

My target shows up pretty well, but I was totally surprised to discover that it is the primary galaxy in the NGC 7331 group of galaxies. NGC 7331 is about 50 million light years away. But some of its surrounding galaxies are over 400 light years away! Not bad for an 11” telescope on an August night.

Just like August and September, October starts with Venus, Jupiter, Saturn and Mars all visible and forming an arc across the evening sky! There’s a little bit more to see on the Ecliptic than these four visible planets. Pluto is hidden from view between Mars and Saturn, and Neptune is between Mars and the Eastern horizon.

Like September, October features some very major nebula action. A very bright and easy-to-see cluster of stars called the Pleiades (M45) will rise near the eastern horizon just before 9:00 p.m. Most people will see a group of 5 or 6 stars, but if you have good eyes and a clear night, you might spot 7 or 8 stars. If you look at the group through a pair of binoculars or a small telescope, you will see that many of the stars are surrounded by beautiful, blue reflection nebula!

Galileo was the first astronomer to use a telescope to count the number of stars in M45. His sketch from 1610 shows 36 stars.

The Helix Nebula will be about 30 degrees above the horizon and directly south at 11:00 p.m. It’s a very large and fairly bright planetary nebula that is often called the Eye of God. Tolkien fans (like me) often call it the Eye of Sauron!

October features two major meteor showers, the Draconids and Orionids. The Draconids peak on October 7 – 8, and the Orionids on the morning of October 22. The Draconids usually produce about 5 meteors an hour but there is some speculation this could be a year of the dragon with much more action in the dark skies of the new moon.  The Orionids, on the other hand, can be expected to generate about 20 shooting stars per hour, but a lot of the activity might be lost to the nearly full moon!

(Gerry Lebing is a retired computer scientist with the U.S. Geological Survey in Washington, D.C.  He has visited Hatteras Island since the mid-1970s. He and his wife, Karen, have owned property here for several years and moved to their home in Waves full-time in 2013.  Astronomy is a subject that Gerry says he has always been interested in and one that he pursues seriously — he’s built an small observatory next to his house. You can send him questions about the night sky through e-mail, gerrylebing@yahoo.com.) 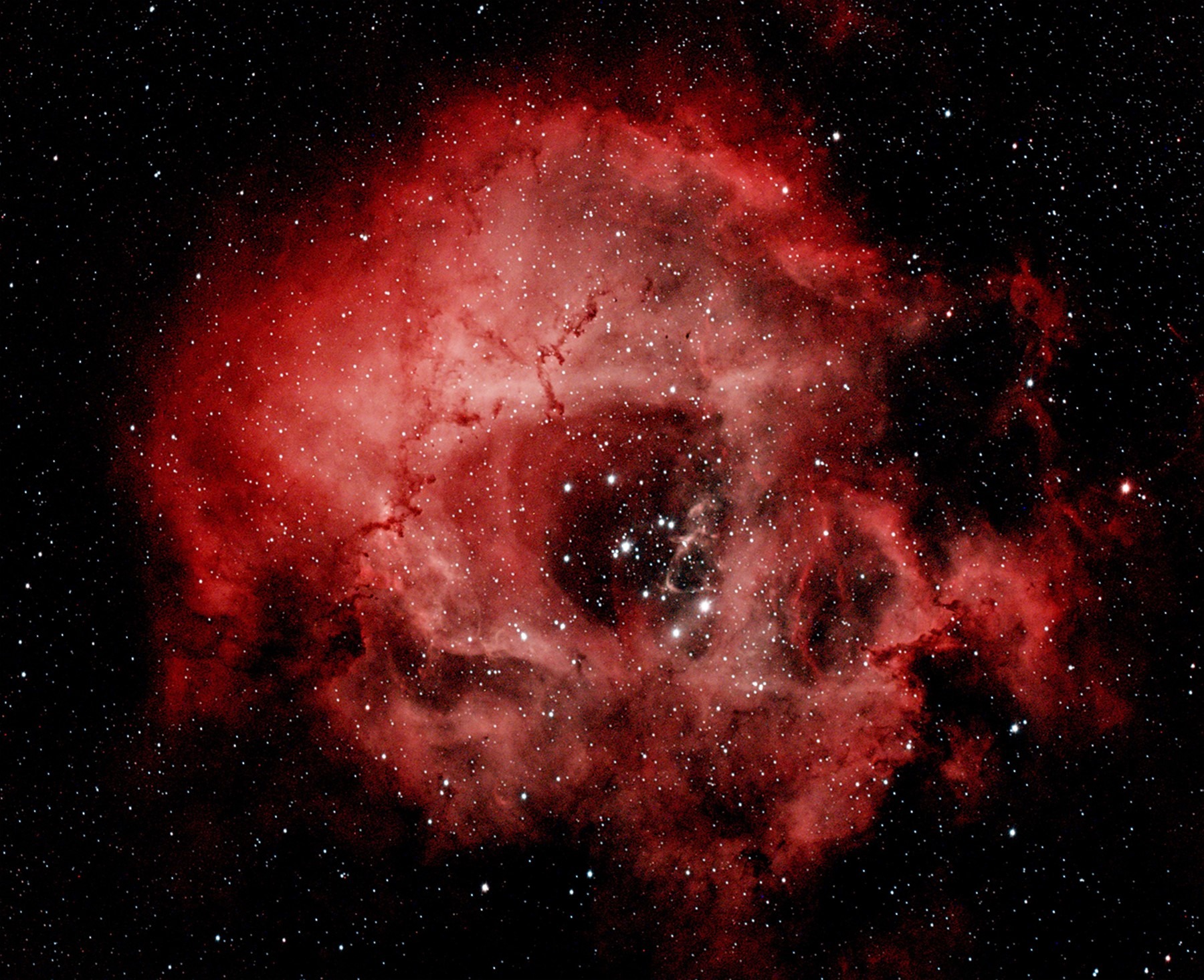 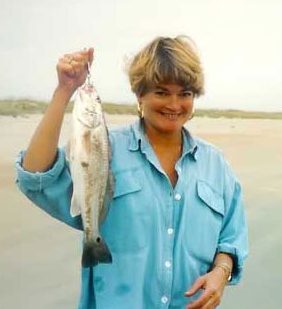 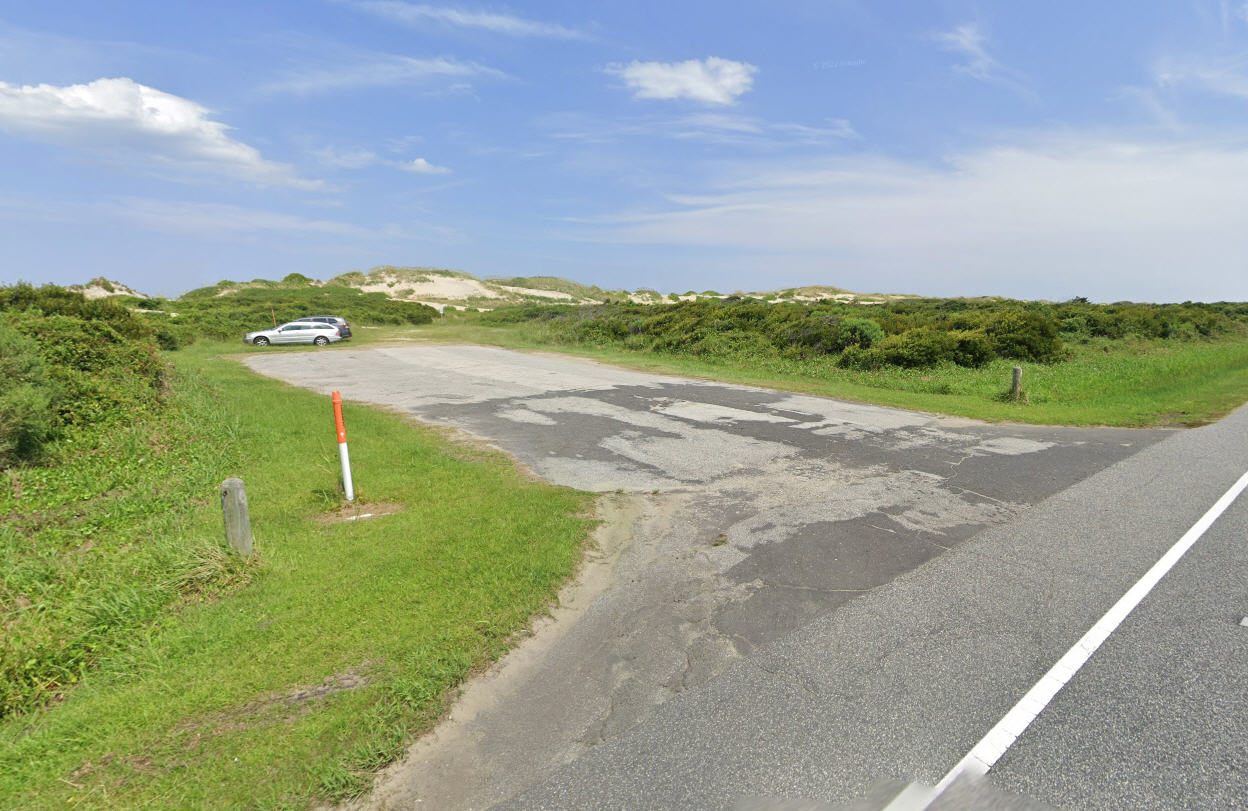 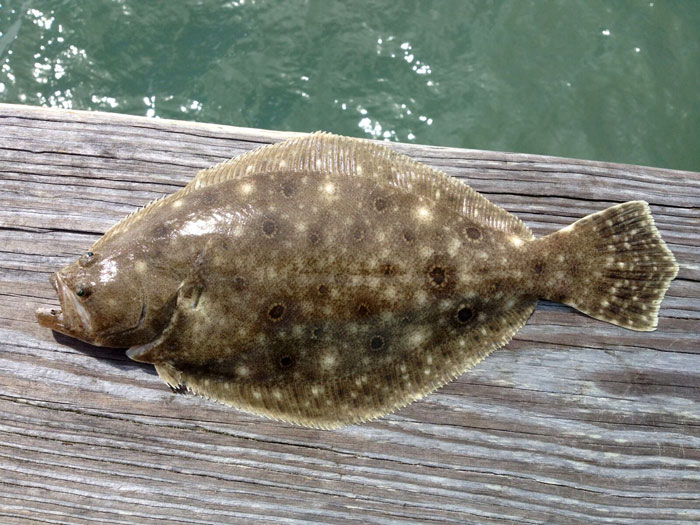 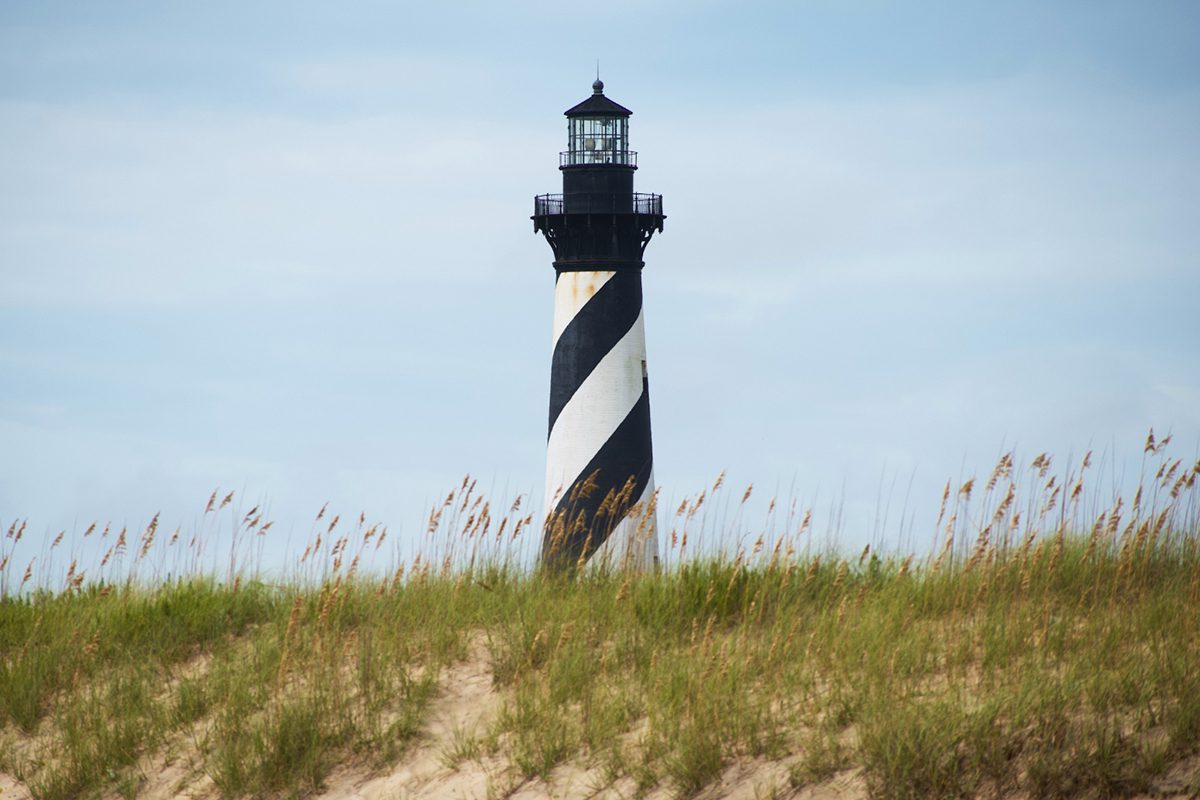