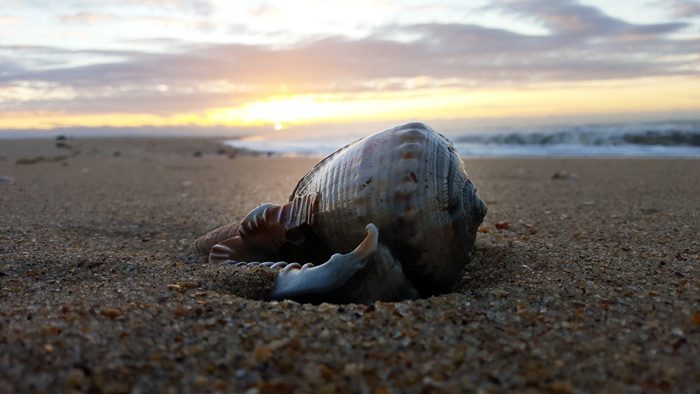 There are a few treasures that will make a beachcombing shell collector fall to their knees and rejoice, and one type that is known to make rare appearances on the shores of the Outer Banks is the gorgeous helmet shell.

These exotic looking shells are like trophy finds for dedicated collectors, and finding a complete one on the beach, waiting there to be cherish

ed, is such a thrill. Sometimes, one will find pieces of the helmet shell scattered along the tideline, but very rarely does one find an intact helmet shell on the shores of the Outer Banks. If you do have one of these beauties, then consider yourself in an elite class of shell collectors.

There are over 80 different varieties of helmet shells found all over the world, where they live mainly in tropical waters. The helmet shells that are found on the Outer Banks live near the warm Gulf Stream waters and are typically large, heavy shells.

Helmets are carnivores and feed off of the sandy bottom floor, searching for sea urchins and key-hole urchins, better known as sand dollars. They have an aggressive feeding behavior where they lift their shell high and smash it down on unsuspecting sea urchins, engulfing the creature. The helmet shell snail then secretes an enzyme to protect it against any toxins their prey might have.

They then produce an acid to help break down the urchin, and then drill a hole into the surface of their victim. The last move is to suck out the internal organs of their prey through the hole they drilled, and that allows the creature to consume its meal quickly.

Helmet shells bury themselves into the sand during the day and then become active hunters at night. They use the flattened part on the bottom of the shell, known as the shield, to help them burrow in the sand to avoid the hot sun. The shield can also be used to help differentiate between the different helmet seashell types.

At night they set out hunting for their prey by dragging their heavy shells along the floor. The pointed part of the shell, known as the apex, is the backside of the shell. The apex is also where the shell first starts to grow, and is thus the oldest part of the seashell. The umbilicus is the opening at the opposite end on the base, and is where the mouth and eyes of the living mollusk are located.

The helmet seashell is classified in the Cassidae family, which is the same as the Scotch bonnet, North Carolina’s official state shell. Aside from the Scotch bonnet, there are four other types of helmet shells that can be found off our coast: the reticulate cowrie-helmet, cameo helmet, clench helmet and the Caribbean helmet.

There have been recordings of ancient civilizations using helmet shells as cooking utensils in the South Pacific. In southern Italy, an ancient practice of cameo carving is still thought of as a fine art.

The process is very intricate, and the result is a beautiful 3-D image in the thick bodies of these glorious shells.

Do you have a helmet shell that you’ve found off the coast of the Outer Banks? If so, I would love to see it!!! Comment below or on our Facebook post with your favorite picture of your own “precious,” and we can all celebrate these unique and lovely seashells. 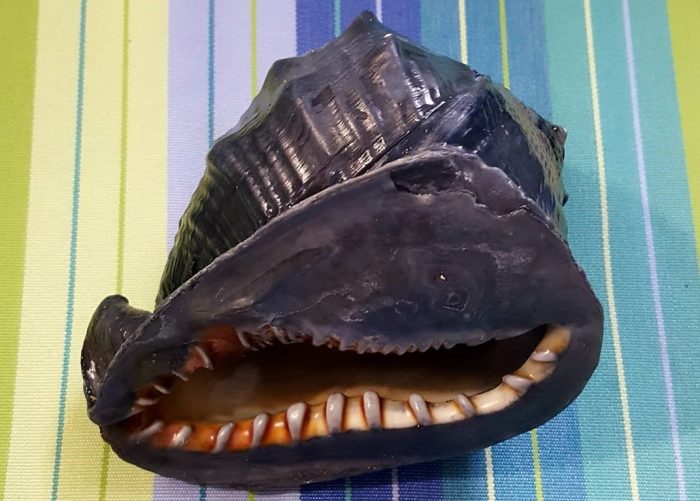 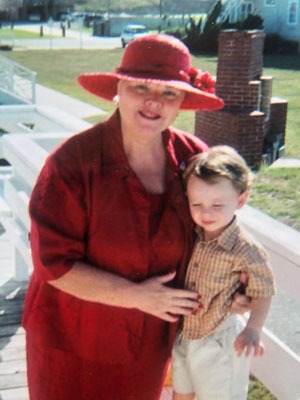