Traffic is finally flowing across the replacement for the Bonner Bridge. There will be a ribbon cutting on April 2, and the official name will be the Marc Basnight Bridge.

With a design life of 100 years, the bridge over Oregon Inlet by any standard is a remarkable construct of concrete and steel.

Yet its most important component may not be the engineering but the human need it fills for the people whose lives and livelihood depend on a bridge to the outside world.

That human need was something the Bridge Moms understood in a way that reached across all politics, beliefs and differences.

“You know when Mama Bears get wound up, it does bring attention,” Midgett added.

By 2010 the Bonner Bridge was already 17 years past its engineered lifespan and the project seemed mired in endless hearings and legal challenges. The Final Environmental Impact Statement (FEIS) had been released in 2008 and it seemed as though things were going nowhere.

With the the FEIS in hand, the North Carolina Department of Transportation held a public meeting in early summer of 2010 at Cape Hatteras Elementary School. From that meeting the transportation department received more than 3,800 written comments, a record that still stands, according to Midgett.

Perhaps more importantly, Kavanagh rose to speak. Although she does not recall her exact words, she is clear about what she said and why. She recounted a day she was driving over the old bridge with her 2-year old boy from a class up the beach.

“I just thought about it,” she said. “If something did happen, how would I get him out of this car seat. If we even survived. There would be no way. That was a crazy thing to worry about, but I just couldn’t let it go.”

“It came from the heart, you could tell,” she said.

Midgett and Kavanagh had been in the midst of the struggle to bring a replacement span to Oregon Inlet for years. Midgett was on the Dare County’s Replace the Bridge Committee and her recollection of what it was like highlights the growing sense of desperation that she and other Hatteras Island residents were feeling.

In August of 2007, the I-35W Bridge collapsed in Minneapolis, killing 13 people and putting 145 in the hospital. Knowing that the Bonner Bridge had a sufficiency rating of 2 out of 100—the I-35W bridge was rated at 50—Midgett was certain that finally there would be a change in thinking about replacing it.

Then the reality of how entrenched positions had become became clear.

Kavanagh also points to the Minneapolis bridge collapse as an event that forced her to think of how fragile the Bonner Bridge was, and that event was very much on her mind when she spoke at the meeting.

“We had just had that bridge in Minnesota collapse and we all watched cars falling into the water. You couldn’t get it out of your head,” she said.

The speech that Kavanagh delivered that night was so powerful that, according to Midgett, several NCDOT representatives talked to her after the meeting.

“One of the people said, we wish we could get your voice heard in Washington and the highest places,” she recalled.

That got Midgett thinking and she contacted Kavanagh.

“We started thinking about where can we send this message. And as we brainstormed … well the first mother, she has two children of school age,” Midgett said.

What followed was a campaign involving hundreds of mothers and grandmothers who wrote First Lady Michelle Obama letters, each personally written, each detailing their fears for their children, families and livelihoods.

“As a mother and grandmother, my two daughters and three grandchildren are the most important things to my husband and me, gifts from God entrusted in our care,” Jennifer Scott wrote. “When my daughters were little going over the bridge was a fun and exciting part of trips … Now we are very uncomfortable on the bridge and I fear for the safety of my family whenever they cross the bridge.”

“I write you as a mother-to-be, five and a half months pregnant with my first child. My hope is that my words leave my heart and manage to touch yours,” Grace Souter wrote.

In August of 2010, then-Gov. Bev Perdue personally delivered over 100 of the letters to the First Lady.

“The letters that our moms wrote, they were poignant, they were personal. They took the time to sit down and write their letters,” Kavanagh said.

The letters personalized the process.

Creating the Bridge Moms in 2010 was not a formula for instant success, but it did put a human face for the need to replace an aging lifeline spanning Oregon Inlet. It took several more lawsuits and more legal wrangling, but finally, almost five years after the Bridge Moms wrote their first letters, in March of 2016, construction began on a new bridge.

Three and a half years after that, the Marc Basnight Bridge soars over Oregon Inlet

“That is not just steel and concrete,” Midgette said. “When you say lifeline, it sounds dramatic. But it is.” 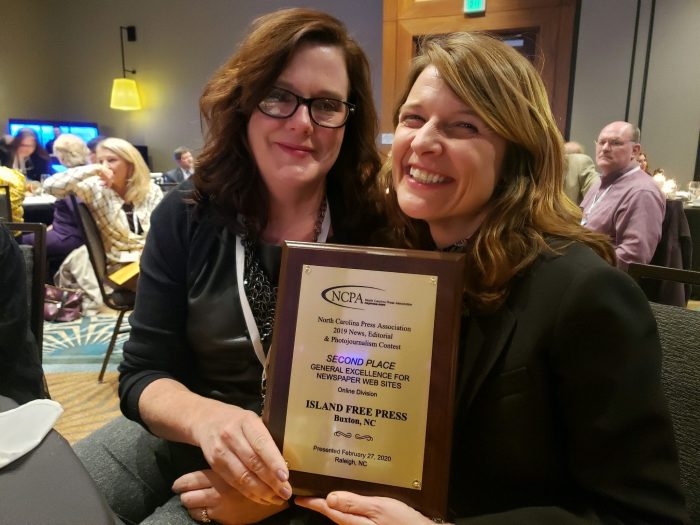 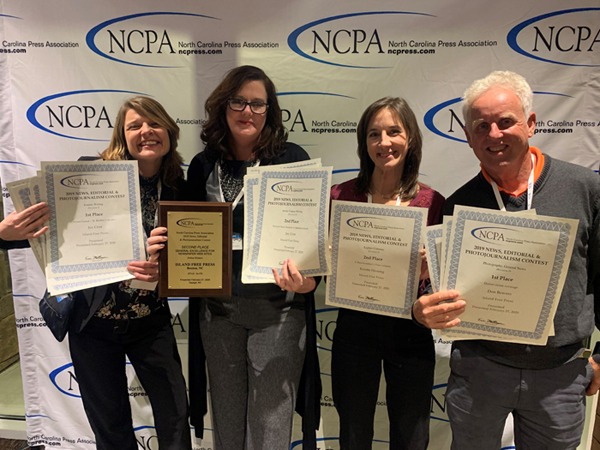 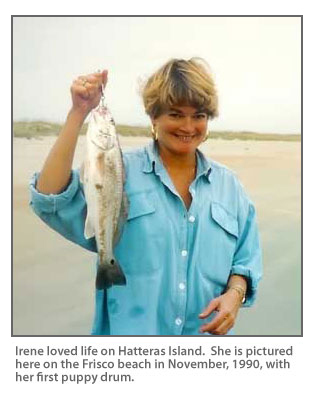 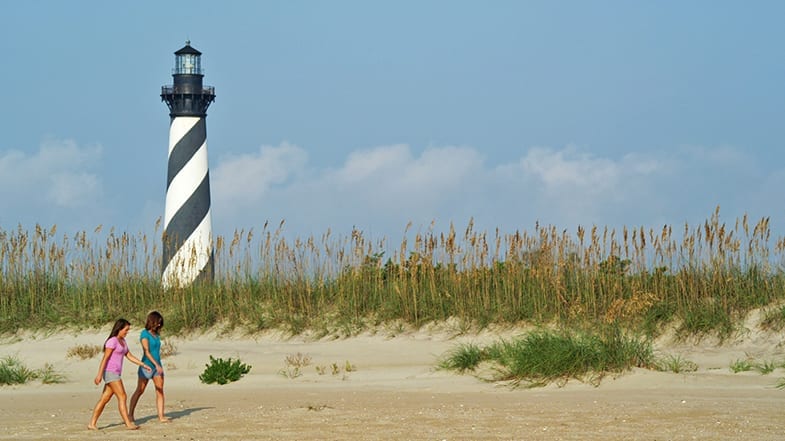 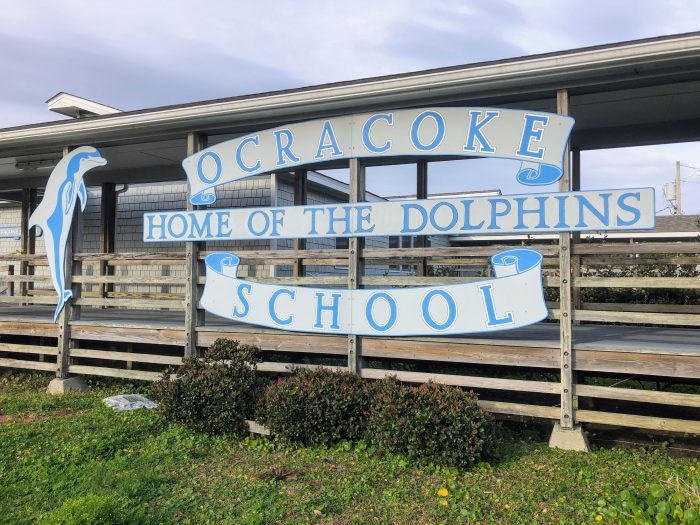 From our news sources Hyde County Schools will receive $4.9 million in additional funds to help clean up and repair damages from Hurricane Dorian. The funds will be divided between Ocracoke School and Mattamuskeet, with the majority being used to cover the costs of the Ocracoke rebuild. Mark Johnson, superintendent of the Department of Public [...] Local News |  Full Article