The producer of documentary footage and images of the salvage and recovery of the 1718 Queen Anne’s Revenge shipwreck in Beaufort Inlet is looking to overturn a ruling that the state could not be sued for using his copyrighted material.

The case contesting how state officials used the video footage of the wreckage is going before the U.S. Supreme Court, WRAL reported.

Arguments in the case have not been scheduled for the upcoming term that begins in October.

When the wreckage was discovered in 1996 by private salvaging firm Intersal Inc., the Florida-based corporation hired Nautilus Productions to work with the state Department of Natural and Cultural Resources to document the artifact recovery project in exchange for footage copyright.

Nautilus Productions owner Rick Allen, a former WRAL News photographer, filed in 2015 a federal lawsuit against the state Department of Natural and Cultural Resources, alleging that the state agency violated the copyright by publishing footage and images online without permission.

In a reversal of a lower court decision, the Fourth Circuit in July of 2018 argued that the state was protected from liability by sovereign immunity, WRAL continued. Allen’s lawyers argue that a state agency can be held responsible for copyright infringement the same as a private entity.

Intersal Inc. found the shipwreck under a state permit that gave the company media, touring and replica rights in exchange for giving up any claim to the artifacts on the ship. The Florida-based company has taken the state to court over an alleged breach of contract over its permit rights, which the state Supreme Court heard in May. 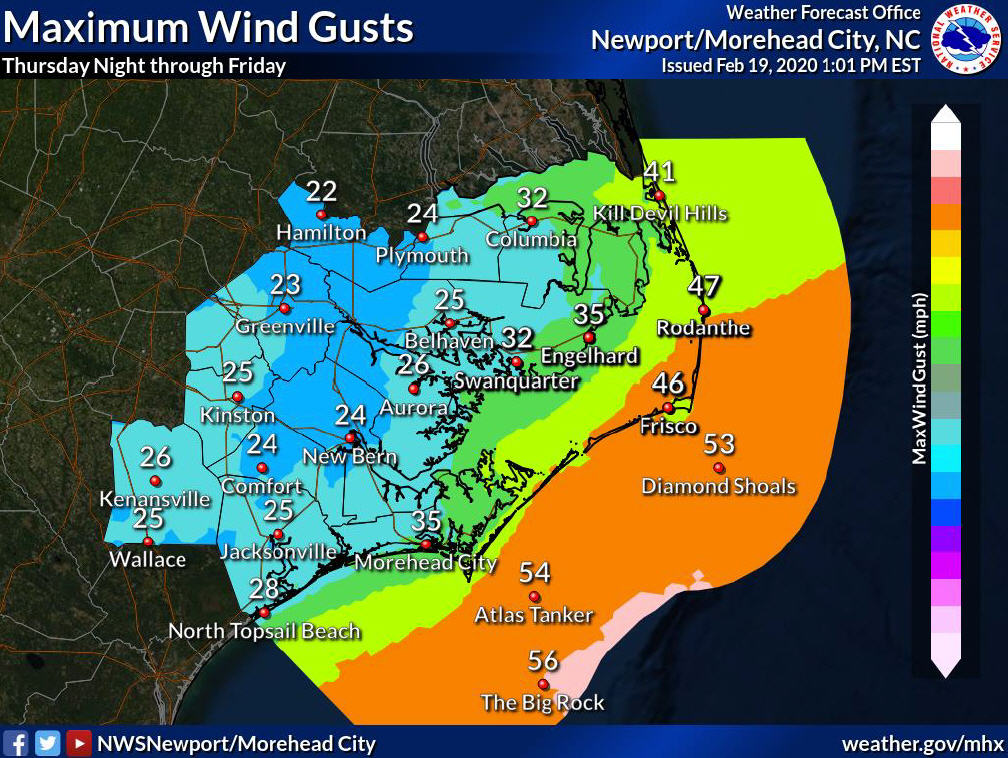 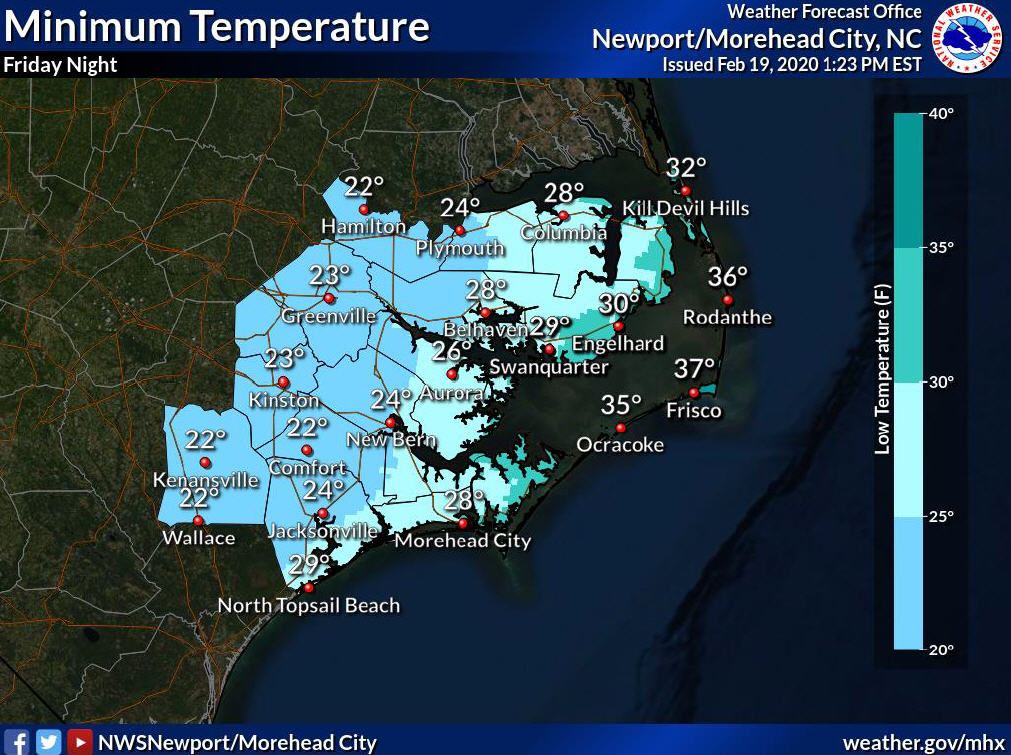 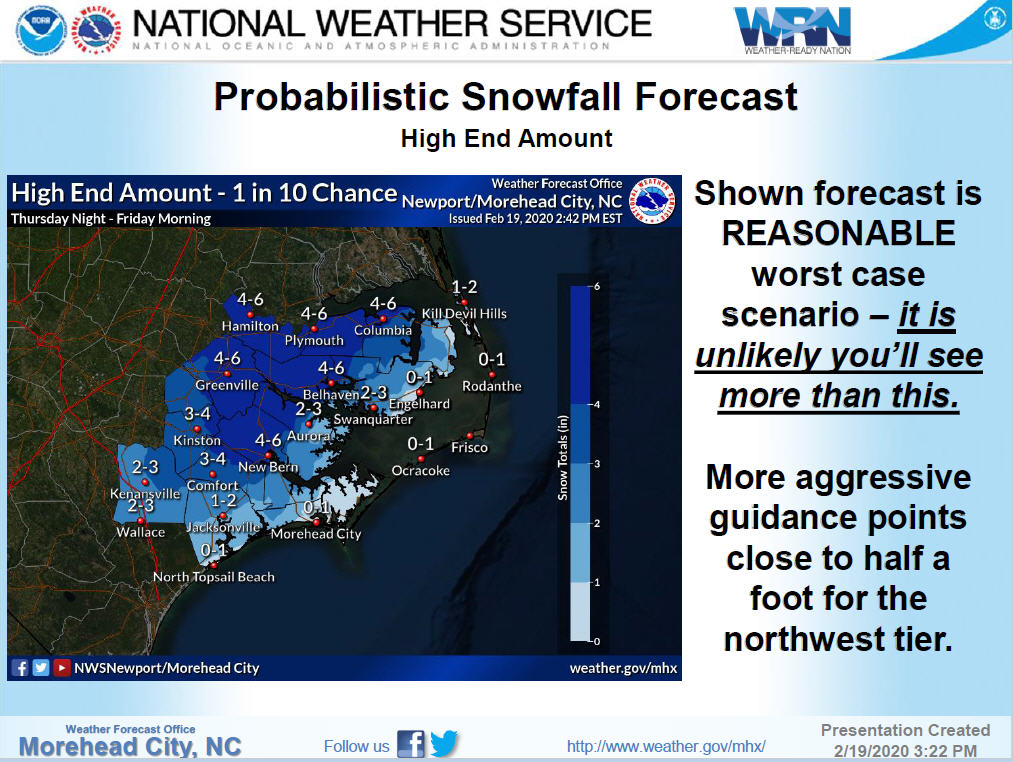 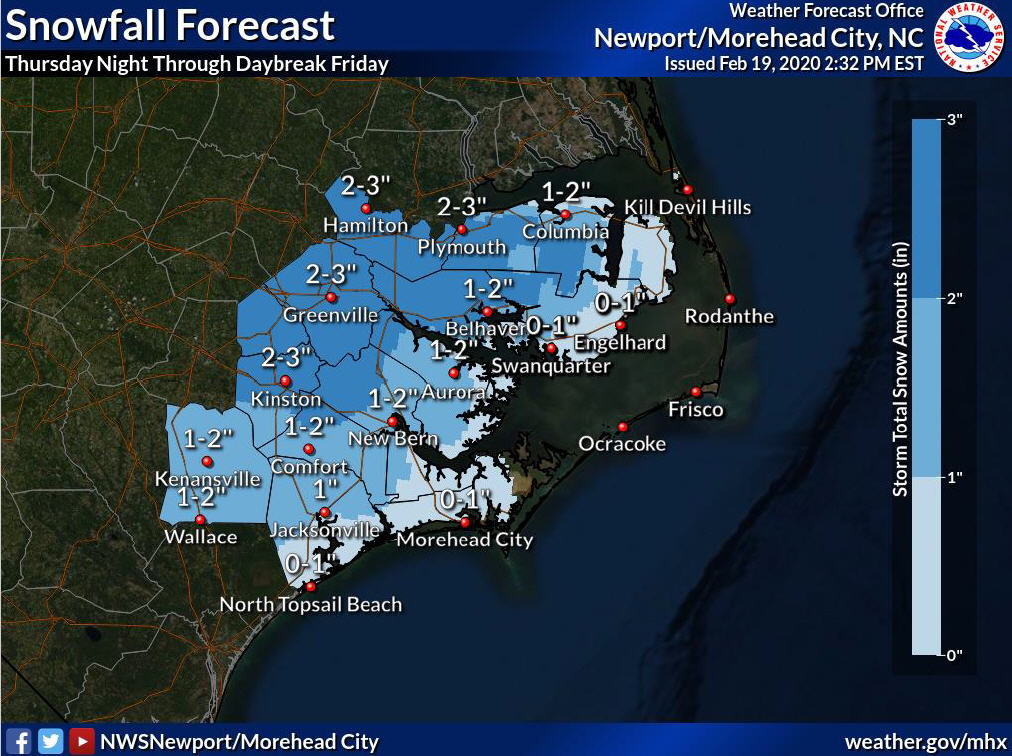 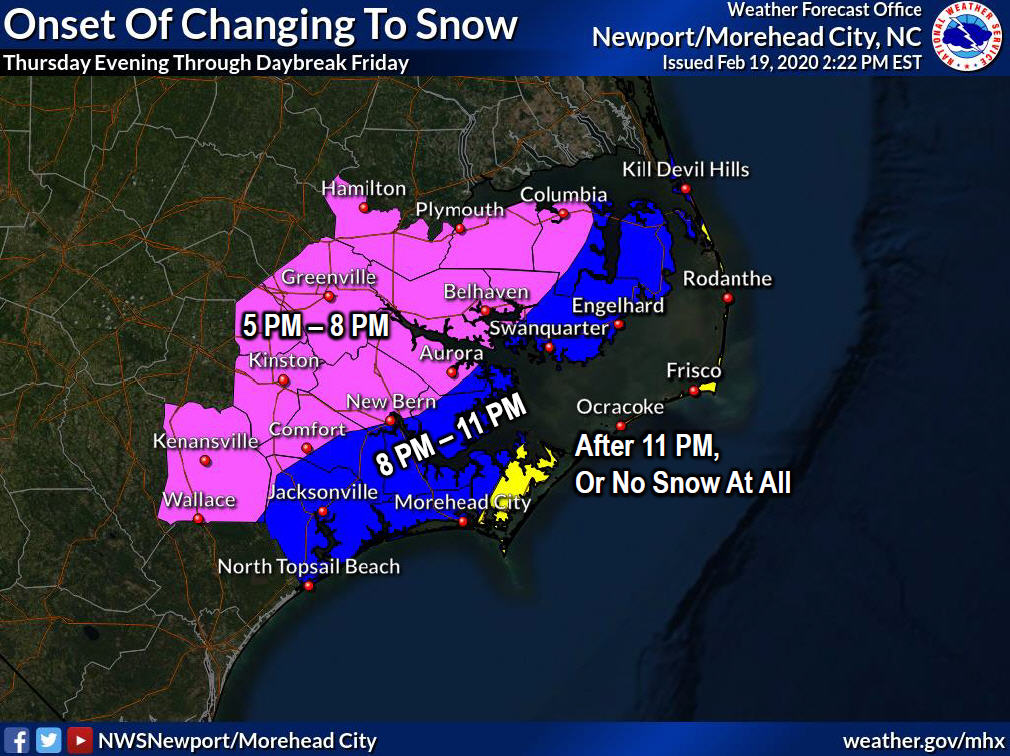 The 5th annual Starry Nights returned to our wintery island on Saturday, February 15, at the Hatteras Village Community Building. This year, organizers were seeking volunteers of all ages to participate in astronaut training for the 2020 theme, “Mars Explorer Mission.” The event was sponsored by the Hatteras Village Civic Association, and spearheaded by Alana [...] Island Features |  Full Article

Kristin Hissong is a North Carolina native and UNC Charlotte graduate, an Outer Banks resident of 15 years, and is a dedicated “professional beachcomber.” She has spent more 20,000 hours walking on and shorelines around the Eastern Seaboard, and has collected thousands upon thousands of items from the Atlantic Ocean. For the past five years, [...] Island Features |  Full Article

Spectrum internet, voice and cable is out once again along the Outer Banks this morning, with the outage centered in Kitty Hawk. The exact cause of the outage remains unknown. Business customers were notified of the problem just before 6:30 a.m. Wednesday, and told about 9 a.m. that repairs would take about four hours. Only [...] Local News |  Full Article

Maximum wind gusts up to 49 mph and minor coastal flooding could accompany an end-of-week storm that is expected to bring snowfall to mainland North Carolina, per a Tuesday afternoon update from the National Weather Service Newport / Morehead City office. The primary concern for Hatteras and Ocracoke islands with the approaching storm is strong [...] Local News |  Full Article

Meet the Outer Banks SPCA Pet of the Week, Gracie

Lifesaving Church’s Bread of Life Food Pantry, temporarily located in the Ocracoke Volunteer Fire Department, will reduce its open hours to 10 a.m. to 1 p.m. Wednesdays to Saturdays, effective today (Feb. 14). This change is in preparation for the pantry’s move back to its original home at the Lifesaving Church, after which the service [...] Community News Brief |  Full Article

Confidence is increasing that a coastal storm could impact the Outer Banks and eastern North Carolina at week’s end, with the potential for coastal flooding and possible snow accumulations inland, per a Tuesday morning update from the National Weather Service Newport / Morehead City office. Uncertainty is high regarding the extent and magnitude of any [...] Local News |  Full Article

The 2020 Dare County Schools teacher and principal of the year both come from Cape Hatteras Secondary School of Coastal Studies. Art Teacher Justin Paxton was selected to serve as this year’s District Teacher of the Year. Paxton’s community mural art project has inspired many students, teachers, and business leaders to get involved in the [...] Community News Brief |  Full Article