The video takes viewers on an underwater tour of the Graveyard of the Atlantic, which is home to the wrecks of more than 2,000 ships that met their fate while attempting to navigate the treacherous Diamond Shoals area that stretches along the coast of North Carolina. 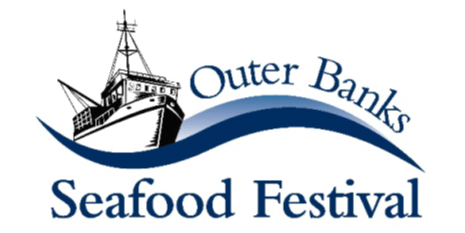 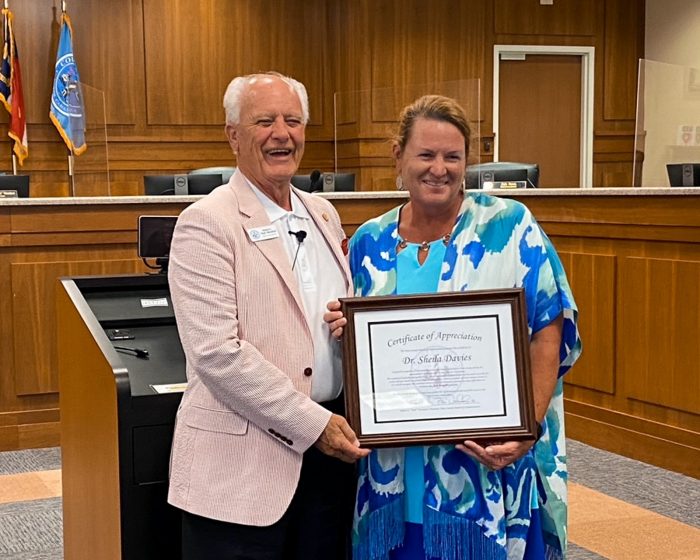 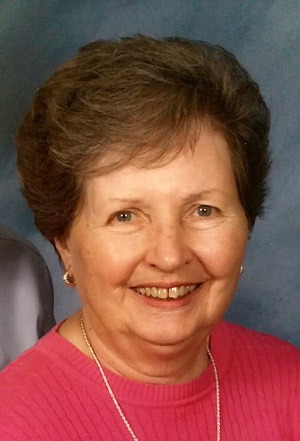