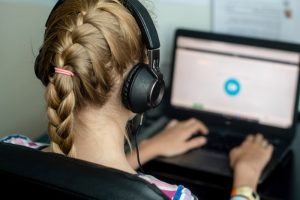 They’re bored. They’re lonely. They’re not engaged. They’re even a little anxious. But for students on Hatteras Island, who have found themselves out of school and stuck at home, at least they are safe.

While the rest of world worries about symptoms and protective gear as they watch the days pass from the living room window, Hatteras Island residents have more or less been free to enjoy wide open beaches, empty waterways and uncrowded walking trails.

Of course, parents who used to just juggle work, kids, school schedules and sports, homes and personal lives, have now also found themselves in the roles of teachers, playmates and entertainers.

We have bent the rules a little, and given them a little more slack, but no one wants their children to play video games all day or night. “I go to bed before they do, and they wake up after lunch. I really can’t argue that they aren’t sticking to a good schedule because there isn’t one,” said one frustrated parent.

But what to do has many of us frustrated and unsure. According to Nellene Groetsch, a Board Certified Counselor who practices in Frisco, “it’s best not to assume all is well because they are connected through electronics. It’s important to check in emotionally,” she said.

For parents unsure of how to reach their children, Groetsch advises them to “say what you see… ‘you look happy, sad, mad…’ if you guess incorrectly, they will correct you.”

“It causes a brain change by naming feelings and calms everything down,” she explained. Something that confinement has caused most of us to search for.

Many families are dusting off the old board games and puzzles, looking for books and collecting pencils and paper for at-home learning and to address boredom.

School does continue online, at least for now. “They are getting the work done, but I don’t know what they are learning,” said another parent.

Some kids naturally fill this void in stimulation by venturing into new areas. A few high school girls have created their own retro home economics class by honing their cooking skills. My 10th grader loves to bake, so she almost daily has made a new bread, cookie, pie, donuts, pretzels and even smoothies. Unfortunately, bread and yeast are now as elusive as toilet paper.

For those who don’t have a budding chef at home, the schools continue to provide meals for those under 18. Hatteras Island youth education fund sent all children $50 worth of gift certificates to use on food locally. “That has been a boost to the restaurants who have stayed open, as well as the families who have a little extra to spend on meals,” said a local restaurant manager.

All the boredom, and eating and snacking, has led to a greater need for exercise. With this extra time, more people have been walking, riding bikes and even streaming workouts.

Several local groups are putting their sessions on Facebook. April Bodiford, the Fitness Coordinator at the Fessenden Center, has been posting video and directions for “Workouts of the Day” on her Facebook page, and doing her Pound class via Zoom. Her tip for those wanting to keep it simple: “mini bands are bands that are cheap, portable and most importantly effective,” she said. She demonstrates how to use them, as well, in her videos.

Through April, Hatteras Yoga zoomed yoga classes three times per week. “It is not the same as being there, but it is better than not doing it at all,” said a regular attendee.

Weekly meditation practice has also continued on Tuesdays at 7:30 p.m. on Zoom. Led by Jack Groetsch, these meetings offer a calming and yet empowering way to deal with everyday life as well as life while staying home. He started one session by saying, “what keeps running through my mind these days is the depth of interconnectedness I’m feeling. From health care personnel, first responders, government officials at all levels, faculty and students at Cape Hatteras schools, the list goes on and on”

“…It is a far cry from the rugged individualism I and many of us grew up with. What’s become clearer is the need to be aware and support one another,” he added.

On a more general level, parents are still feeling anxiety. With the island shut down and the economy bottoming out, there are still bills to pay, and the fear of what comes next. We have been spared the escalating infection rates others have faced. Wearing masks in public can seem pointless when you may not even see anyone else. But things are changing.

We are already seeing growing numbers of new faces every week, and new cases of the virus as well.

The island will see even more visitors as restrictions lift. It is bittersweet. We want to and need to get back to work, but in doing so, are exposing our island and the whole county to that virus we have only seen on the news. We want to get back to normal, but is that really ever going to happen?

The Outer Banks is expecting up to 25,000 non-resident homeowners this week.

Kids are out of school until at least August. Their lives are taking a path we could not have imagined three months ago. Their academics, sports, activities, friendships and young loves have been put on hold.

They are safe. They are healthy. They are with us. They will catch up on everything else eventually. But normal will never be the same. 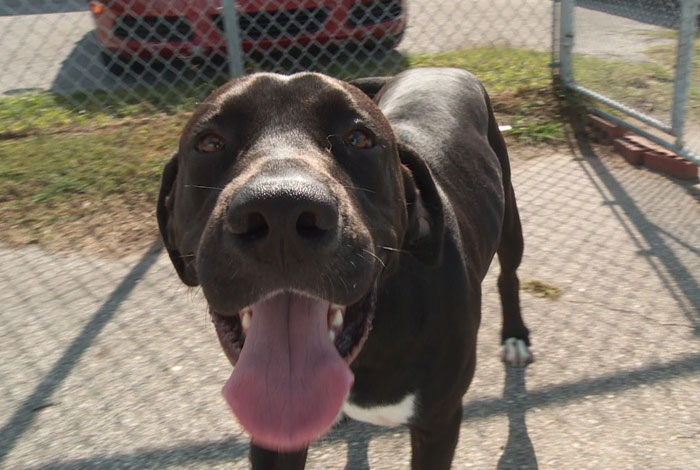 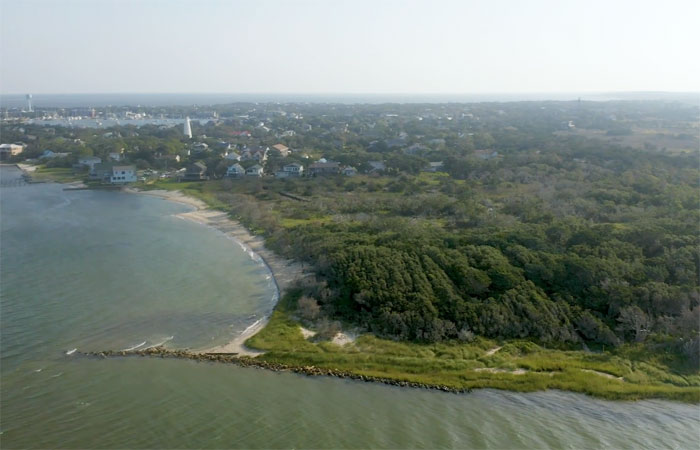 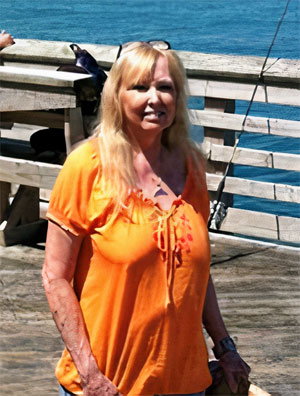 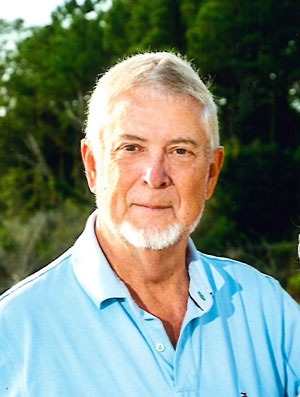 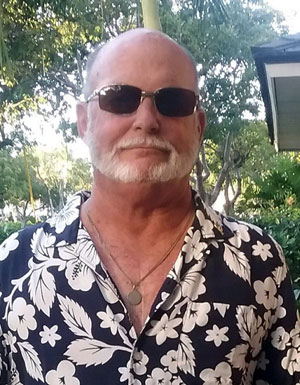 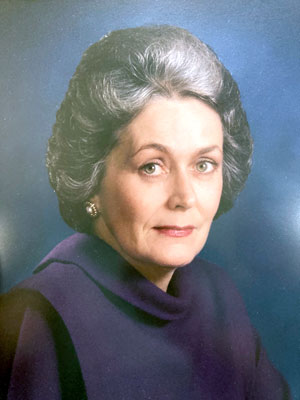 Dare County Employers Have One Week to Submit Responses to Employe ...