Early risers on Monday morning, November 7, caught a stellar show over Hatteras Island, as a rocket launched from the NASA Wallops Flight Facility in eastern Virginia was clearly visible from multiple locations along the Outer Banks.

The Northrop Grumman Cygnus resupply spacecraft successfully launched at 5:32 a.m. on Monday, and the rocket is on its way to the International Space Station with more than 8,200 pounds of science investigation supplies and cargo.

This most recent launch is the Northrop Grumman’s 18th cargo flight to the space station, and the seventh flight under its Commercial Resupply Services 2 contract with NASA.

The Cygnus spacecraft, which Northrop Grumman dubbed ‘S.S. Sally Ride’ after late NASA astronaut, physicist, and first American woman to fly in space, Sally Ride, launched on an Antares 230+ rocket from the Virginia Mid-Atlantic Regional Spaceport’s Pad 0A at Wallops. The resupply mission will support dozens of the more than 250 investigations that will be conducted during Expedition 68.

The public can learn more about Northrop Grumman’s mission at https://www.nasa.gov/northropgrumman/. 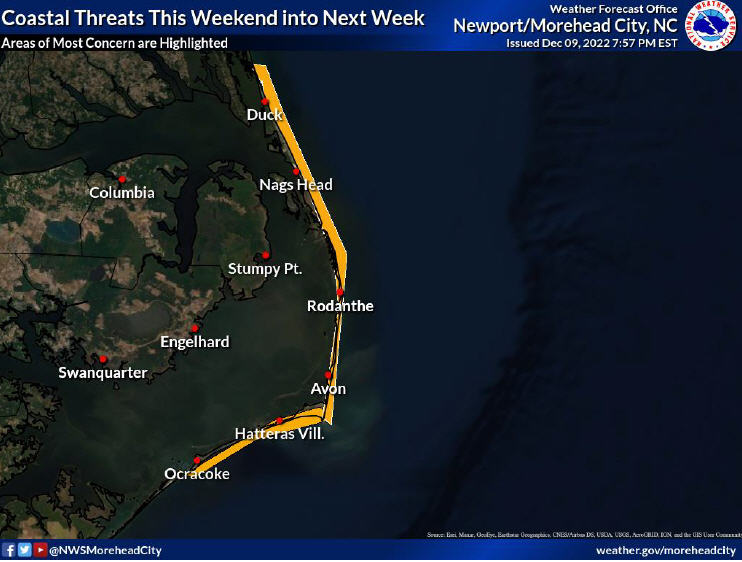 Powerful swell from distant low pressure system may impact the Out ...