Outer Banks-based Rayolight Productions, the award-winning filmmakers behind Lost In Buffalo City and Night of the Fluffet, is gearing up and seeking local talent for its latest project, a feature-length high school sports film titled Call Sign Romeo.

“It’s a great homegrown story that will feature numerous area landmarks that Outer Bankers in particular are bound to recognize and appreciate,” says director Raymond Wallace.

The film highlights the story of a high school senior as he navigates his life challenges and strives to land a spot at his college of choice.  From his personal relationships, to the battles he faces on the wrestling mat, the film is set to be an action packed and uplifting sports drama that the whole family can enjoy.

“It’s Creed meets Top Gun, set amidst an authentic Outer Banks story,” explains Wallace.  “So we’re filming locally with as many local actors and extras as possible, and with what we hope will be a rocking soundtrack sourced from area bands.”  With plans for production to begin in March and with filming anticipated to last through May, the production is seeking area locals to help fill a handful of paid supporting speaking roles and serve as background extras.  The production is also seeking original recorded music from area bands to set the mood of the film’s action-packed wrestling scenes and as its soundtrack.

Interested actors and musicians are encouraged to visit www.CallSignRomeo.com for more information about the project, character descriptions, and instructions for auditions and music submissions.  The casting call will remain open until the roles are filled, and interested talent are encouraged to submit their headshots, resumes, reels, and contact information by March 12, 2021.  The producers will contact those selected from submissions.

For more information on how you can be a part of the project, visit www.CallSignRomeo.com or follow Rayolight Productions on social media for the latest news and behind the scene updates. 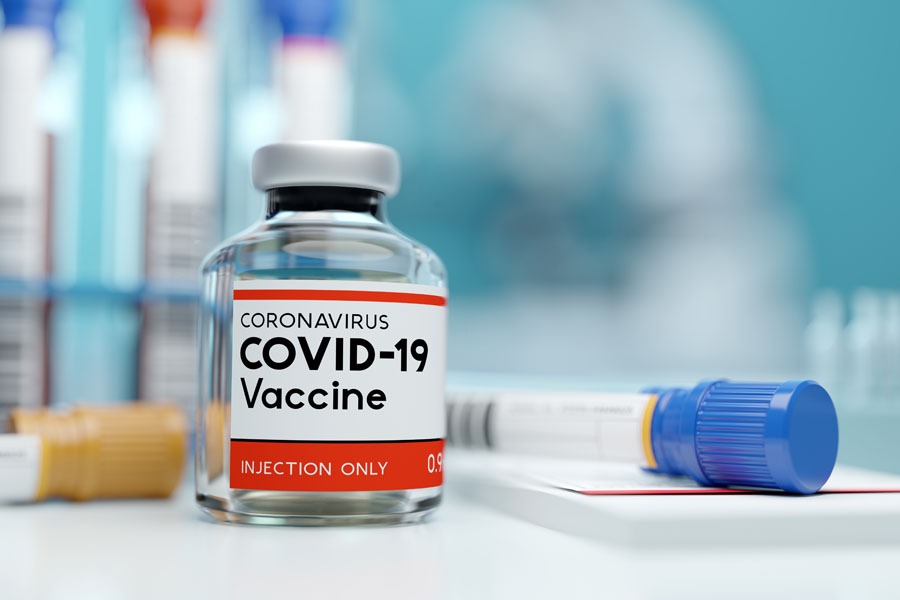 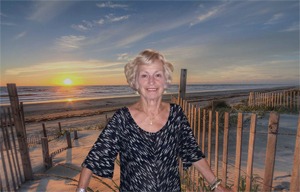 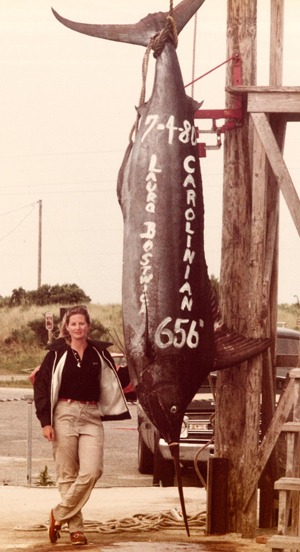 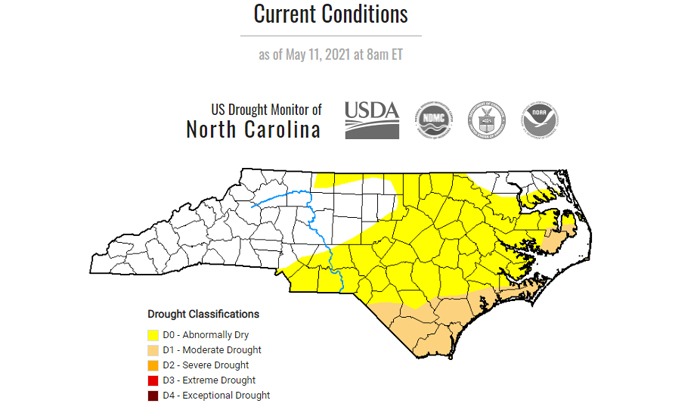 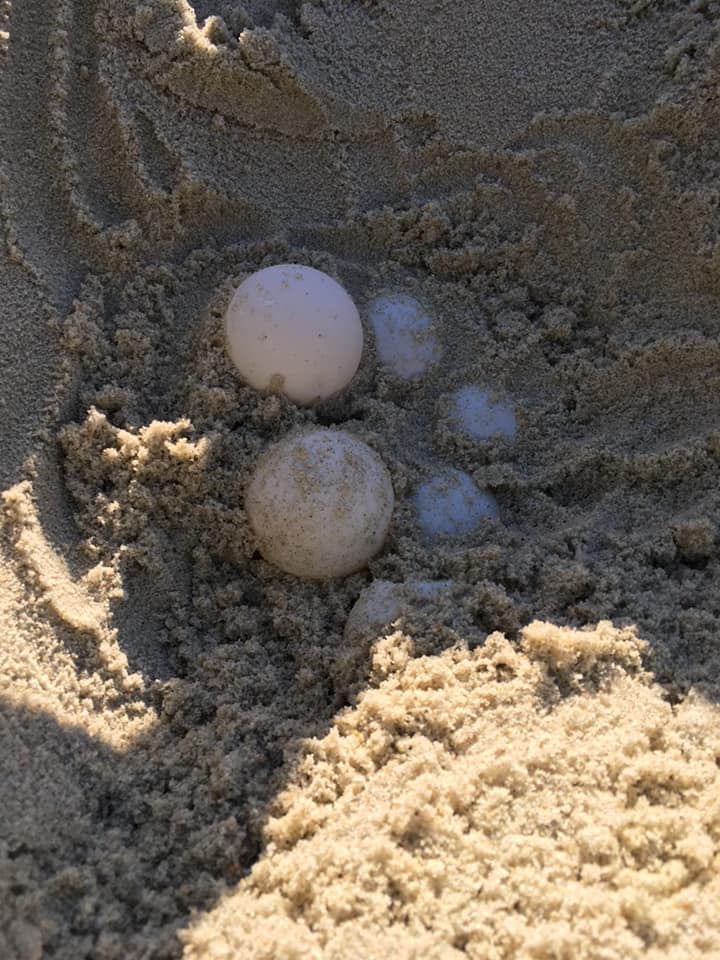 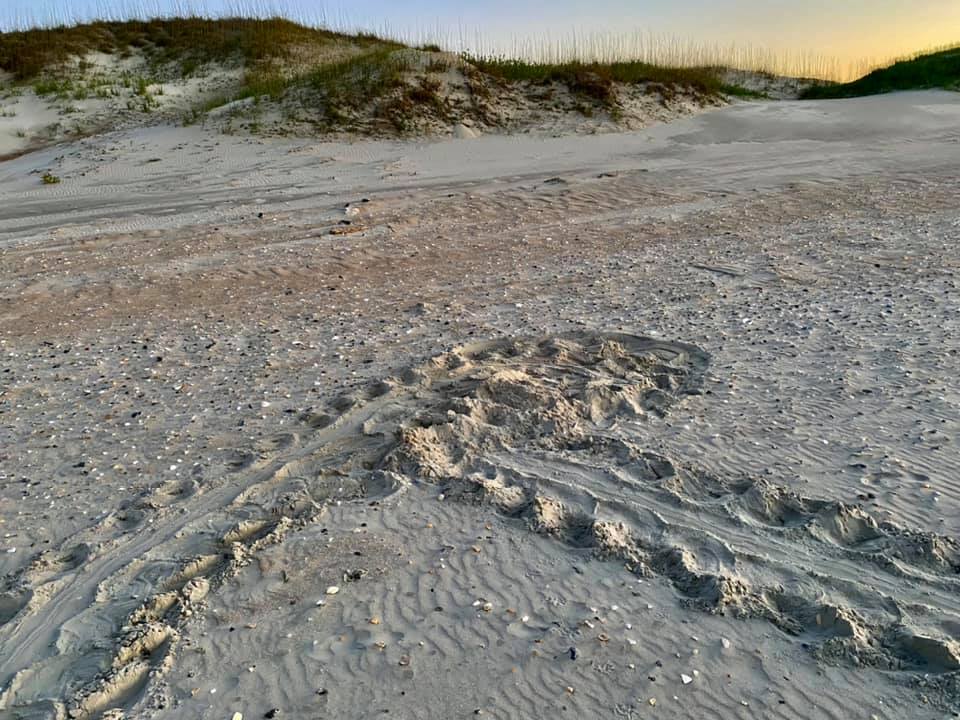 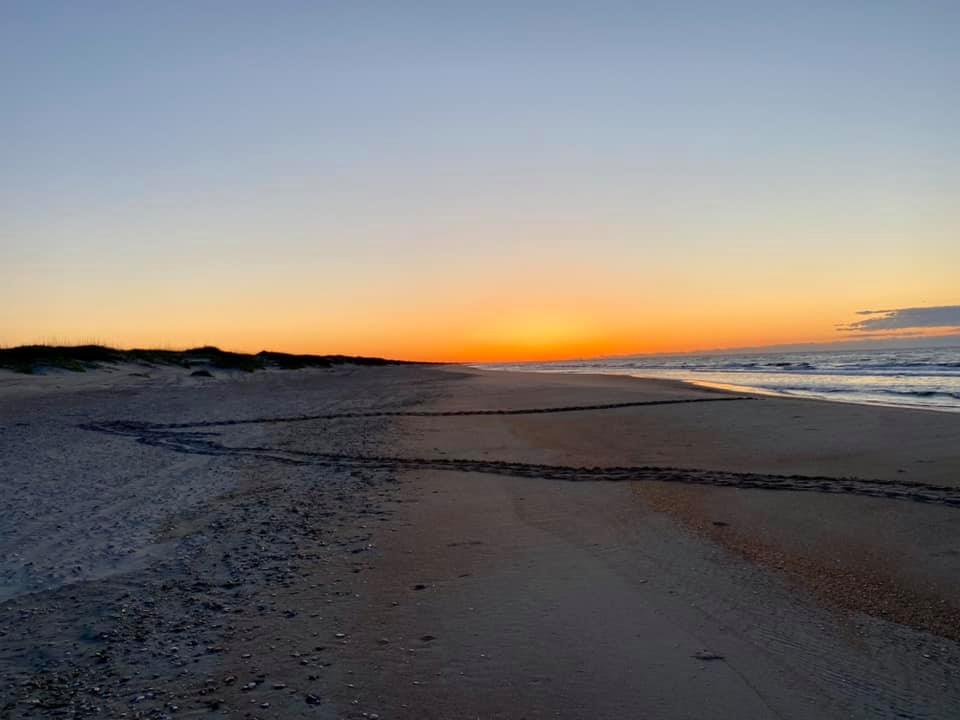 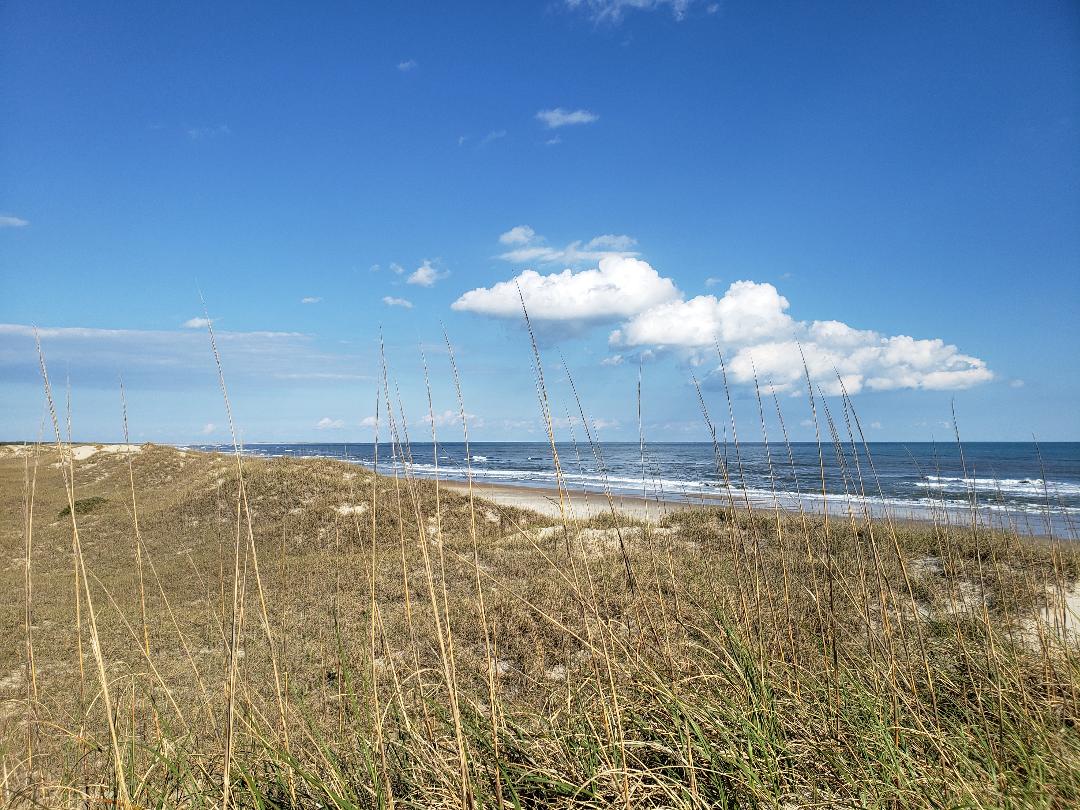 ORV Ramp 32 reopens to the public, and other National Seashore upd ...