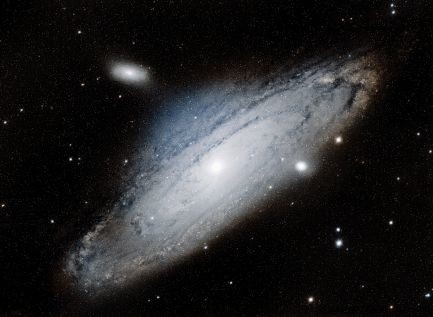 This is M31, the Andromeda Galaxy. It is the nearest large galaxy to the Milky Way.    And with every passing day it gets a little closer.  In fact, M31 is due to collide with the Milky Way in about 4.5 million years!

M31 has a visual magnitude of +3.28 and a surface area larger than the full moon, it can be seen with the naked eye on clear, dark nights.  It’s also a very good target for binoculars.

M31 rises in the NE at about 8:30 PM.  You should probably wait until about 9:30 before you start looking for it. With the naked eye, it will appear to be a smudge in the sky (remember, this galaxy is 2.5 million light years away!)   If you use binoculars or a small telescope, it will be much better defined as a galaxy!

M32 has a visual magnitude of +7.9 and M110’s visual magnitude is +8.1.  That means you need binoculars or a telescope to see either one.  Both satellite galaxies are believed to be about 2.5 million miles away from us.

Another nearby, bright galaxy is M33. 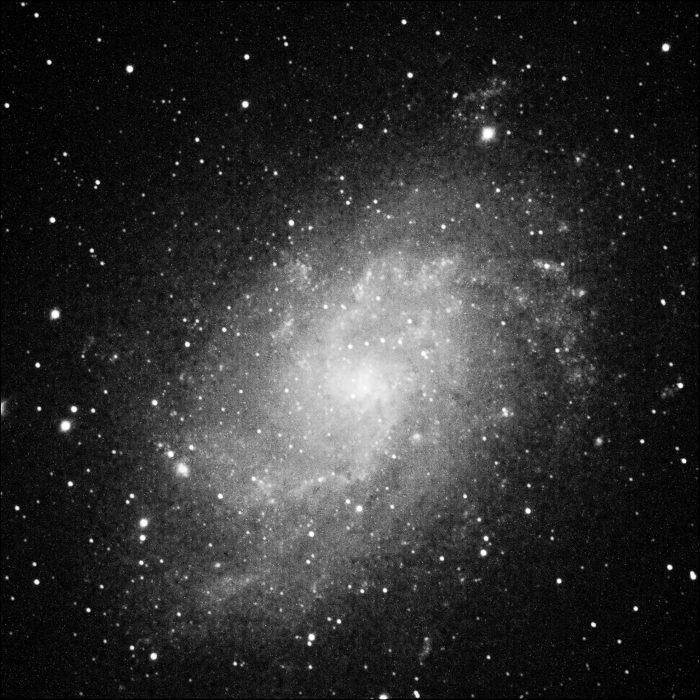 M33 is 2.8 million light years away, but it’s not as bright as the Andromeda Galaxy.  M31 is about 140 thousand light years long while M33 is a measly 60 thousand light years across.  It has a visual magnitude of  +5.8.  That puts it out of sight for most of us unless we use binoculars or a telescope. But you do have a chance of seeing it on a very clear, calm, dark night.

What to look for in August’s night skies.

August offers some really good opportunities for watching the planets.  Saturn rises shortly after 9:00 PM on August 1.  You can easily see Saturn with the naked eye on a clear night.  With a decent pair of binoculars, you will be able to make out its rings of Saturn.  Jupiter rises a little before 11:00 and if you liked seeing the rings of Saturn you’re going to get a kick out of seeing Jupiter’s moons.  Mars and Uranus both rise just before 1:00 AM.  Venus will rise at about 4:30 AM.

The Southern Delta Aquariids meteor shower is still active in early August! Look for them to rise in the SE at about 10:30 and peak just before 3:00 AM.  The shooting stars will appear to originate between Saturn and Jupiter!

The Perseids meteor shower will peak on August 12.  This is a big meteor shower that starts early in the evening and literally lasts all night.  Simply look to the NNE.

Comet Panstarrs is also visible through binoculars in the Southern skies right after dark.  Look for it to be almost due South at 9:00 PM on August 1.  It will be about 43° above the horizon 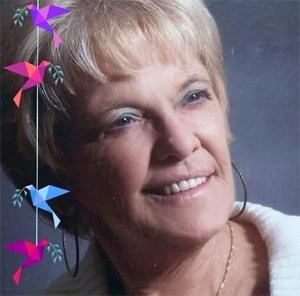 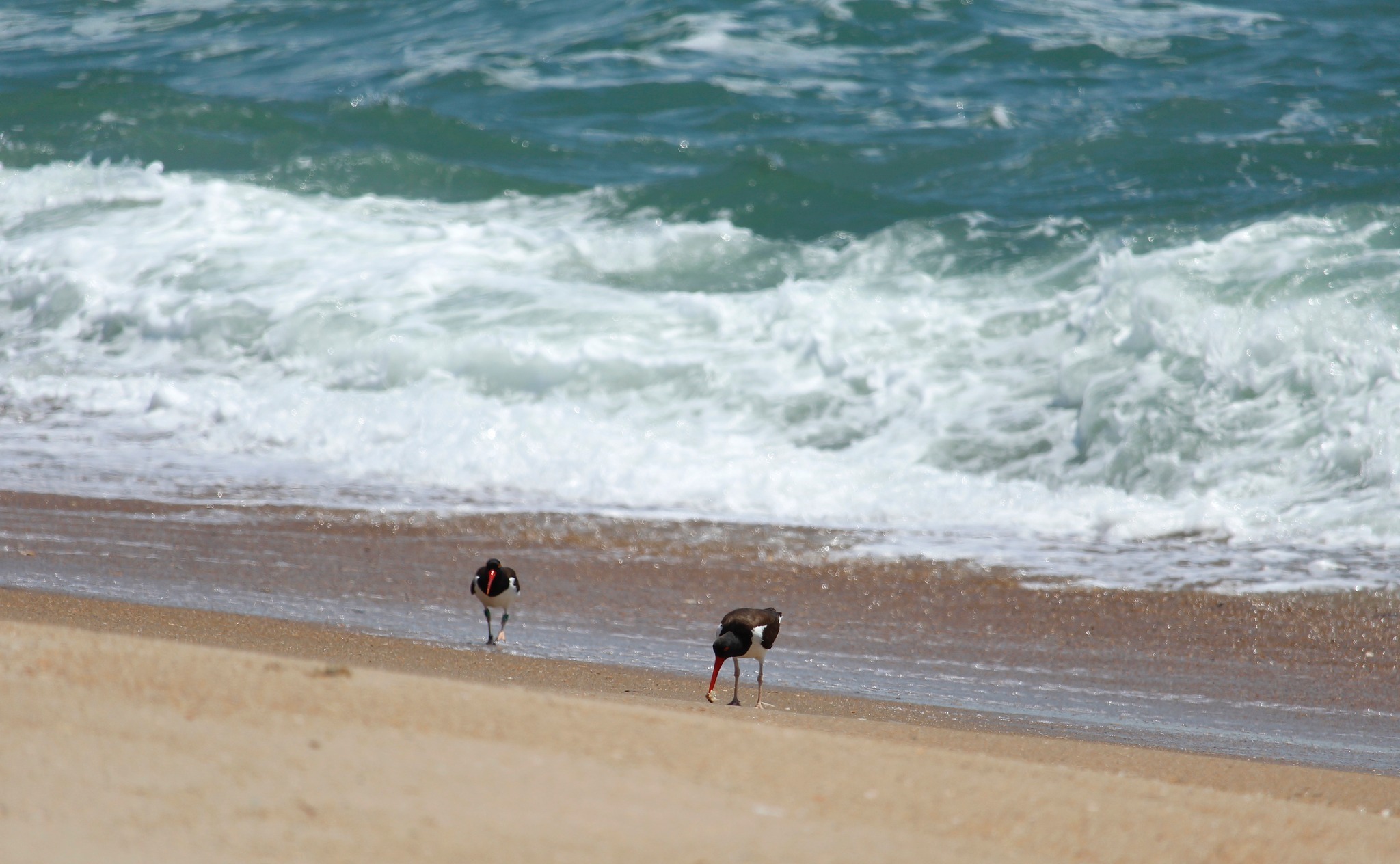 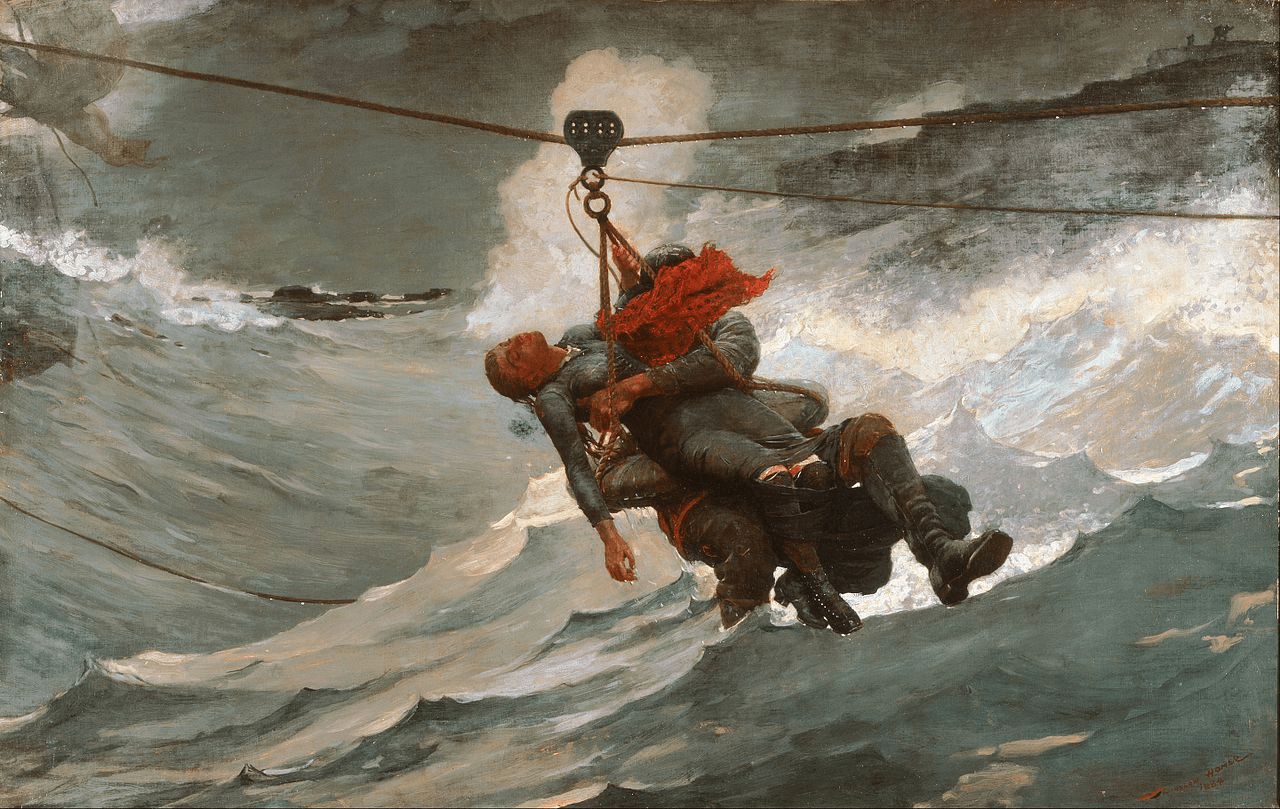 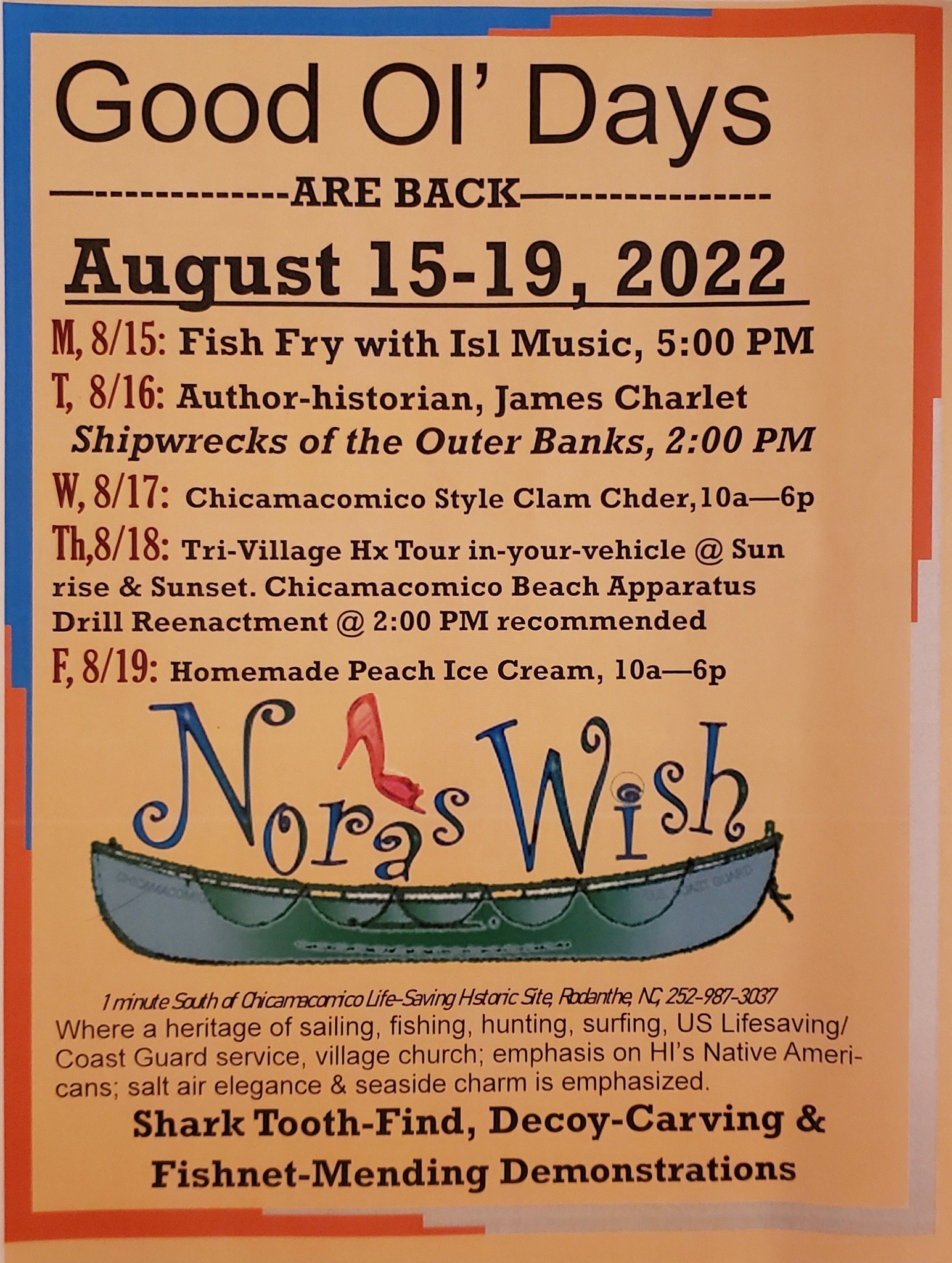