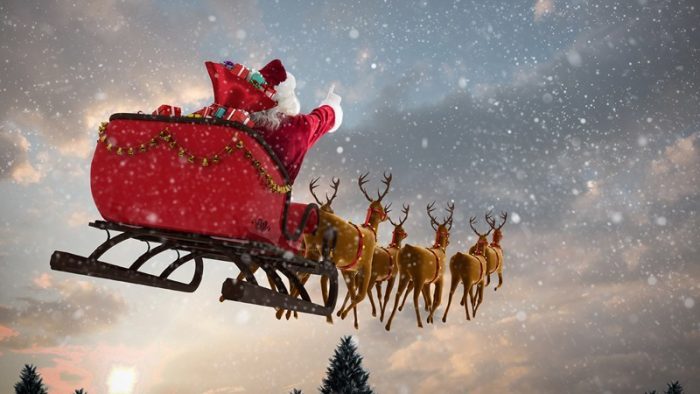 Per a recent update from the North American Aerospace Defense Command (NORAD) center, Santa Claus is completing his operations in Western Europe and is making his way towards the Eastern Seaboard of North America, and subsequently, the Outer Banks.

Multiple elf and reindeer sources close to Mr. Claus have confirmed that the coastal storm affecting the Outer Banks will not impact the timely delivery of Christmas presents, as Mr. Claus’ sleigh has high clearance and four-wheel drive (4WD).

Mr. Claus’ ETA for delivering gifts to Hatteras and Ocracoke islands is approximately 12:00 a.m., however, delays are possible due to reindeer malfunctions, increased air traffic, blowing sand on N.C. Highway 12, and / or unscheduled surfing and fishing breaks.

Mr. Claus was reportedly still hungry at time of publication, and was looking forward to cookies and milk, as well as any Outer Banks-centric goodies, including local seafood and oysters. All children who are awake before the scheduled midnight arrival are advised to go to bed immediately to avoid being passed over during Santa’s Outer Banks deliveries.

As of 6:00 p.m., all eight reindeer and the sleigh were in satisfactory condition, with no injuries or fender benders with passing aircraft reported.

The Island Free Press, (whose team members are expecting stockings full of coal come Christmas morning), will continue to post updates on Santa’s Outer Banks whereabouts as they become available. 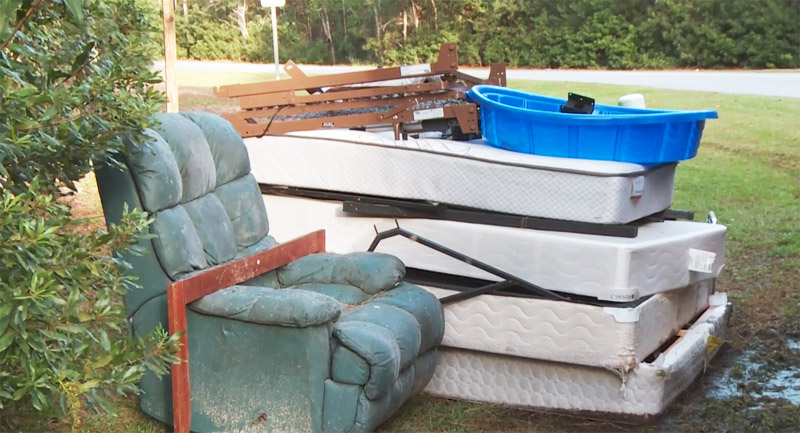 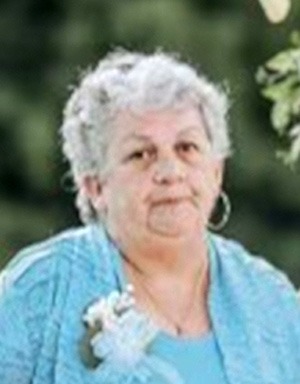 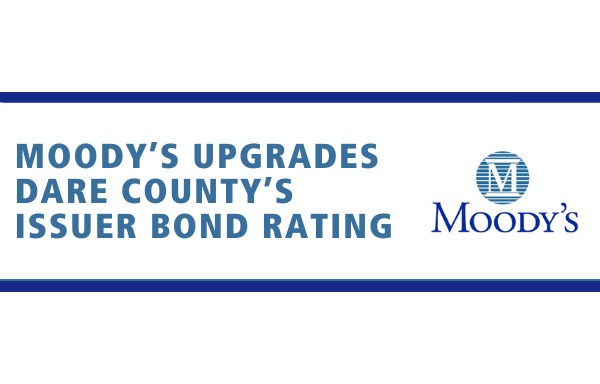 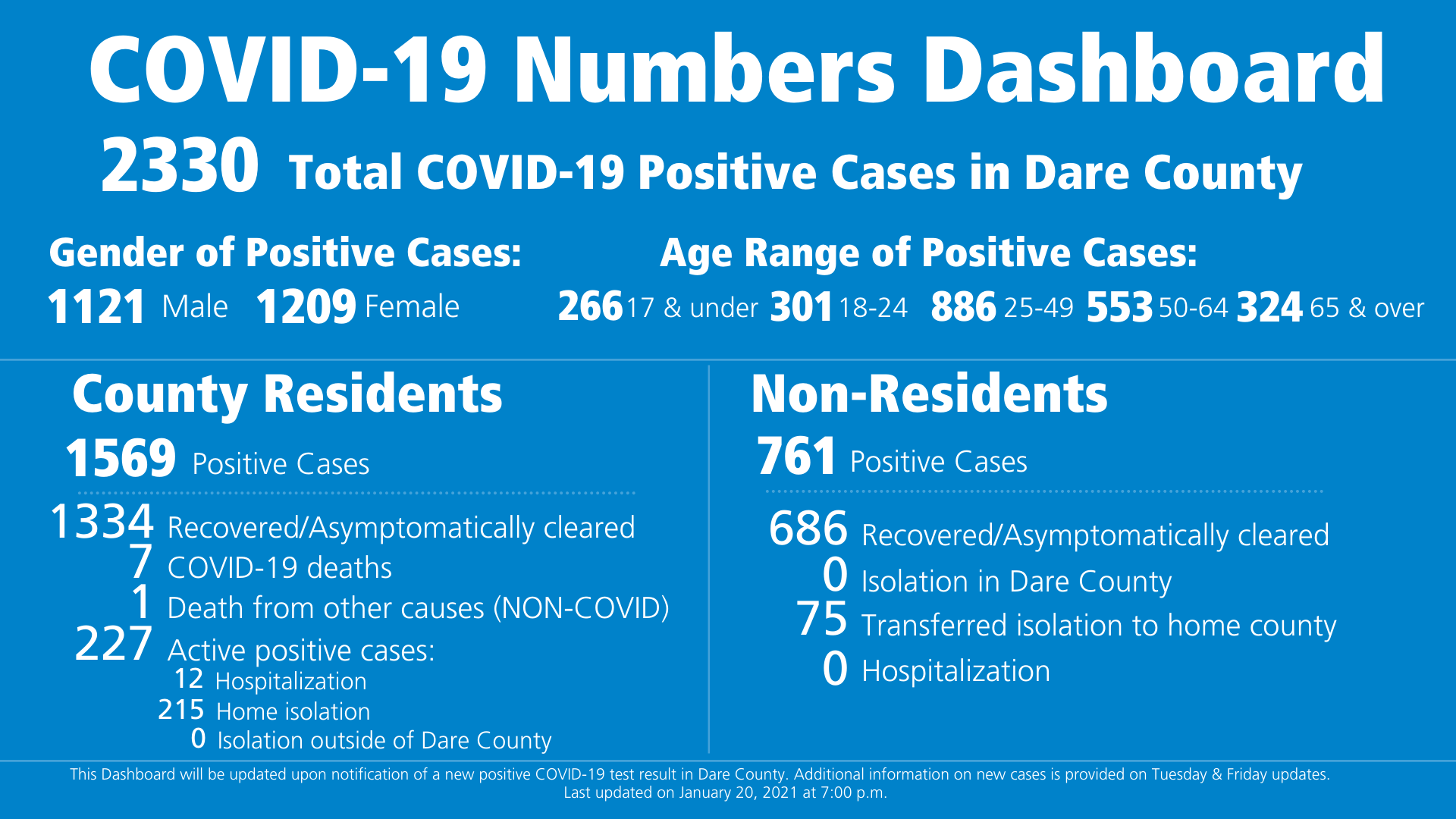 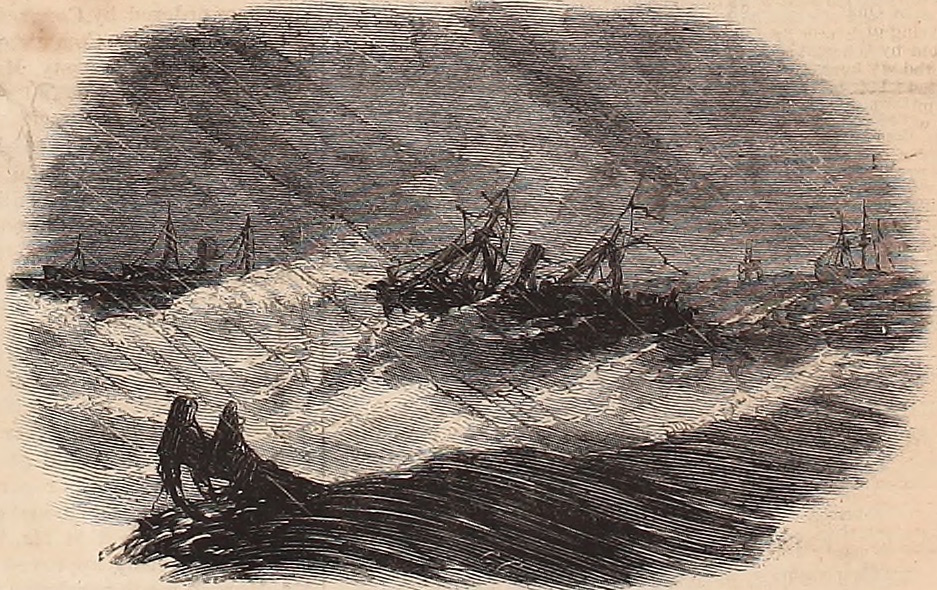 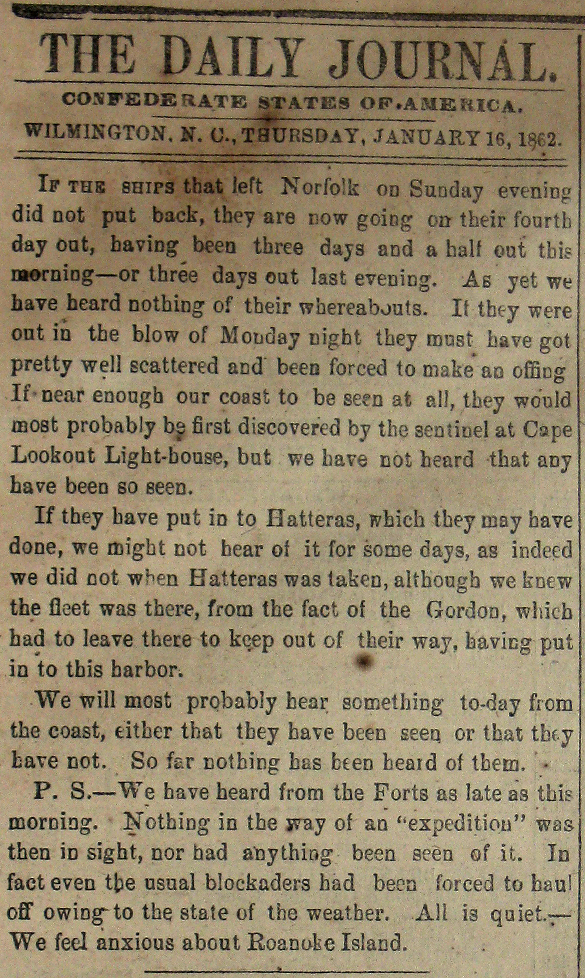 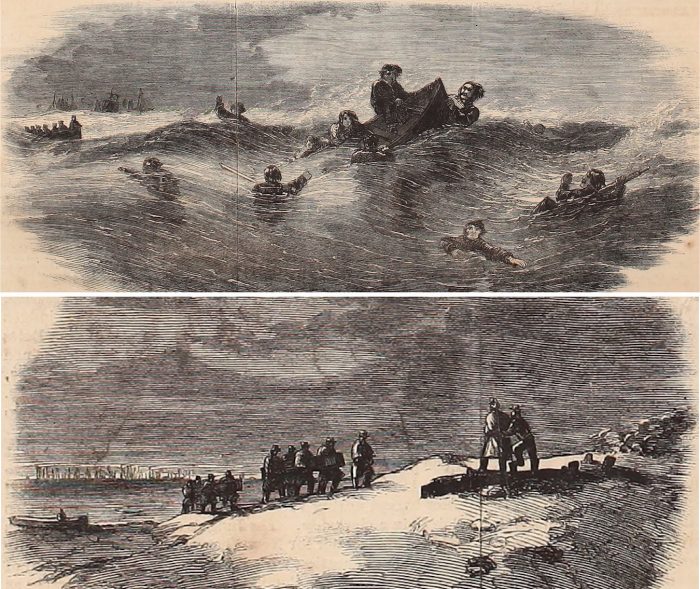 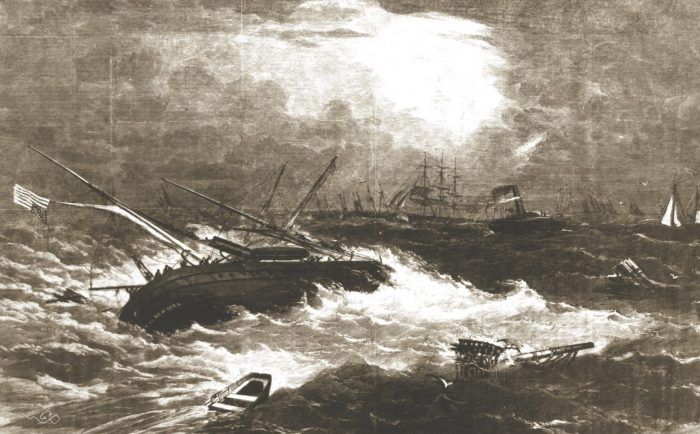 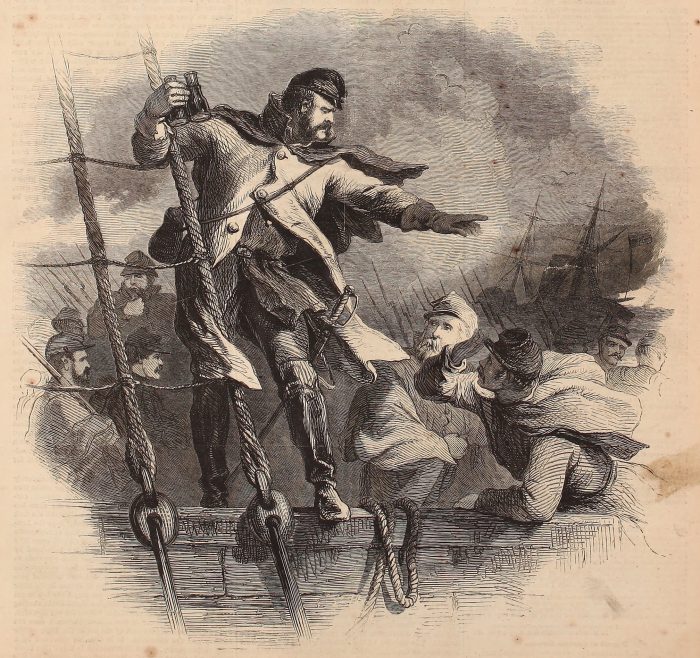