They’re back! In a rite of summer on the Outer Banks, purple martins return each year to roost at the William B. Umstead Bridge, locally known as the Old Manns Harbor Bridge.

From July to August, the west end of the bridge on Croatan Sound becomes home to more than 100,000 purple martins as they prepare for their annual migration to Brazil. The birds roost under the bridge at night, departing at dawn to feed and returning at sunset. The flock is so large during its peak that it can be seen on the National Weather Service’s Doppler radar, according to the North Carolina Department of Transportation.

And when the birds arrive in sufficient numbers, the speed limit on the bridge drops to 20 mph at sunrise and sunset, with NCDOT activating flashing lights to alert motorists.

Since 2007, NCDOT has partnered with the Coastal Carolina Purple Martin Society to educate the public about the flock and protect both the birds and passing motorists. The society notified NCDOT on Monday that bird counts are up, “so our crews will go ahead and put up the signs and the flashers,” department spokesman Tim Hass said.

He said he expects dawn and dusk speed limits to go into effect within the week.

The lower speed limit is monitored by law enforcement and allows both motorists and birds safe passage across the sound. Since the lights and speed limits were installed, the Coastal Carolina Purple Martin Society has seen a dramatic decline in bird deaths around the bridge, NCDOT reports.

As an alternate, motorists can use the Virginia Dare Memorial Bridge. Those wishing to view the flock safely can do so at Dare County’s multi-purpose pier at the west end of the bridge.

Purple martins have been roosting at the bridge for at least 40 years.

“The I-beam construction underneath the bridge makes a comfortable ledge where the parents and their young can sit at night, well removed from snakes, owls, vehicles and other predators,” the society says on its website.

The roost is active from late June through mid-September, but peak time is mid-July through mid-August.

“Families of martins from as far away as 150 miles come to this roost,” the society says. “There are similar, though smaller roosts at the Neuse River Bridge near New Bern and the bridge to Chincoteague Island on Virginia’s Eastern Shore.”

A family will occupy the roost for a few weeks. During that time, they build up energy stores and strength for the trek to Brazil. 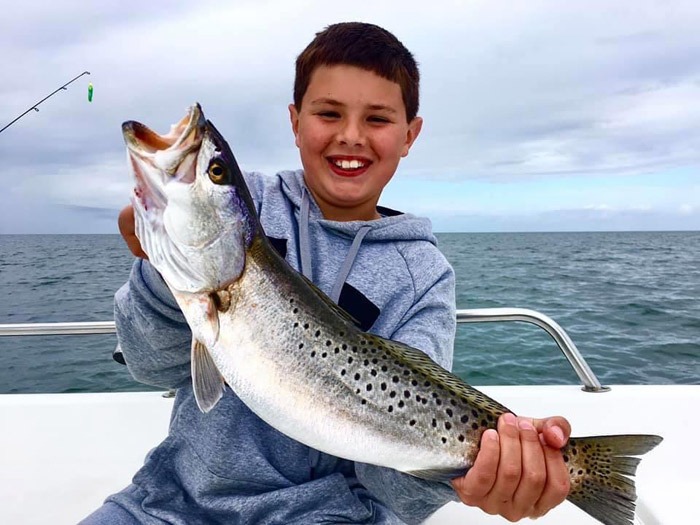 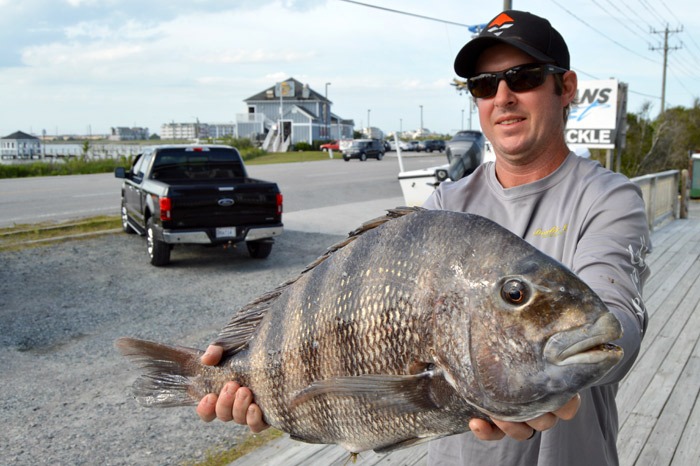 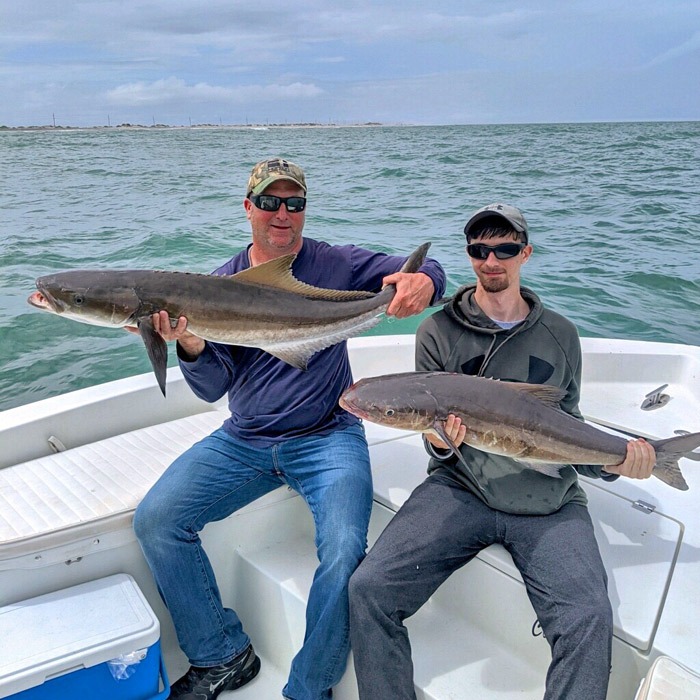 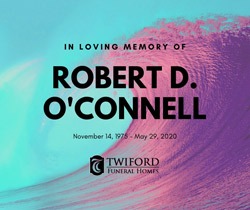 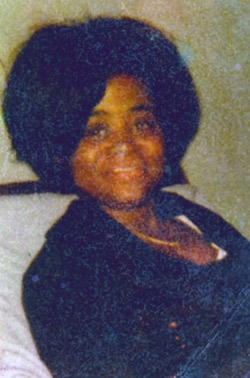 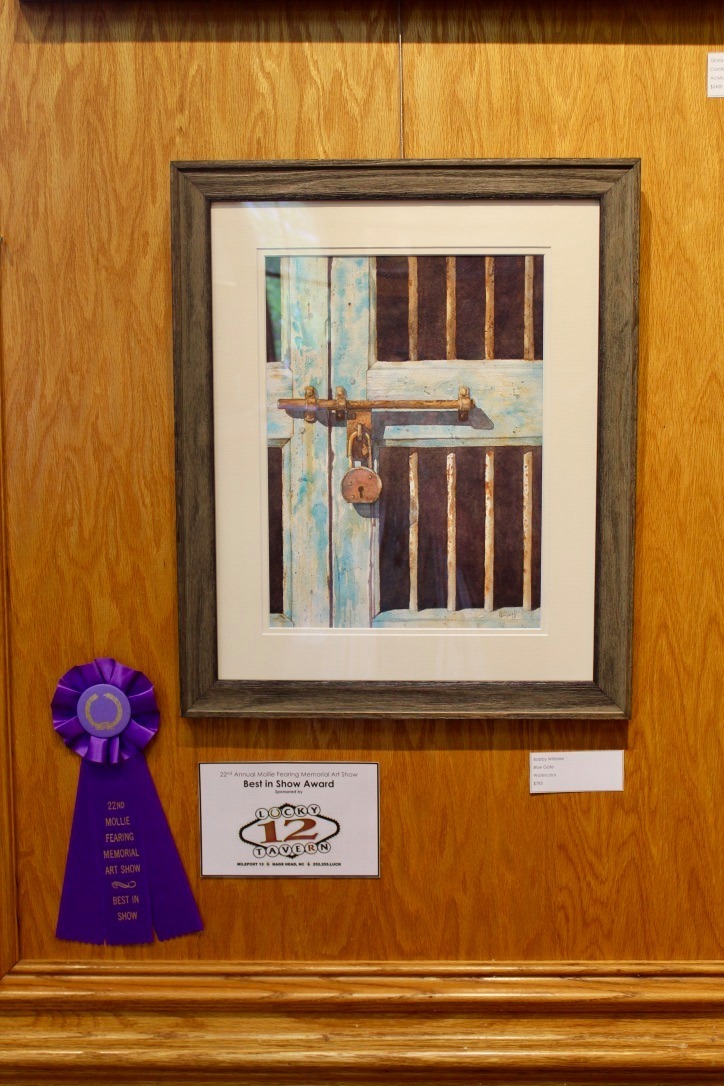 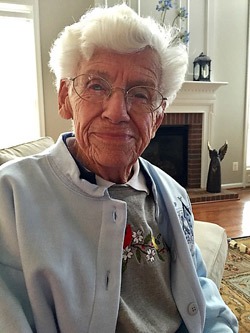 Resilience Bigger Part of Plan to Save NC 12