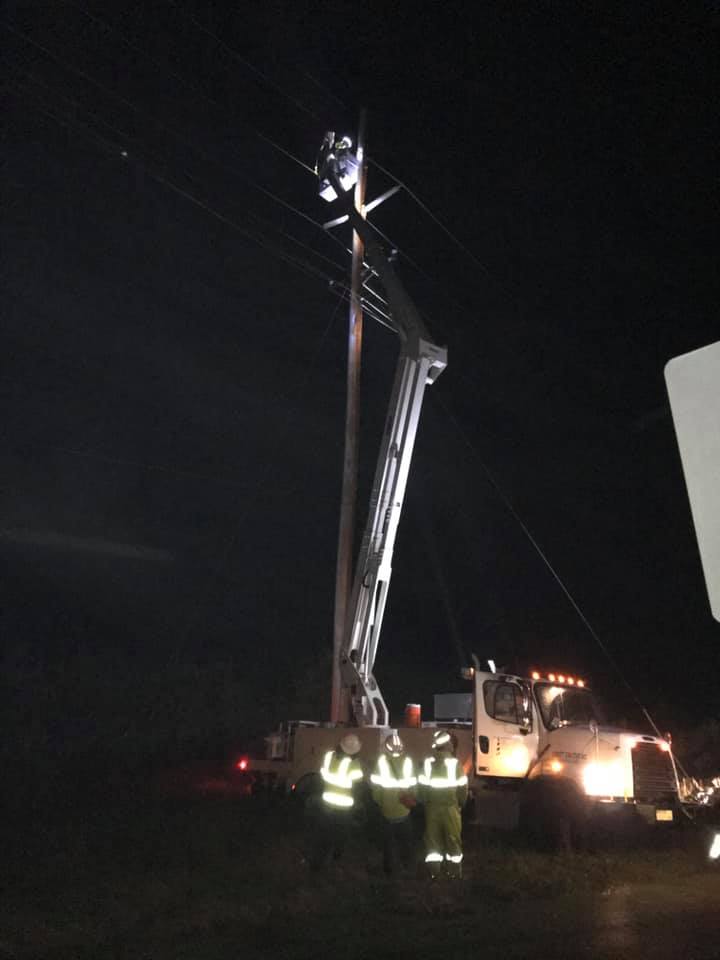 An electric power outage is somewhat like getting a flat tire while in the middle of a long trip. It is totally unexpected, it totally changes what you were doing or what you now can do, and perhaps most frustrating – you don’t know what caused it, when it may be fixed, or how long it will take.

Longtime residents on Hatteras Island have come to grips with occasional electric power outages. Although far less frequent than in the past, we know and accept that this is part of living in a harsh environment.

The outages that normally occur are usually due to a single event, and most often, of course, they are weather related. The multiple outages lasting from Saturday, November 16, 2019 to Monday, November 18 were neither ‘normal’ nor ‘usual,’ however.

Laura Ertle, Director of Public Relations & Marketing for Cape Hatteras Electric Cooperative, estimated that power went off and on fifteen or more times during this timeframe. Hatteras Island had been experiencing a nor’easter from that Friday, with 50 to 60 mph winds and offshore waves roughly twenty feet high. The island had four feet of coastal flooding during this recent storm, but interestingly – and what turns out to be the contributing culprit – there was no rain. Usually, a nor’easter produces not only heavy, sustained winds, but lots and lots of rain as well. But not this time.

Ertle explained that there were two outages at locations twenty-two miles apart. One was a bad insulator in the village of Salvo, but the other was at Milepost 27 near the southside of the new Marc Basnight Bridge over the Oregon Inlet.

The first was relatively easy to access and repair. Linemen Jamie Midgett and Silas Hooper were on call and worked on scattered outages throughout the day on Saturday. When the power started blinking on and off on Saturday night and Sunday morning, all crews reported to work.  Jamie Midgett identified the cause of the outage as a failed insulator in the Salvo area. At around 1:30 a.m. on Sunday morning, Jonathan Vernesoni and Jamie Midgett went up in the buckets from Highway 12 and made the repair. Power was restored at 2:15 a.m.

The second repair was nowhere near as easy. There was heavy flooding on N.C. Highway 12 from Rodanthe to Oregon Inlet. In fact, the road was closed to the public that entire time. But the “Hatteras Highwire Heroes” began to slog through with their line trucks, an Army 4×4 truck, and a Sheriff’s accompanying patrol car. They geared up in arc-rated outerwear, hard hats, safety glasses, composite toe boots, insulated gloves with leather protectors, insulating sleeves and flame-resistant clothing.

Despite the heroic efforts, they were unable to reach the problem. Turns out, the issue was what they call “salt contamination,” which is salt buildup that is interfering with the transmission process. The salt comes from the constant, strong winds whipping up the ocean surf and showering all surroundings with layers of that ocean’s salt. Normally, during a nor’easter, the accompanying heavy rains wash all of that off… but in this instance, there was no rain. So when the CHEC crews could finally reach the issue, there were continuing salt deposits. The piece in question was due for replacement, so CHEC simply bypassed the switch at the time. It was in the marsh, so a track vehicle was necessary to access it.

By Sunday’s end, all was well, and the lights were back on. But most islanders were still in the dark in other ways. The average person who experiences a power outage understandably has an immediate negative reaction, just like the flat tire. But then, as with Sunday, when the power is back on, we all say “hurrah!” and are all smiles once again. But rarely do folks think about – or even realize – what these men and women go through to accomplish restoring our comforts and conveniences. How many of us were aware that CHEC crews risked floods as they battled the winds and swirling sands of the storm trying to go through twenty-two miles of road at night?

“Braving stormy weather and other challenging conditions, our linemen often must climb 30 or more feet in the air, carrying heaving equipment to restore power. Listed as one of the 10 most dangerous jobs in the U.S., linemen must perform detailed tasks next to high voltage power lines, often in the worst conditions, at any times of the day or night,” says Ertle.

“In addition to the highly visible tasks linemen perform, their job today goes far beyond climbing to the top of a pole to repair a wire. They are also information experts who can pinpoint an outage from miles away, map outages and troubleshoot problems,” she adds. “On Hatteras Island, CHEC linemen are responsible for keeping more than 350 miles of lines across the island working, in order to bring power to your home and our local community 24/7, regardless of the weather, holidays, or personal considerations.”

“We couldn’t carry out our mission without the daily dedication of our linemen,” said Susan Flythe, general manager and EVP of CHEC.  “They bring us through some of our darkest hours and are heroes in every sense of the word. We can’t thank them enough for all they do.”

Nor can we. Hatteras Island says Thank you, Cape Hatteras Electric Cooperative, and Thank You to our Hatteras Highwire Heroes!

Our Hatteras Highwire Heroes, starring in alphabetical order, are 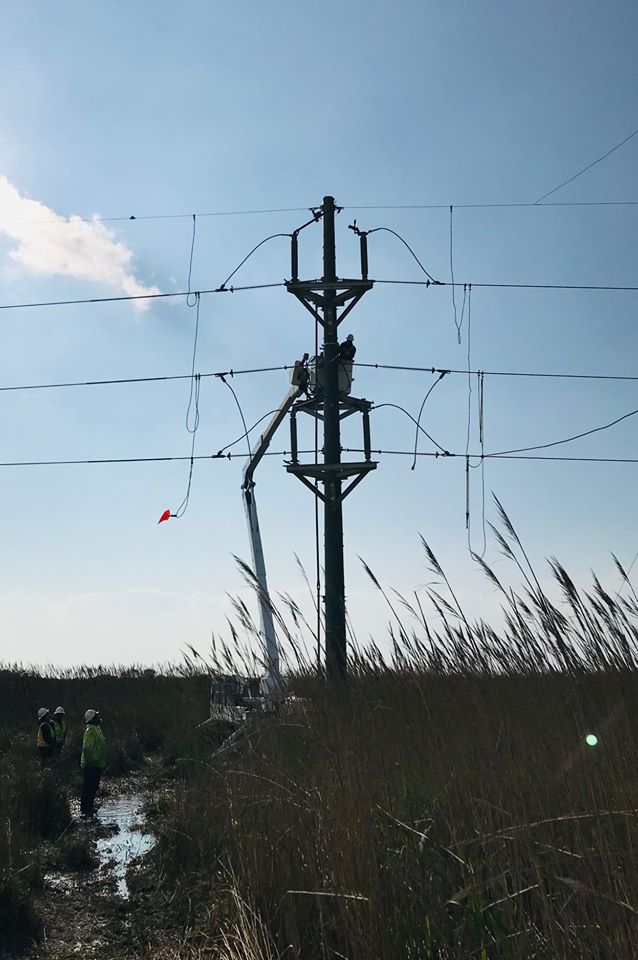 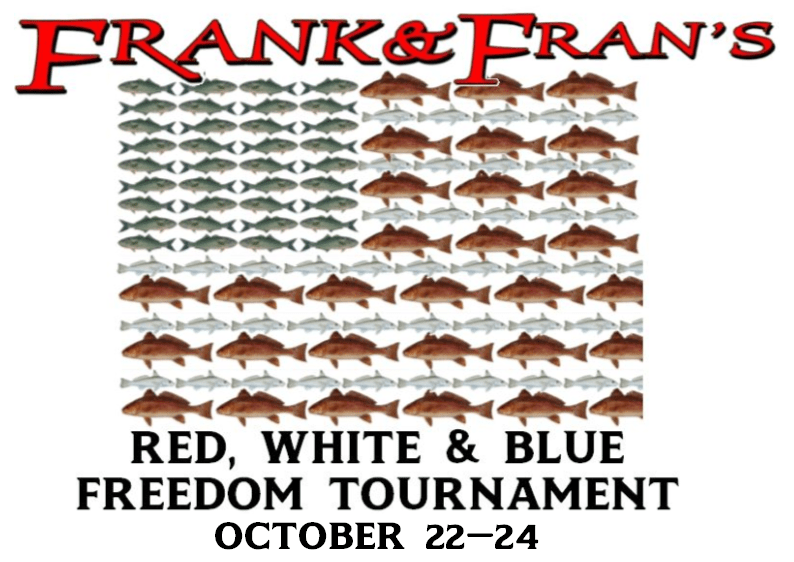 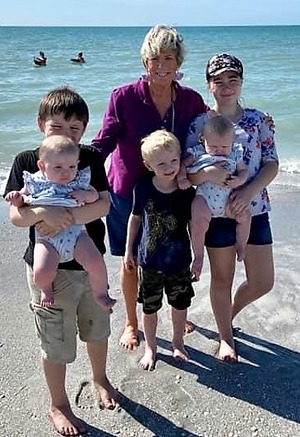 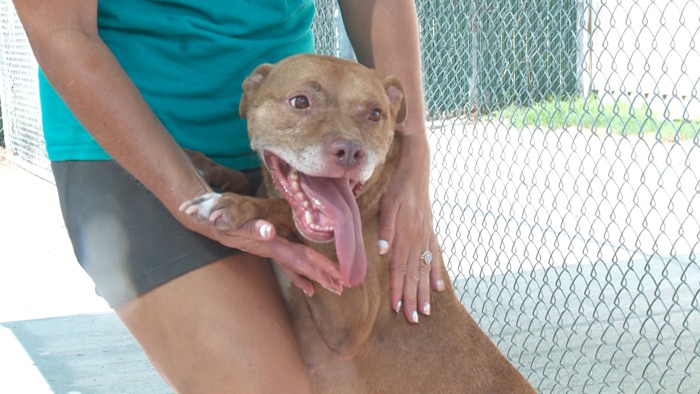 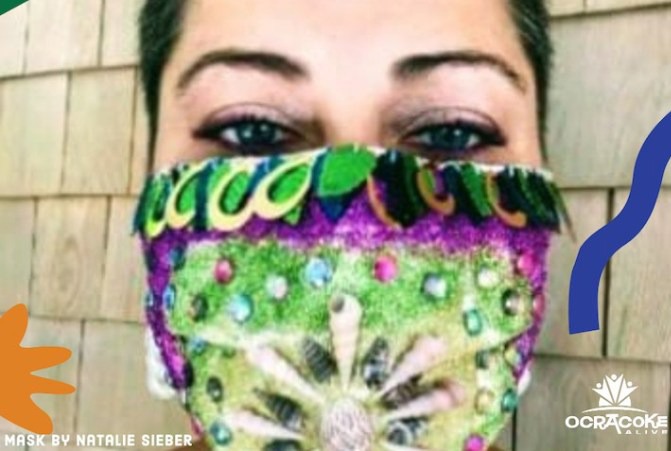 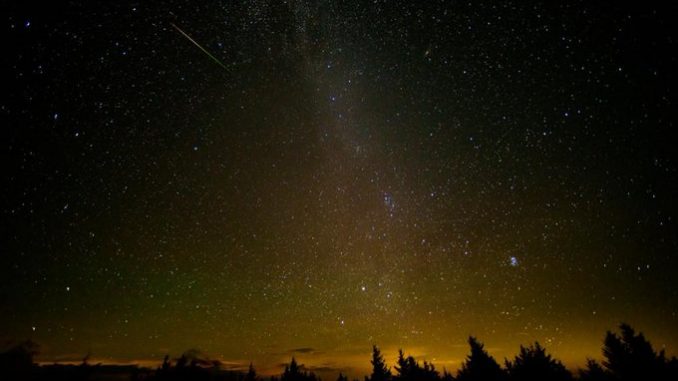 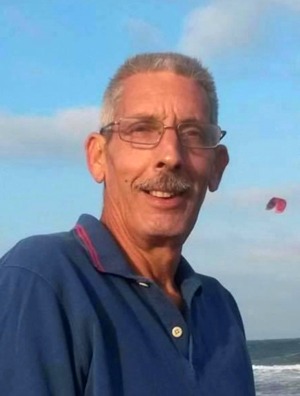