With the busy summer in full-swing, the N.C. Wildlife Resources Commission reminds beach-goers to keep beaches clean and shield lights at night for nesting sea turtles.

From May until September, female sea turtles come ashore and lay their eggs on more than 300 miles of beach habitat in North Carolina, much of which is also used by people. By following a few simple guidelines, people can help protect these federally threatened and endangered reptiles.

Because sea turtles nest mostly at night, beachfront property owners and those renting beachfront property are encouraged to turn off their outdoor lights and close the blinds/draperies after dark. Or, in lieu of turning off the lights, they can redirect lights so they are not visible on the beach. People on the beach after dark should refrain from using flashlights or cellphones. Bright, artificial light can deter females from coming on to shore to nest and can disorient sea turtle hatchlings, causing them to wander inland, where they often die of dehydration or predation.

Beachgoers should also remove beach equipment, such as lounge chairs, umbrellas, tents and other items from the beach when they leave. If left on the beach these items can prevent nesting attempts and prevent hatchlings from reaching the ocean. In fact, in many coastal towns, it is illegal to keep these items on the beach after dark.

Other tips to help protect sea turtles and hatchlings during the nesting season include:

Dr. Matthew Godfrey, the agency’s sea turtle biologist, urges people to leave the tracks left by sea turtles undisturbed. He and other biologists, as well as sea turtle volunteers, use the tracks to identify the species of turtles that nested and to find and mark the nests for protection.

Volunteers clearly mark all viable sea turtle nests with yellow or red tape and with a sign that identifies the area as a sea turtle nesting site. Often, the top of the nest will be covered with fencing to help prevent predators, such as raccoons and foxes, from digging in the sand and eating the eggs.

“If you see volunteers or biologists working on a sea turtle nest, please remember to maintain appropriate social distancing of 6 feet to protect yourself and our volunteers,” Godfrey said.

Anyone who finds a dead or injured sea turtle on land or in the water is asked to call the N.C. Sea Turtle Hotline at 252-241-7367, so arrangements can be made to respond to the turtle. 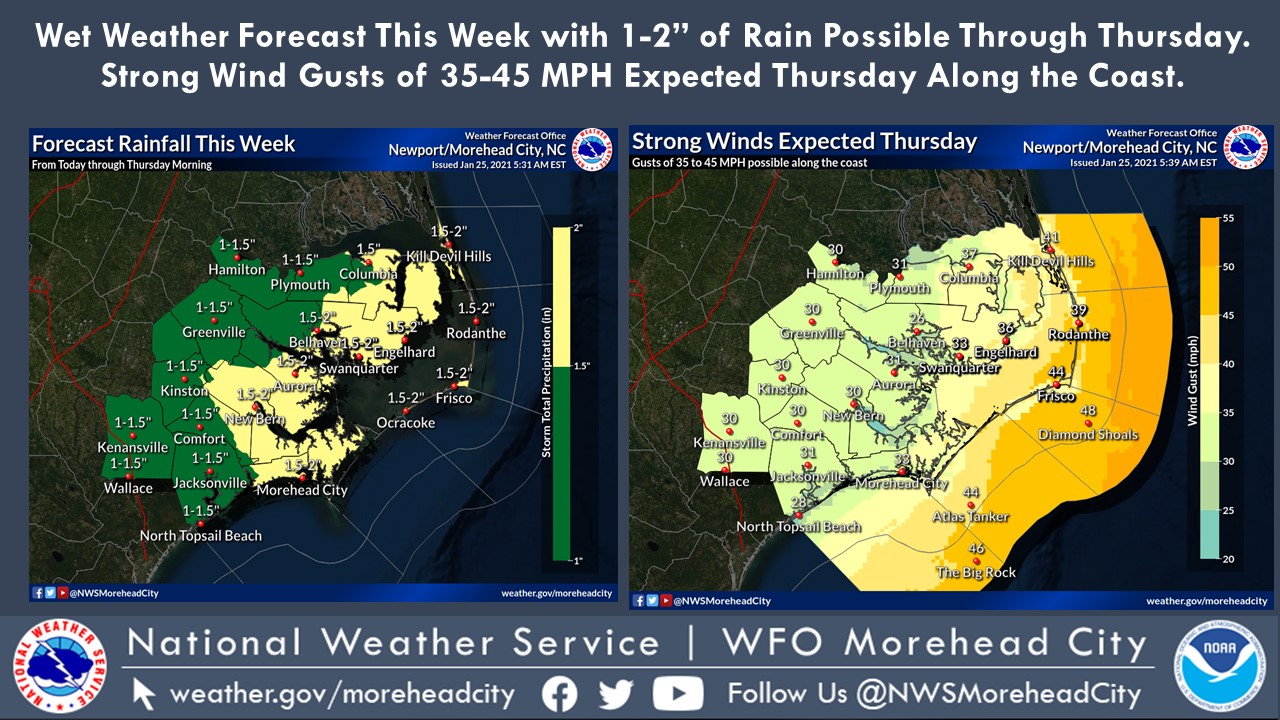 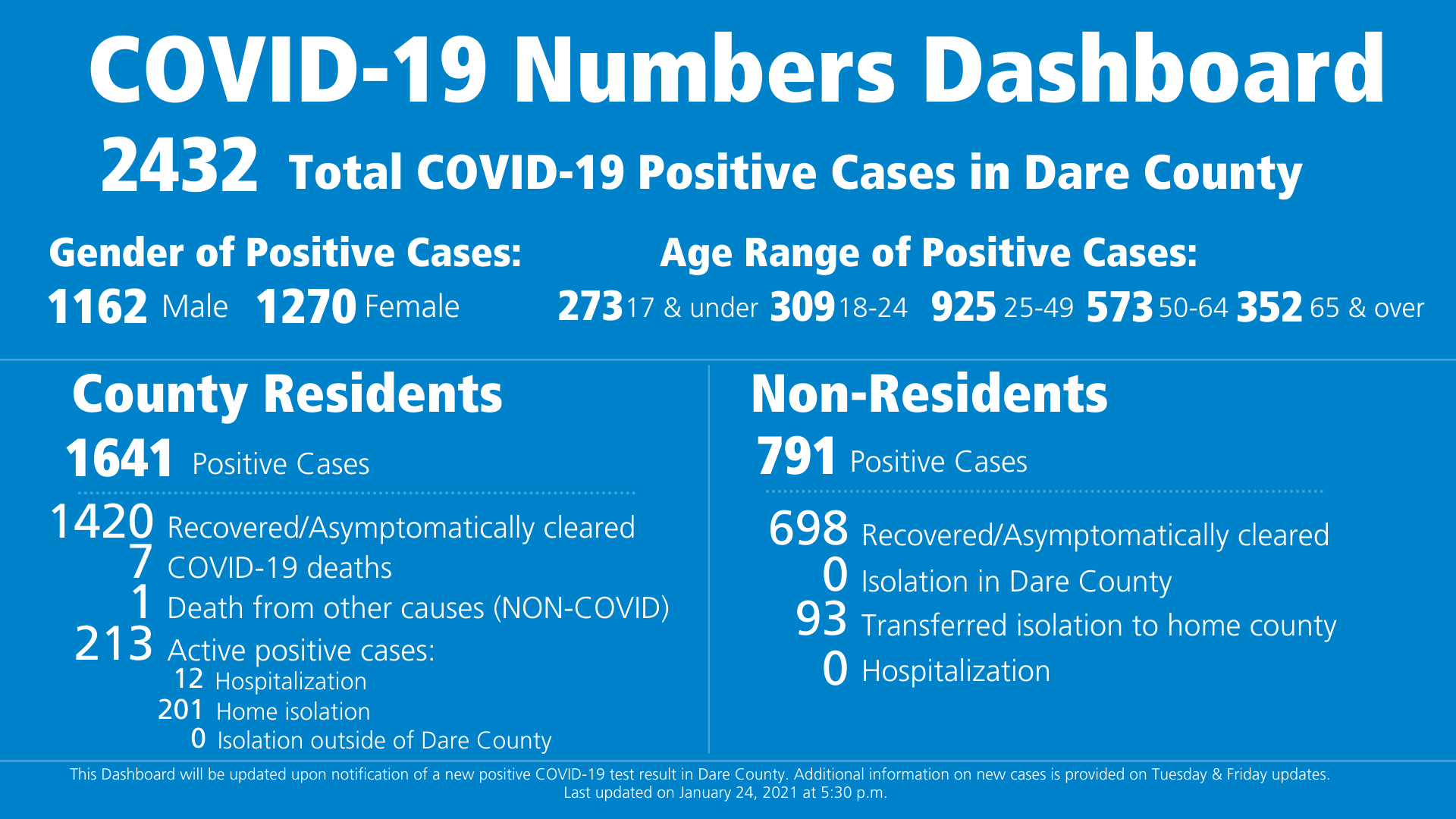 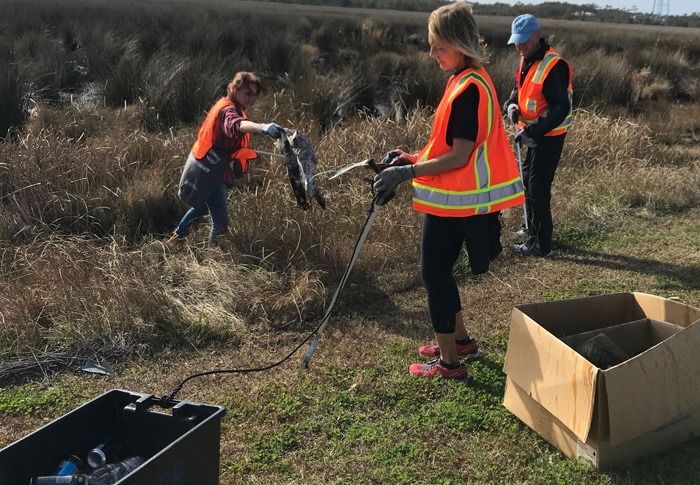 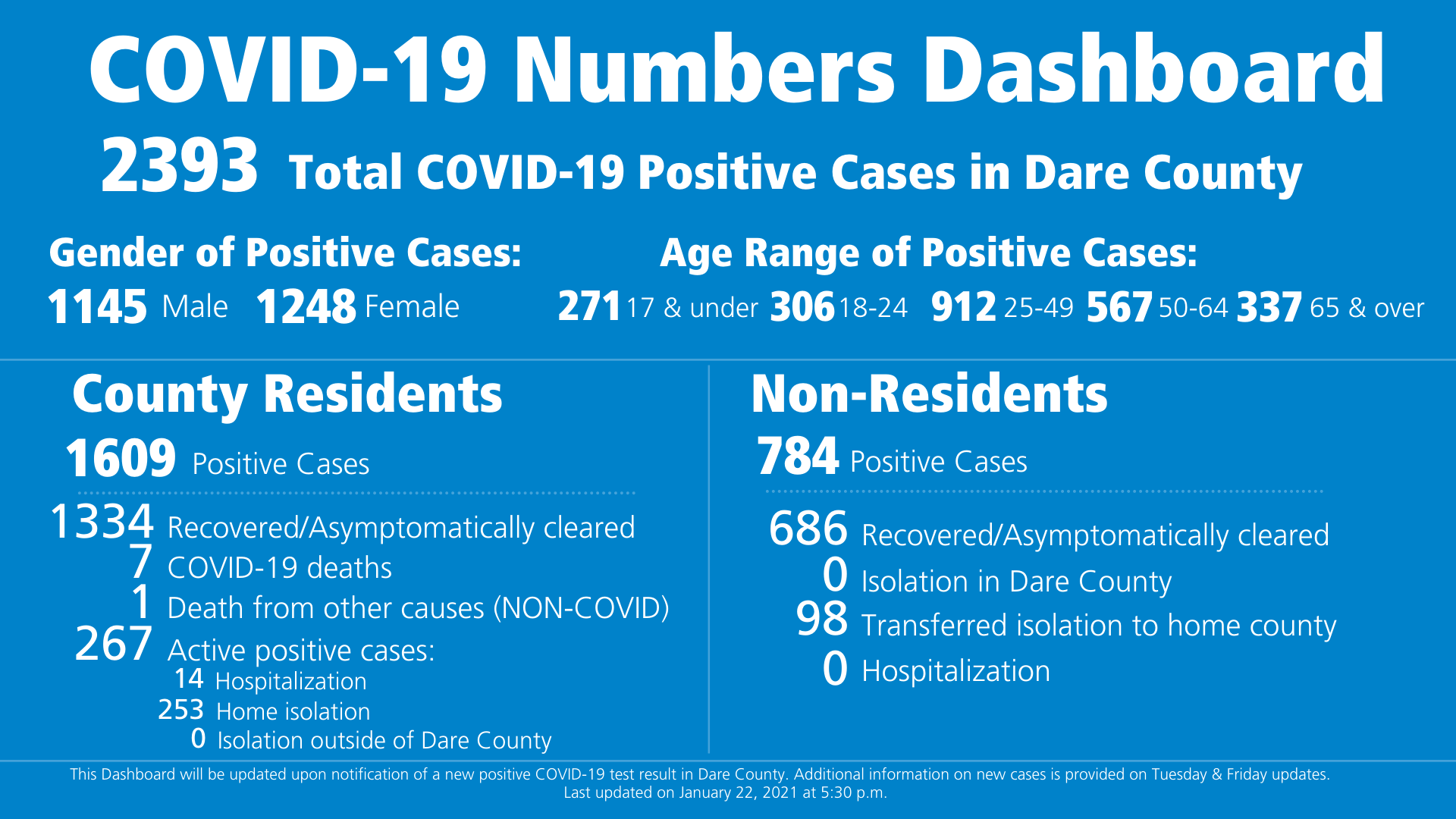 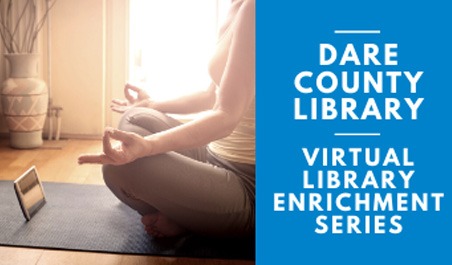 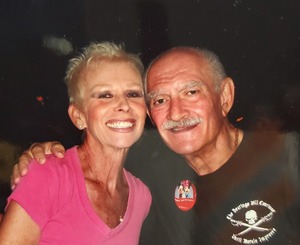 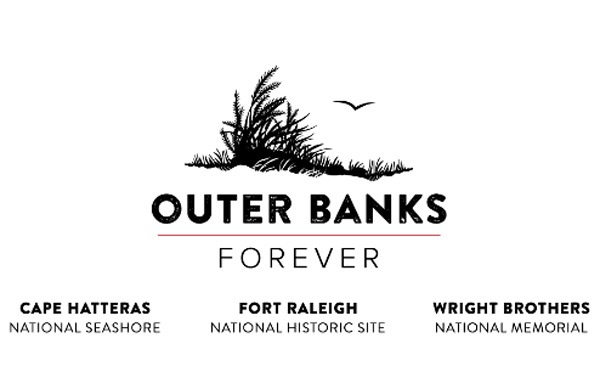