Trisha Midgett and her team, (John Mills, Ashley King, Courtney Snearer and Michael Milteer), from the Rodanthe office of Midgett Realty and Drew Wright and his team, (Alex Wright, Betty Brickhouse and Deborah Beddingfield), from Citizens Bank in Southern Shores presented the Hatteras Island Cancer Foundation (HICF) with a check for $7,200 that they collectively raised in 2019.

At the end of 2017, HICF received an email from Drew Wright of Citizens Bank who wanted to give back to the community. He had shared his idea with Trisha and she recommended that donations be made to HICF. As an added bonus, Citizens Bank matches charitable donations their employees make up to $1,000 per year through their Citizens Helping Citizens initiative. By the beginning of 2018, HICF had been approved by Citizens Bank to receive matching gifts and Drew wrote “We will be making contributions on the behalf of Trisha Midgett. I work with Trisha and her clients often and have made it my goal for 2018 to make $100 contributions – $50 from myself or team and $50 matching from Citizens – to the charity of her choice for every closing we do with her going forward.” HICF was thrilled to receive $1,800 in 2018 from this partnership.

Trisha and Drew raised the bar for HICF in 2019 with more giving. For every closing they did together, Trisha and her team donated $100, Drew and his team donated $100, and Citizens Bank matched Drew’s contribution, resulting in a $300 donation to HICF per closing. Their generosity and goals of giving were also shared with the mortgagees and often we received an additional $100 from them.

Trisha and Drew’s efforts have made a significant positive impact for the Hatteras Island Cancer Foundation and all those that come to us seeking assistance while battling cancer.

The Hatteras Island Cancer Foundation, an all-volunteer non-profit organization, provides support for cancer patients and their families who live on Hatteras Island. Founded in December 2000, the group’s primary goal is to raise funds to offer financial support for patients to help them pay for medical costs not reimbursed by insurance and to pay for travel expenses for themselves and their care givers to medical centers for cancer treatment. To date, the Hatteras Island Cancer Foundation has assisted 187 islanders with cancer and their families with grants in excess of $935,000.

A number of ferry routes through Eastern N.C. have been suspended as of Friday morning due to a coastal storm that is bringing high winds and rough seas to the Outer Banks. The Ocracoke-Cedar Island, Ocracoke-Swan Quarter, and Hatteras-Ocracoke routes are all temporarily offline, per a Friday morning update from the North Carolina Ferry System. [...] Local News |  Full Article

The Lifeline Outreach OBX Center in Salvo has grown by leaps and bounds since it first began in a storage closet at the Lifeboat Community Church in 2006. Now housed within its own building, complete with a thrift store, separate food pantry, and even a personal greeter in the form of Charlie the cat, organizer [...] Island Features |  Full Article

N.C. Highway 12 is open and passable as of Friday morning, but there are a few areas of windblown sand on the roadway south of Oregon Inlet. Travelers are advised to drive carefully and slow down for crews that may be working to clear sand from the pavement throughout the day. Snow flurries were reported [...] Local News |  Full Article

The N.C. Department of Transportation (NCDOT) has startedthe process of adding sand and sandbags to portions of N.C. Highway 12 on Ocracoke Island to address the lingering effects from September’s Hurricane Dorian. The project is designed to protect four segments of the roadway damaged by Dorian and a subsequent storm in November. The project involves [...] Local News |  Full Article

Due to the possibility of inclement weather, Dare County Schools will be canceled on Friday, February 21, for all staff and students, per an update from Digital Communications and Middle School Director, Keith Parker. Additionally, all after-school activities scheduled for today, Thursday, February 20, will also be canceled. The After School Enrichment Program will continue to [...] Local News |  Full Article

A project the size of the “jug-handle” bridge north of Rodanthe is like some intricate dance routine carried out with mammoth custom-built gantry cranes, massive 155-foot pilings and teams of workers each with their own tasks. “The whole system is one big train. You only move as fast as your slowest part of the train,” [...] Local News |  Full Article

A Coastal Flood Advisory, Wind Advisory, and Gale Warning have been issued for the Outer Banks ahead of a winter storm which is expected to bring strong winds and possible coastal flooding to Hatteras and Ocracoke islands beginning Thursday night. Per a Thursday morning update from the National Weather Service (NWS) Newport / Morehead City [...] Local News |  Full Article 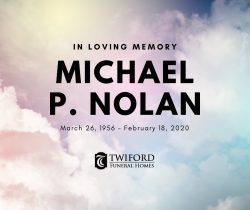 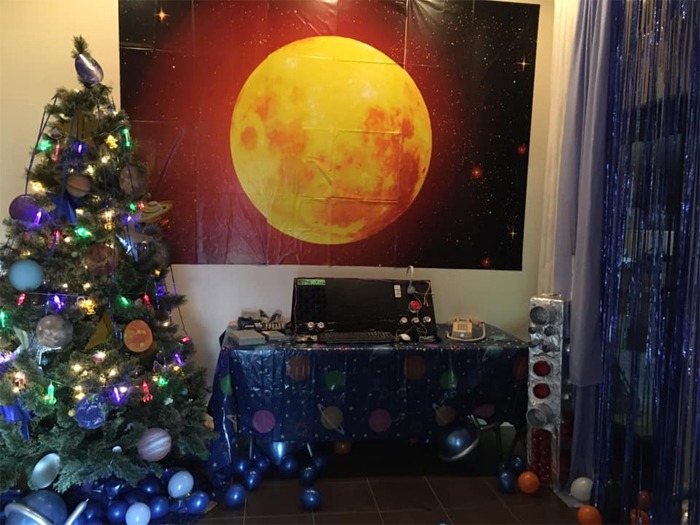 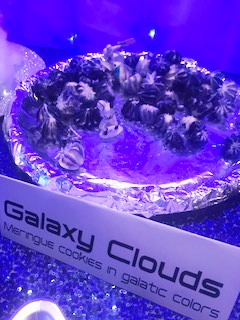 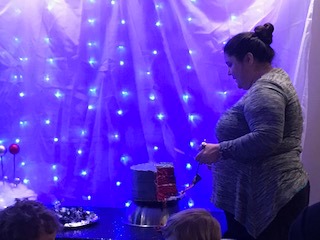 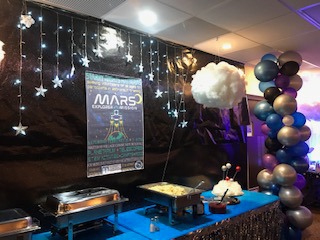 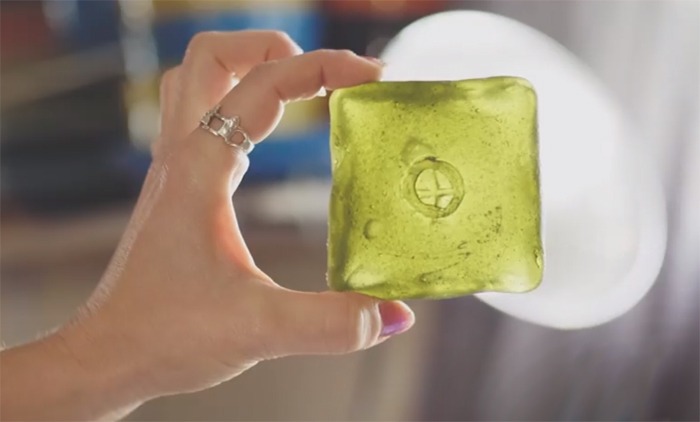 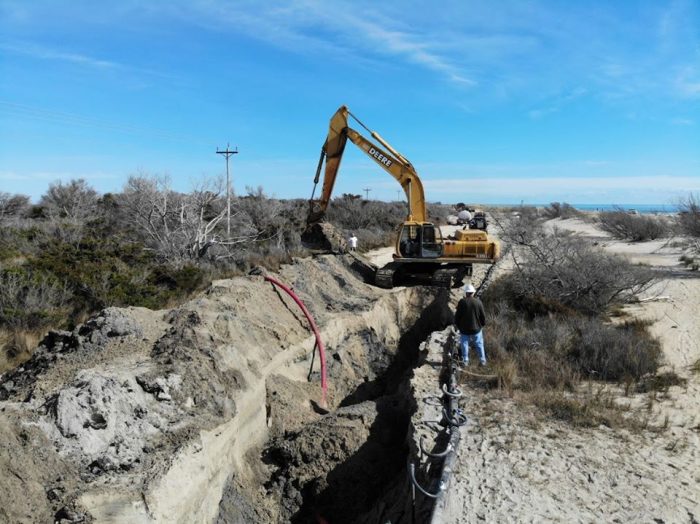 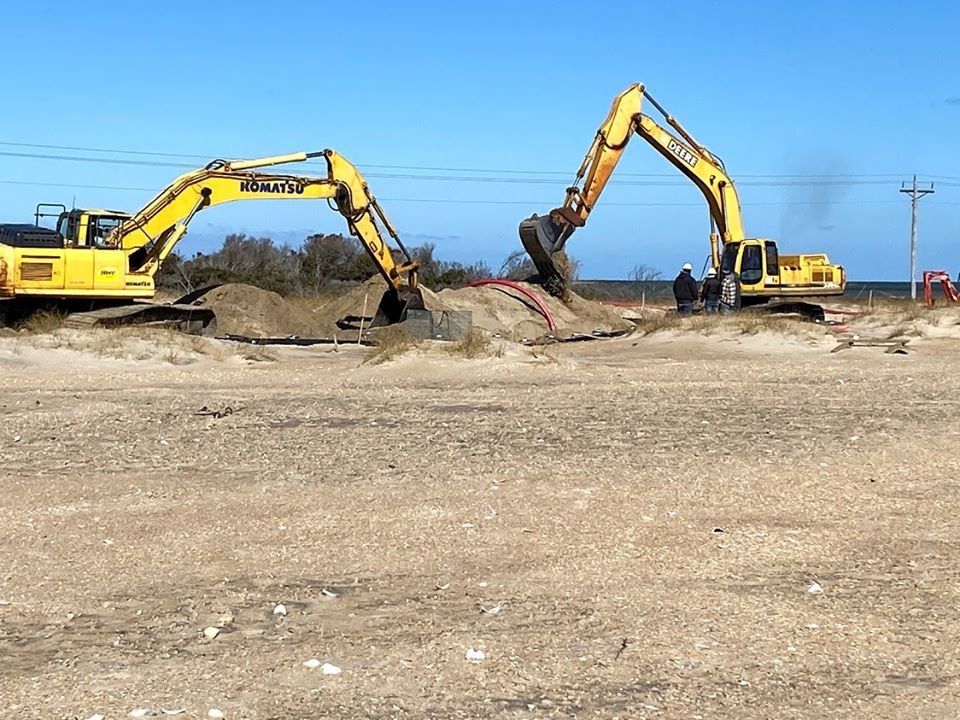 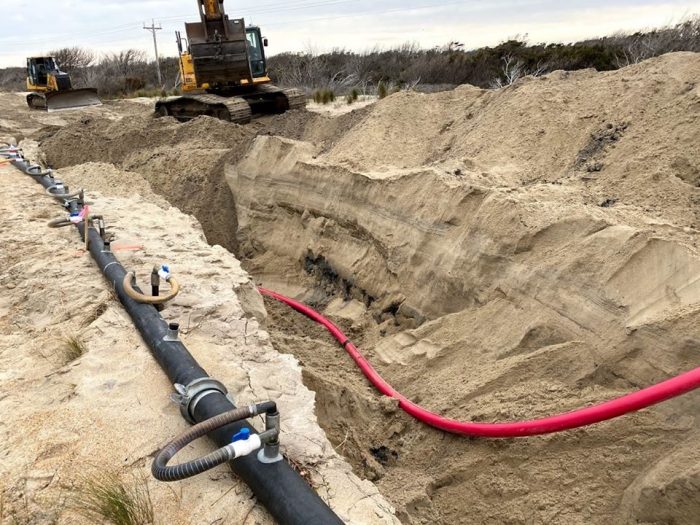