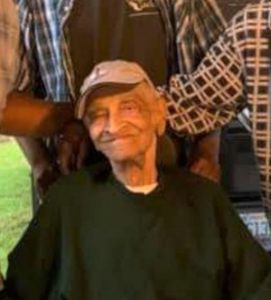 A native of Manteo, he was born August 3, 1924, to the late Evelyn Midgett Wescott and Cleon “Sonny” Tillett.

Having served his country honorably, Flab was a veteran of the United States Navy. His career was spent as a commercial fisherman and self-employed trucker.

In addition to his parents, he was preceded in death by a daughter, Ella Panter; a sister, Alberta Gray; and a brother Cleon Harvey.

Plans for a memorial service are pending at this time.

To plant a tree in memory of Flab or send flowers to the family, please visit www.TwifordFH.com/send-flowers.