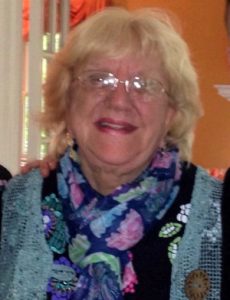 Born in Lancaster, PA on July 10, 1929, she was the daughter of the late Nora Humbert Seitz and John Seitz.

Founder of Outer Beaches Realty, Ann loved lighthouses, peacocks, and dolls. She was also known for her love of food.