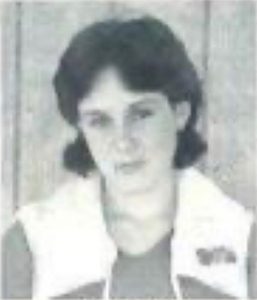 NORFOLK — Donna Lynn Ritchie O’Neal, 53, originally of Ocracoke, NC, passed away on the morning of September 30, 2020, in Norfolk, VA.

Donna was a graduate of Ocracoke School. She was a kind soul who would always do anything to help anyone. She was full of laughter and love.

Donna was preceded in death by her father, Warren Ritchie.