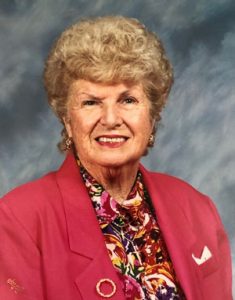 Born in Boston, MA on November 1, 1924, she was the daughter of the late Irene Mathieu and Joseph Brennan.