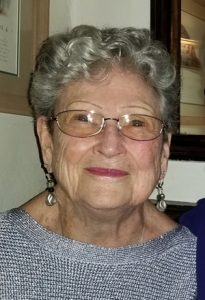 Born in Lexington, SC on March 19, 1925, she was the daughter of the late Iva Roof Price and John Brian Price. In addition to her parents, she was preceded in death by her husband of 60 years, Paul B. Hodge III; son, Paul B. Hodge IV; brother, JB Price; and a sister, Christine Price.

No services are planned at this time.

MANTEO — Mr. Ned Sutton Cabe, passed away at age 73 on January 8, 2021 in Nags Head, North Carolina. He was born on February 23, 1947 in Franklin NC, to Sybil (Potts) Major and the late Ned Sutton Cabe. Ned was preceded in death by his wife Laura Cabe. Ned is survived by his [...] Obituaries |  Full Article