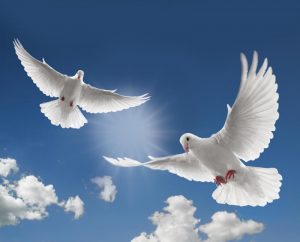 A native of Bath County, Virginia, he was born August 10, 1927, to the late Julia Helmick Shumate and Kenton Fisher Shumate.

Harry served his country honorably during the Korean War with the United States Army from 1950 until 1953.  He graduated from William and Mary College with a bachelor’s degree in accounting/law. He spent his career as a certified public accountant, tax accountant, and auditor working with Wausau Insurance. For two years, he served as National President of the National Society of Insurance Auditors. He was also the Commander of American Legion Post 233 Varina and a member of Ft. Raleigh American Legion Post 26 Nags Head.

In addition to his parents, Harry was preceded in death by his wife, Betty Lou Quidley Shumate, sister, Mabel Neff, niece, Paula Midock, and Rita Midgett, his aunt.

He is survived by three sisters-in-law, Joan Keys of Weslaco, TX, Darlene Smith of Pine Knoll Shores, NC, and Vivian Simpson of Suffolk, VA., many nieces and nephews, and best friends forever, Jon and Vicky Halferty of Roanoke, VA.  Harry will be greatly missed by his loving constant companion, SheckiShu.

Memorials may be made to the Wounded Warrior Project or to St. Jude Children’s Research Hospital.

To plant a tree in memory of Harry or send flowers to the family, please visit www.TwifordFH.com/send-flowers.