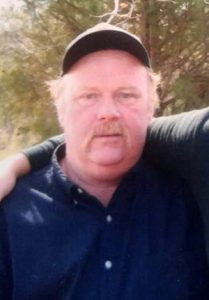 Born in Washington, DC on September 25, 1953, he was the son of the late Dora Fowkes Belangia Roughton and Louis Belangia and was also raised by the late Dearl Roughton, Sr.

Having served his country honorably overseas, Jim was a veteran of the United States Navy. He also taught Sunday School at Promise Keepers.