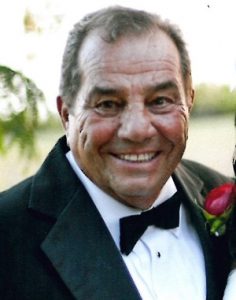 Born in New York, NY on October 1, 1931, he was the son of the late Anna Vetro Casolaro and Vincent James Casolaro.

Having served his country honorably, Joseph retired from the United States Army earning the rank of Sergeant First Class. He continued to serve his community as a police officer for the New York Police Department.

Joseph was a talented singer having performed at the Outer Banks Showcase Theatre. He was also the owner and operator of Painting by Caso.

A funeral with military honors will be held at 3:30 pm on Friday, September 4, 2020, at Twiford Colony Chapel, Manteo. The family will receive friends and relatives one hour prior to the service.