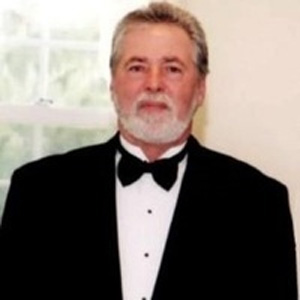 icholas Wolosuk, Jr., 69, entered into his heavenly home on Monday, January 18, 2021 with his beloved Pippie by his side. He was preceded in death by his parents, Nicolas and Agnes Wolosuk.

The family will receive friends 6-8 p.m. Wednesday, January 20 at Emmanuel Worship Center of Emporia, 4910 E. Atlantic St in Emporia where the funeral service will be held 1 p.m. Thursday, January 21. Interment will follow at Wolosuk Family Cemetery.