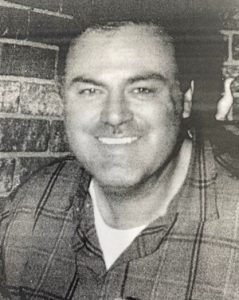 Norman is survived by his brother Everette Farrow and sister Annette Farrow.

He was preceded in death by his brothers, Perley Farrow Jr. and Donnie Farrow, as well as his sister Minnie Williams.

Arrangements are in the care of Coastal Cremations, 6 Jacksonville Street, Wilmington, NC 28403.