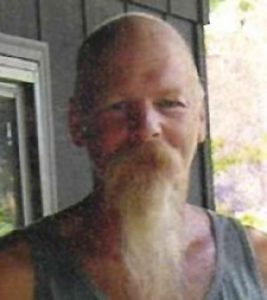 He joined the Navy briefly and discovered that he wasn’t built to conform, as he was definitely one of a kind. He was fun and friendly and always made people smile. Bob was often seen wherever there was good music and he could almost certainly be found riding one of his custom bikes.

Bob will be forever missed by many, including but not limited to, his daughters, Stephanie Davis and Kimberly Peters Shope (David); grandchildren, Tré, Nina, Hayden, and Charlotte; his sisters, Ellen Allaire (Matthew) and Lynn Fedorcyzk (Michael); his longtime partner, Sheryl Fleck and her children Michael and Rachel.

A Facebook group has been created in his memory, if you would like to share your condolences please feel free to do so in the group ‘Remembering Bicycle Bob‘.