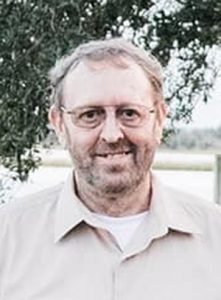 KILL DEVIL HILLS — Robert “Bob” Walter McCrory, of Kill Devil Hills, North Carolina passed away peacefully at his home on January 21, 2020. Bob was born August 31, 1946 in Warsaw, Indiana. He served honorably in the US Army as a helicopter crew chief during the Vietnam War and received many commendations and medals for his service.

A memorial service will be planned on a future date. In lieu of flowers, donations may be made to the Wounded Warrior Project.