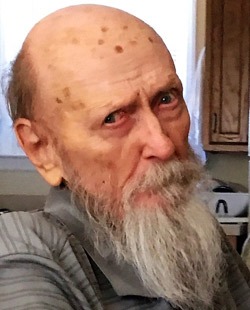 MANTEO — Robert Williams Black, Jr., 89, of Manteo, NC passed away peacefully in his sleep on the morning on Friday, May 1, 2020, at home with his son and daughter by his side.

Better known by his nickname “B-Square”, Bob was a graduate of Duke University. His career was spent as an accountant and he later became the owner of Raleigh’s 42nd Street Tavern. He was also a member of West Raleigh Presbyterian Church.

Bob is survived by his two children, Robert W. Black III of Manteo, NC and Michelle Black Barger of Virginia Beach, VA; and one granddaughter, Faith Cummings of Greenville, NC.

In addition to his parents, he was preceded in death by his siblings and their spouses, Robbie Sue and T. Forbes, William Mock and Jane Black, David and Margaret Black, and Mary Ann and Nat Poston.

In keeping with his wishes, there will be no service at this time.