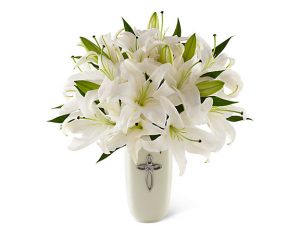 Born in Lawrence, MA on December 13, 1926, he was the son of the late Edna Harty Murphy and William T. Murphy.

Bill was a World War II veteran having served his country honorably in the United States Navy. An avid waterman, after his retirement he enjoyed working at the Oregon Inlet Fishing Center. He loved boating, fishing, reading, and playing golf.

In addition to his parents, he was preceded in death by his wife, Pauline Murphy.

In keeping with his wishes, there will be a service at a later date.