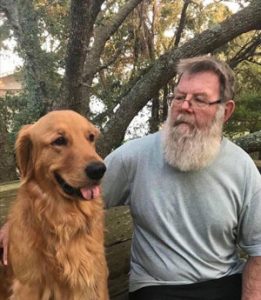 Born in Weldon, NC on February 1, 1949, he was the son of the late Gracie Mae Moseley Hudson and William W. Hudson, Sr.

A Vietnam Veteran, Buddy served his country honorably in the United States Army. He continued his service to the community later retiring after a career with the United States Postal Service. His second retirement would follow a career as a landscaper for Pirate’s Cove. In addition to gardening, Buddy loved fishing, NASCAR, corvettes, and his dog Snow.

In keeping with Buddy’s wishes, the family will hold a service at a later date.