The first tropical system of the season threatened, but Ocrafolk Festival organizers lucked out when Tropical Storm Andrea skirted Ocracoke after a drenching Thursday, leaving sunny weekend weather in its wake.

“It was a great weekend,” said festival director David Tweedie, who also is the fiddler for Molasses Creek, festival hosts, about the Friday through Sunday, June 7-9, event. “We lucked out.”

However, he said, Andrea did cause some ferry suspensions Friday, and Tweedie thought that attendance, while good, may have been down by about 20 percent from previous years.

“But an amazing number of people did manage to get here,” he said.

Under the umbrella of nonprofit Ocracoke Alive, the festival is a music, art, and storytelling event featuring musicians and artisans mostly from North Carolina. It has been a free festival, but over the winter festival organizers developed new ways to generate revenues to pay for the costs of performers, production, and expansion this 13th year.

Last year, the festival sold souvenir buttons and this year, the two types of buttons were called “admission” buttons, but they were voluntary.

“The buttons provide an easy means of folks attending to support it and keep the festival healthy,” Tweedie explained.

This was one of several changes the festival made this year to help make it more financially stable. Another new aspects to the festival this year was the Friday Night Feed being catered by the Pony Island Restaurant and festival-goers paying for it. In prior years, the Friday night event was a community potluck followed by an art auction.

This year, the art auction was held in the newly renovated Berkley Manor and was organized by islander Dolores Gilbert, who focused the auction on Ocracoke and Outer Banks artists. Beer and wine also were available for purchase.

Though the final numbers are not in, Tweedie said the auction this year doubled the revenues of the past two years.

Another new addition was the Paddy’s Holler Beer Garden in the front yard of Natural Selections.

After the day-long concerts at the various stages at Books to be Red and Howard Street, concerts were held in Community Square, the Community Store, the Community Center, Deepwater Theater and in Ocracoke Coffee, which had a late-evening singer-songwriter circle.

New additions this year included the Alberti Flea Circus at the Kids Stage by Jim Alberti and the Paperhand Puppets of Saxapahaw, N.C., which paraded larger-than-life puppets two times through the festival grounds.

The artisans overall were pleased with the festival.

“I had expected the crowds and sales to be down, but I had a good show,” said oil painter Lena Ennis. “There were not as many people, but they were enjoying themselves.”

Christy Eubanks, a potter, admitted that she’d had her doubts about the weather while on the pitching ferry on Friday.

“But it ended up being a beautiful weekend,” she said. “I’m sure many people got scared off by the storm.”

When the Friday ferries from Swan Quarter were canceled, Mary Jo and Dean from Greenville (who declined to give their last name) were undeterred and drove around to the Hatteras Ferry.

“Everyone is so friendly,” Mary Jo said. “We like the intimacy of this festival because we can see the groups.”

“I love the spirit of the people and the talent,” said Ginger Candelora of Kitty Hawk, who was part of a group of several Kitty Hawk residents recruited by Beverly Chambers to attend the weekend event.

“My friends bring their friends,” Chambers explained, noting she has attended the festival for 12 years.  “We’ve gone to other places to see other groups, but we think the best talent is right here on Ocracoke.  It’s the event of the year for us.”

Jeanne Jolly, a singer-songwriter who packed the Live Oak Stage at Books to be Red, performed at the festival for the first time and was charmed by the island and the appreciative audience.

“It’s the kind of crowd that listens to the music and the lyrics,” she said. “I’ve never had an audience like this. It’s one-of-a-kind.”

Pat and Jack Eichmann of Kitty Hawk had their own special seat on their golf cart which Pat needed to use due to recent hip surgery.

“There’s just a relaxed casualness here,” Pat said about Ocracoke, noting that she was happy to find woodcarvers Vic and Ellen Berg from whom they commissioned a special piece while at the festival, then learned that the Bergs live in Kitty Hawk, too.

“The people are wonderful,” she continued, “the locals, the performers….”

Her words were echoed by others about the specialness many feel about Ocracoke. 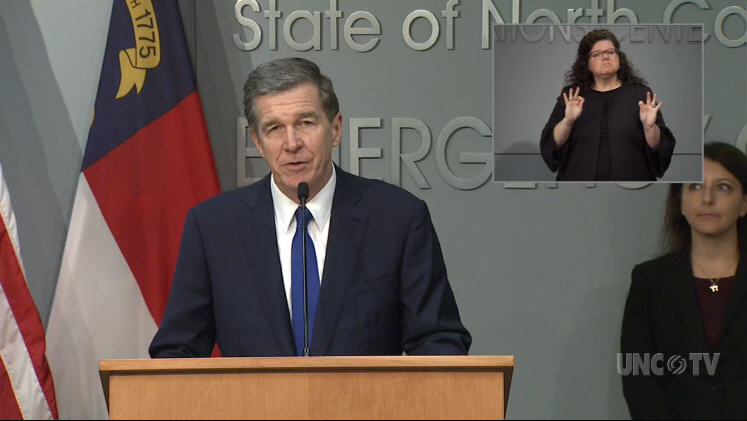 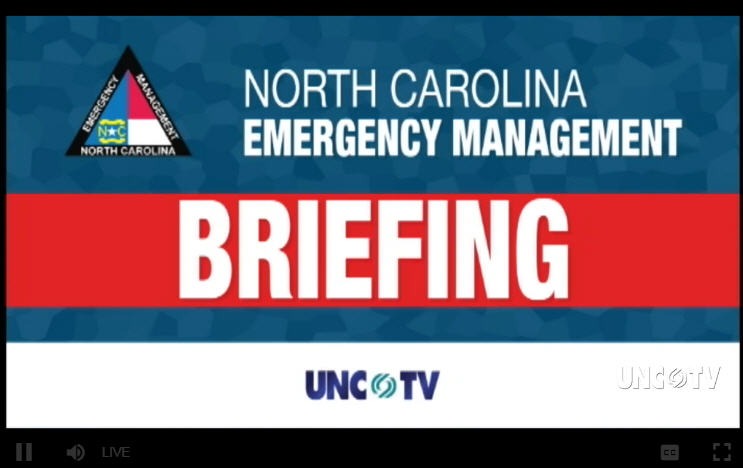 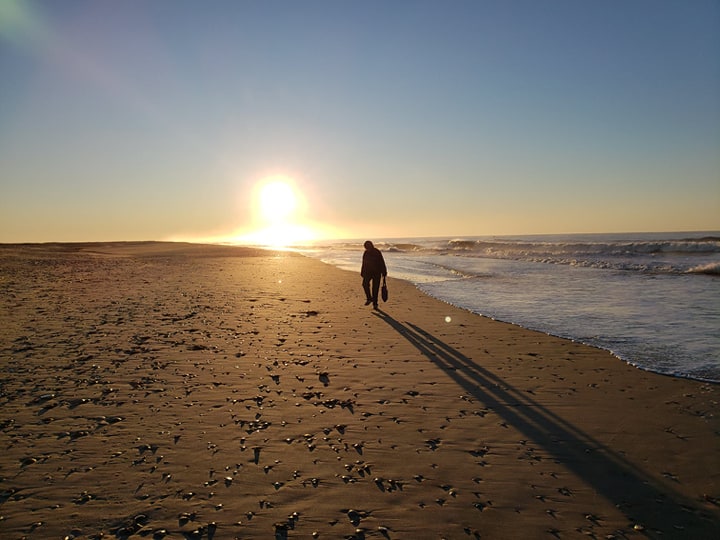 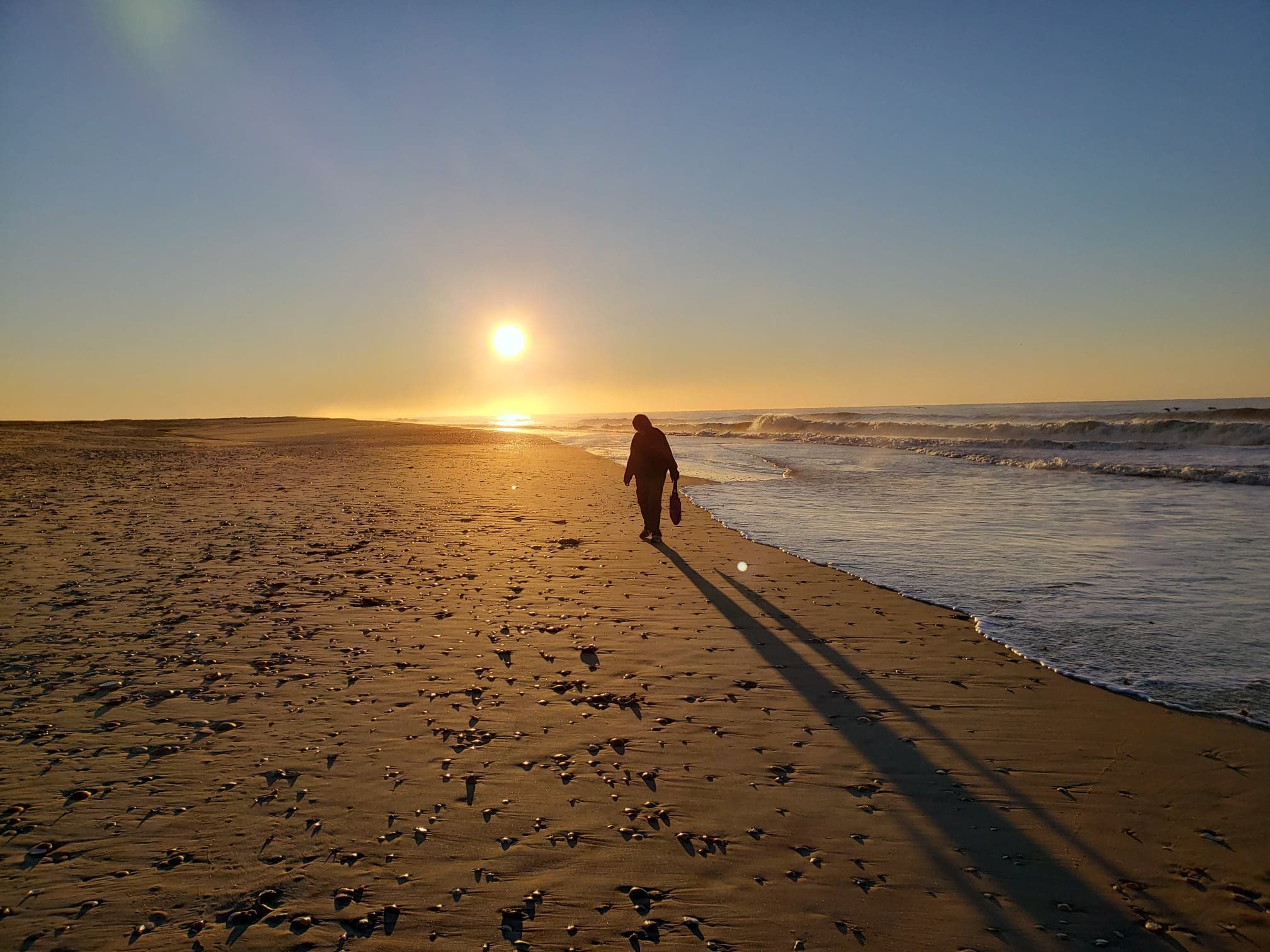 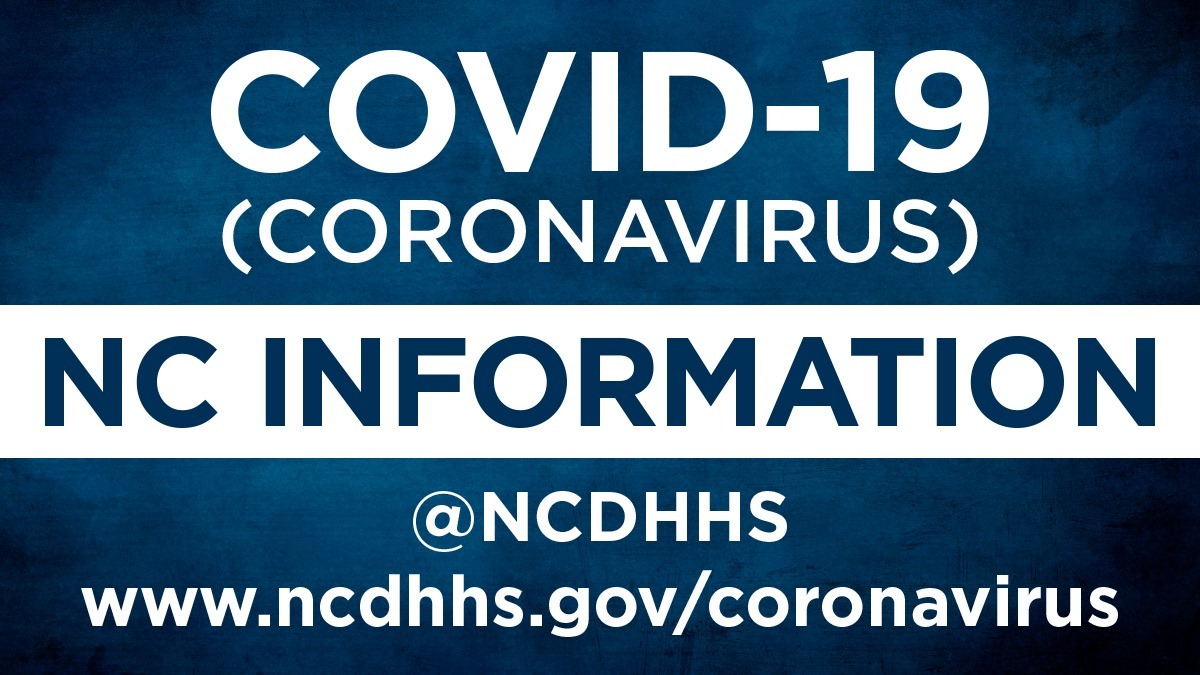 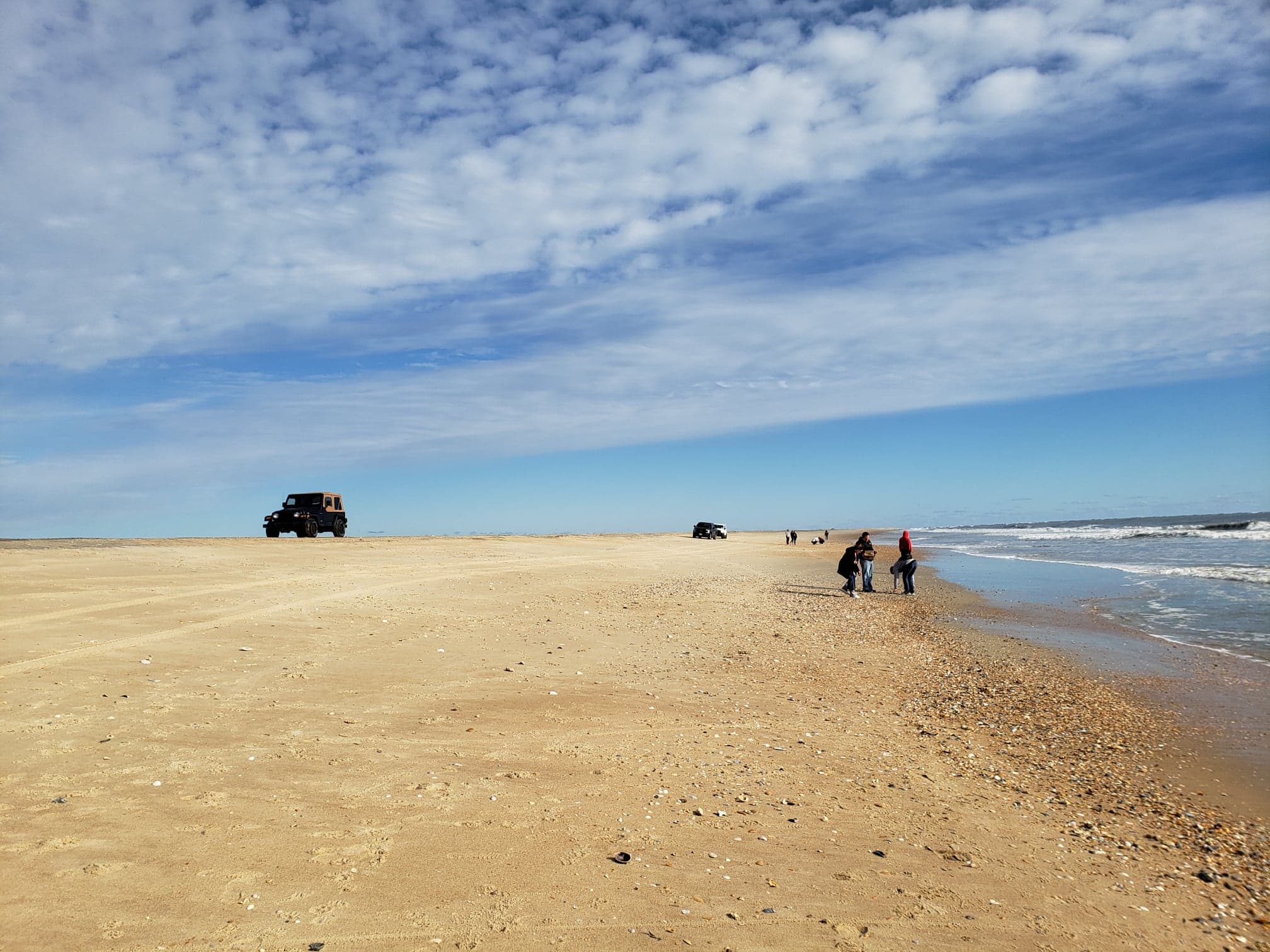 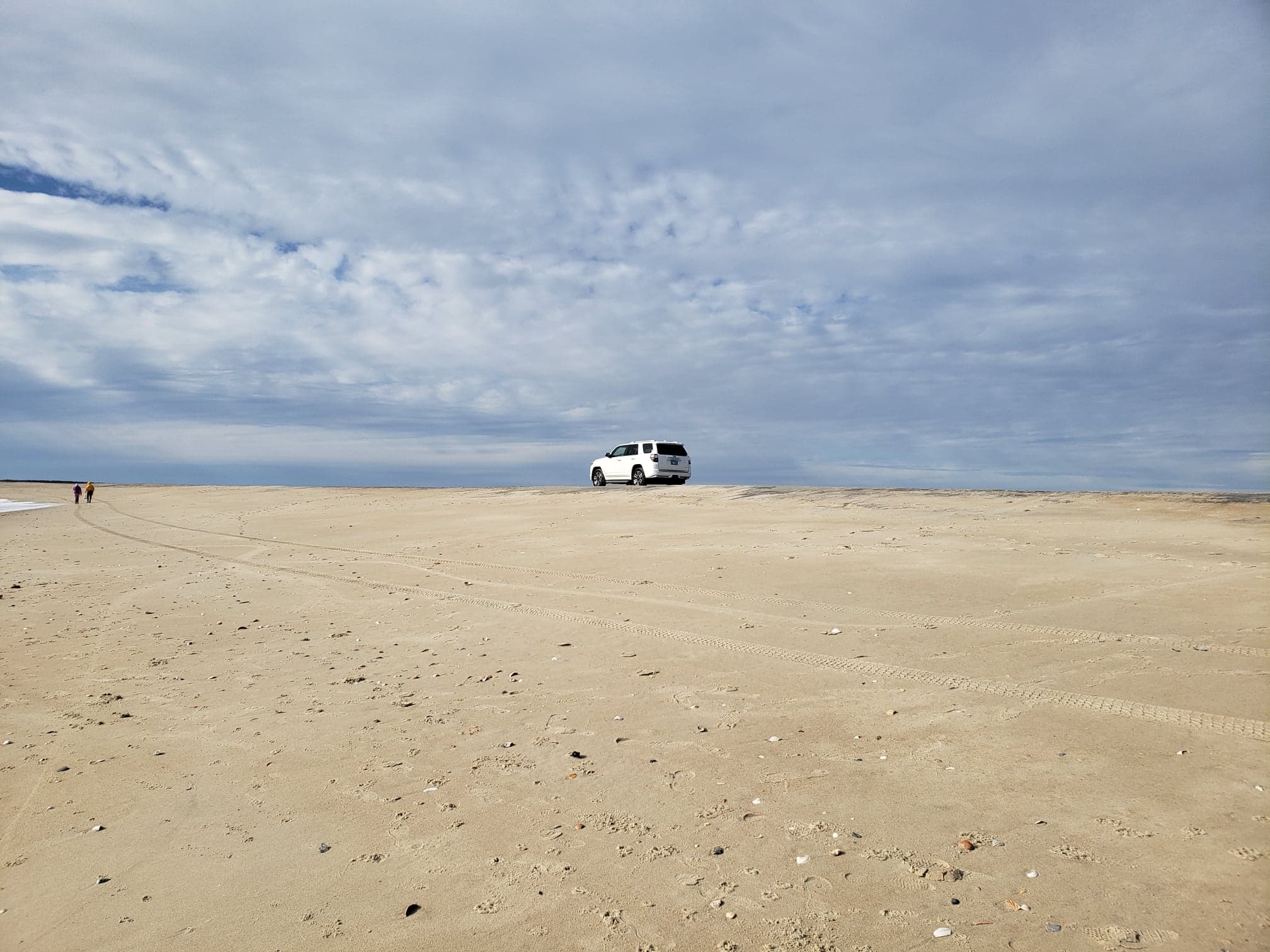 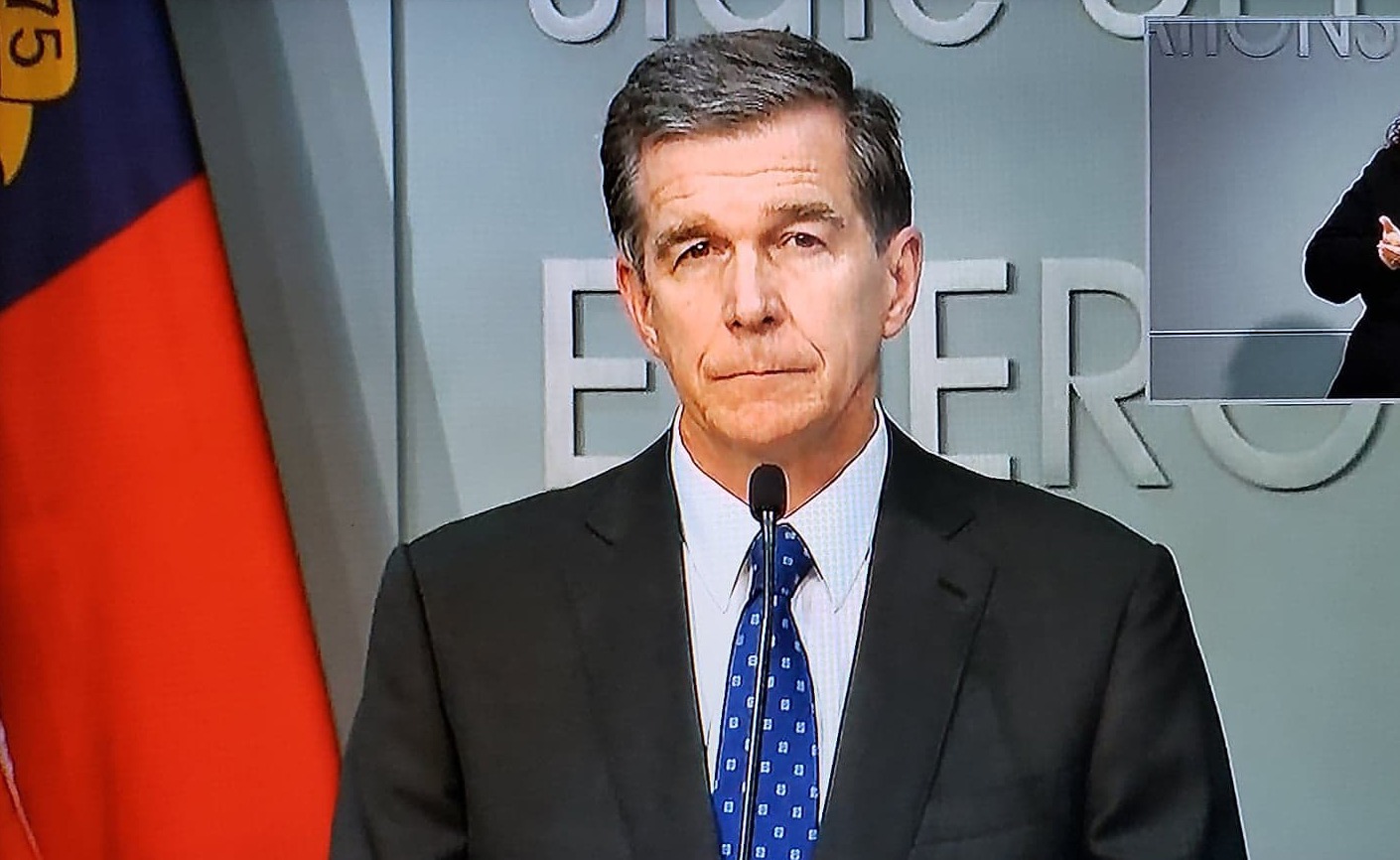 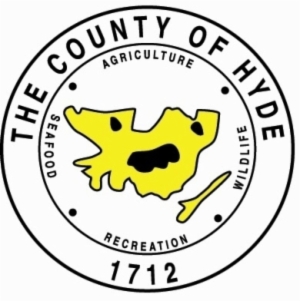 Hatteras Island food pantries are still up and running, but help is needed

Ocracoke non-resident property owners, workers will need to apply for access to island

Monday update from Dare Couty on the COVID-19 response

N.C. schools will close until May 15; Gyms, salons, theaters instructed to close by Wednesday

Vidant CEO calls for ‘shelter in place’ rule in NC