At 12:33 pm today, the National Park Service, Hatteras Island Rescue Squad, Dare County EMS, and the Dare County Sheriff’s Office responded to a report of CPR in progress on an adult male on the beach in Frisco, North Carolina. The male, a 43-year-old from out-of-state, was pulled from the ocean by bystanders and CPR was initiated. Dare County EMS and Hatteras Island Rescue Squad continued lifesaving measures, unfortunately, the attempts to revive him were unsuccessful. 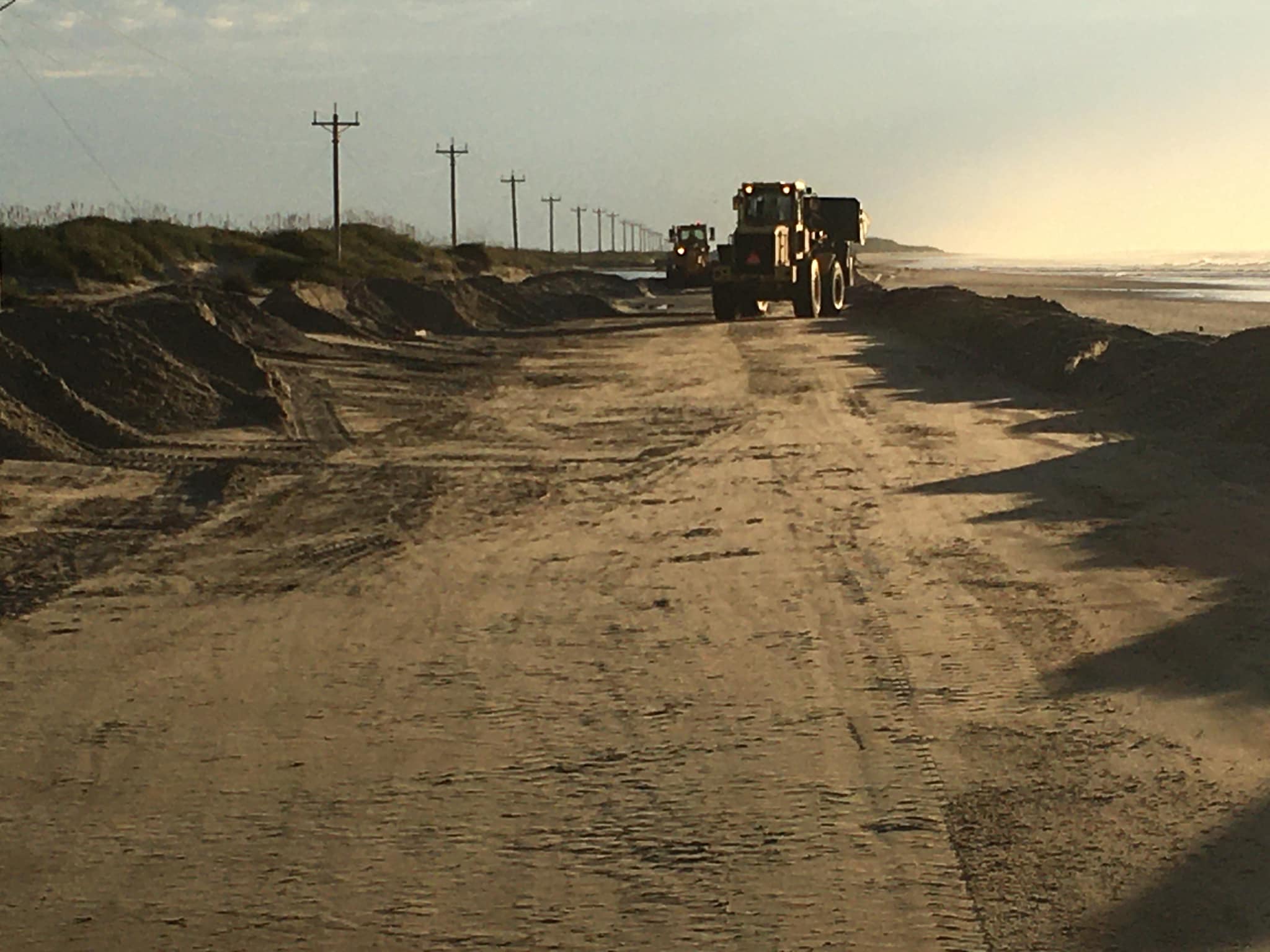 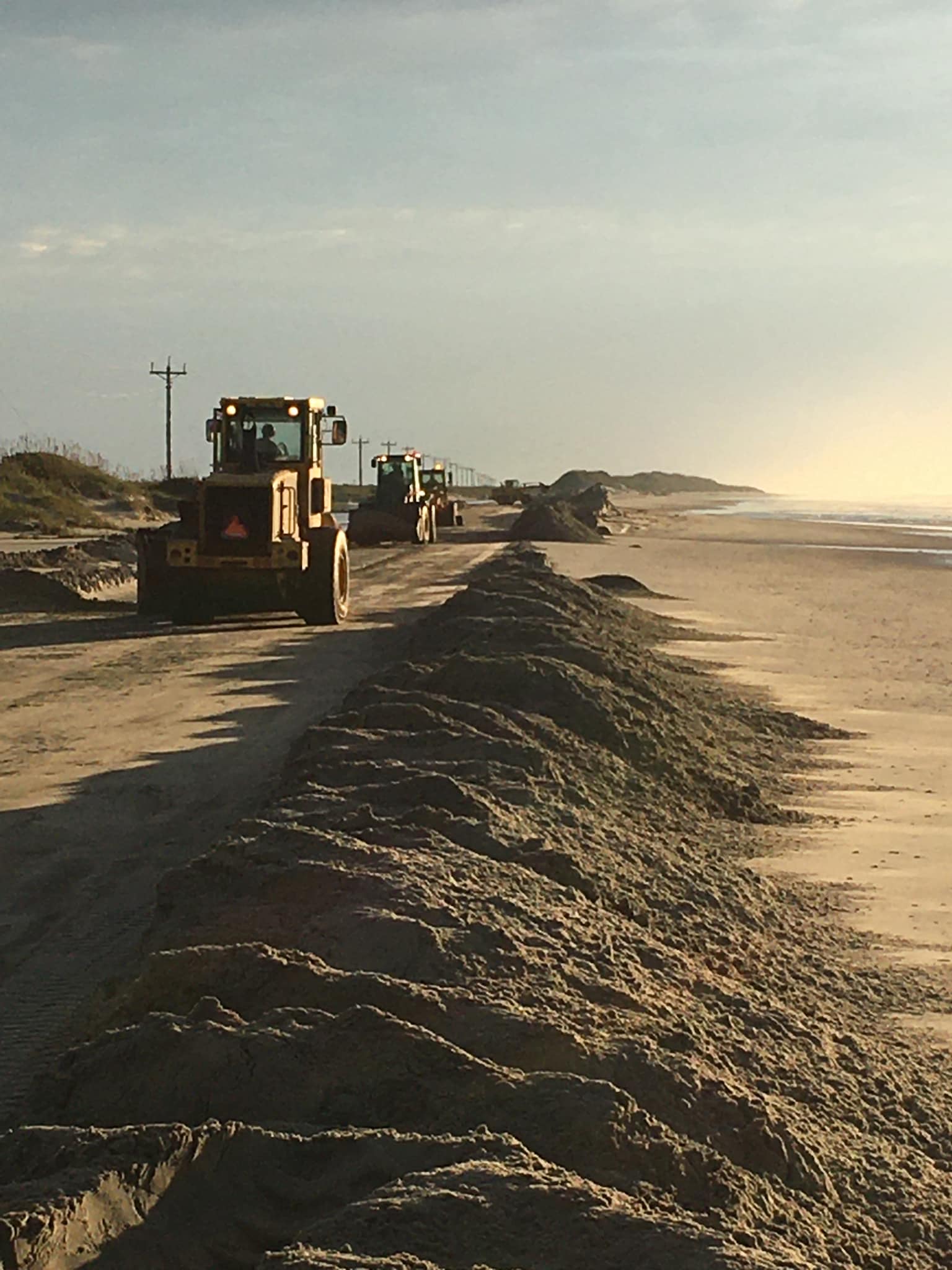 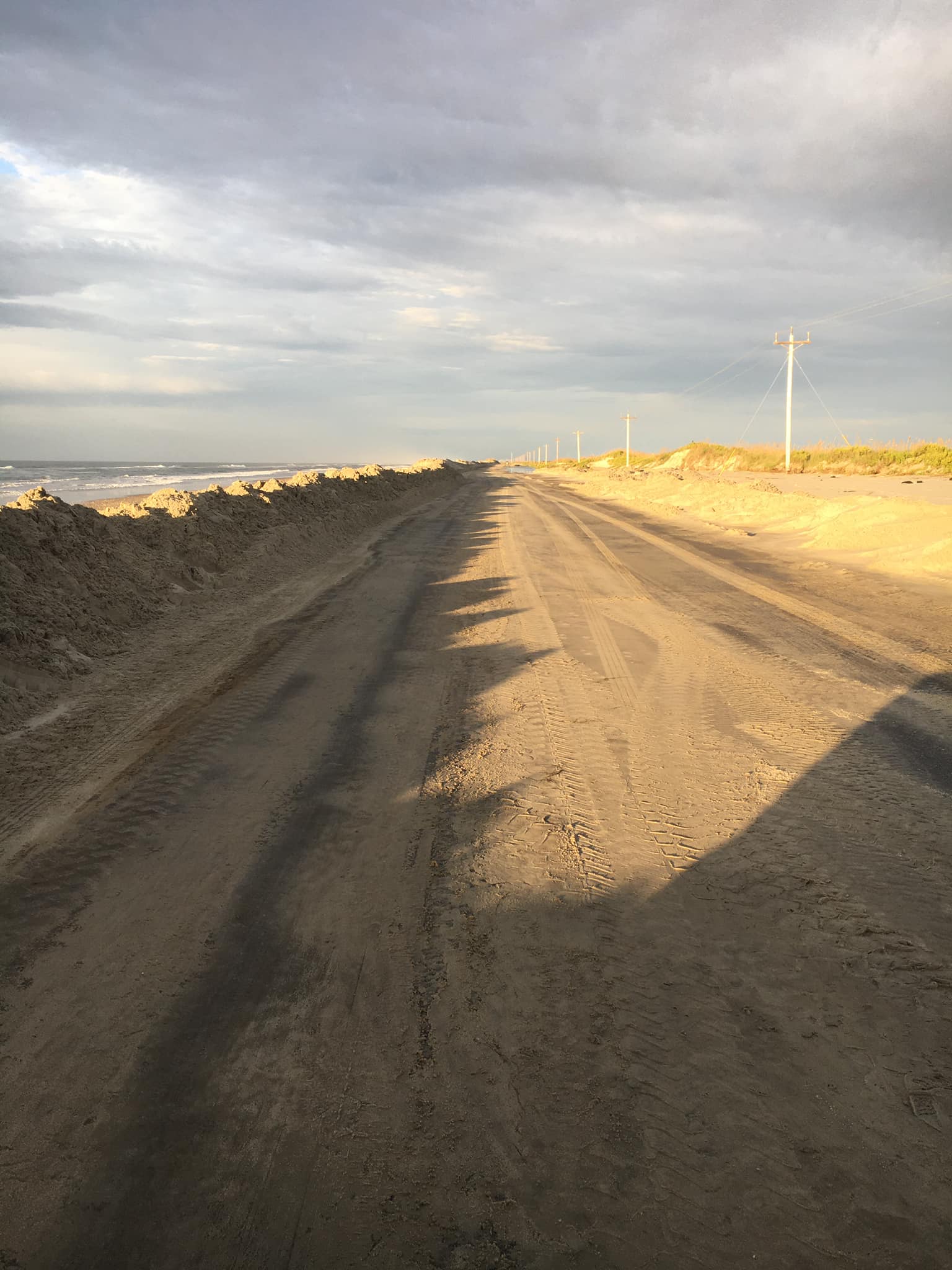 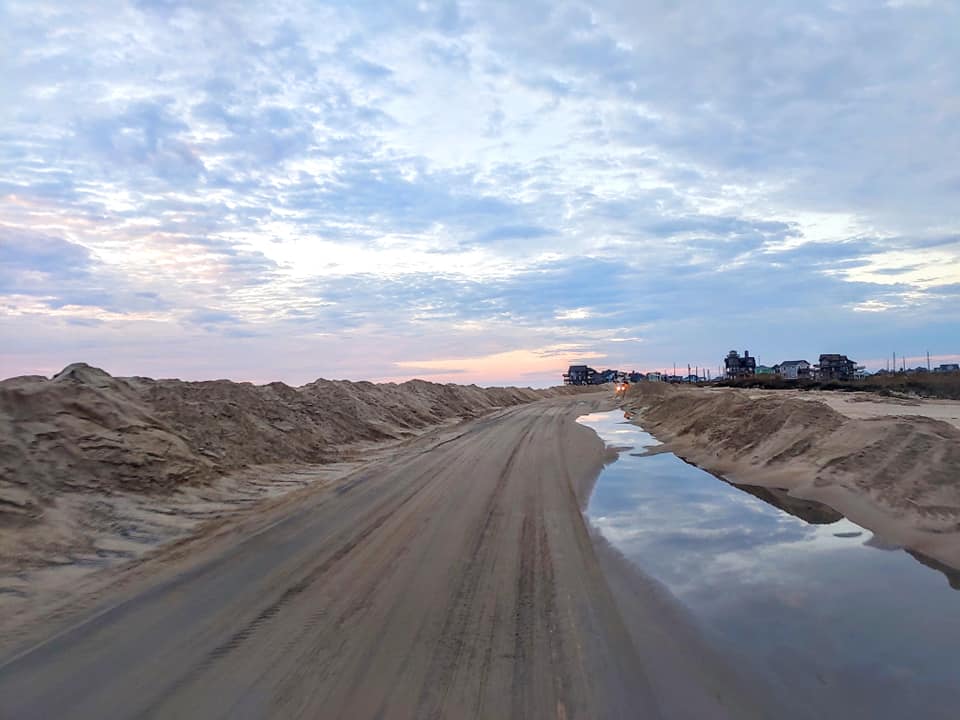 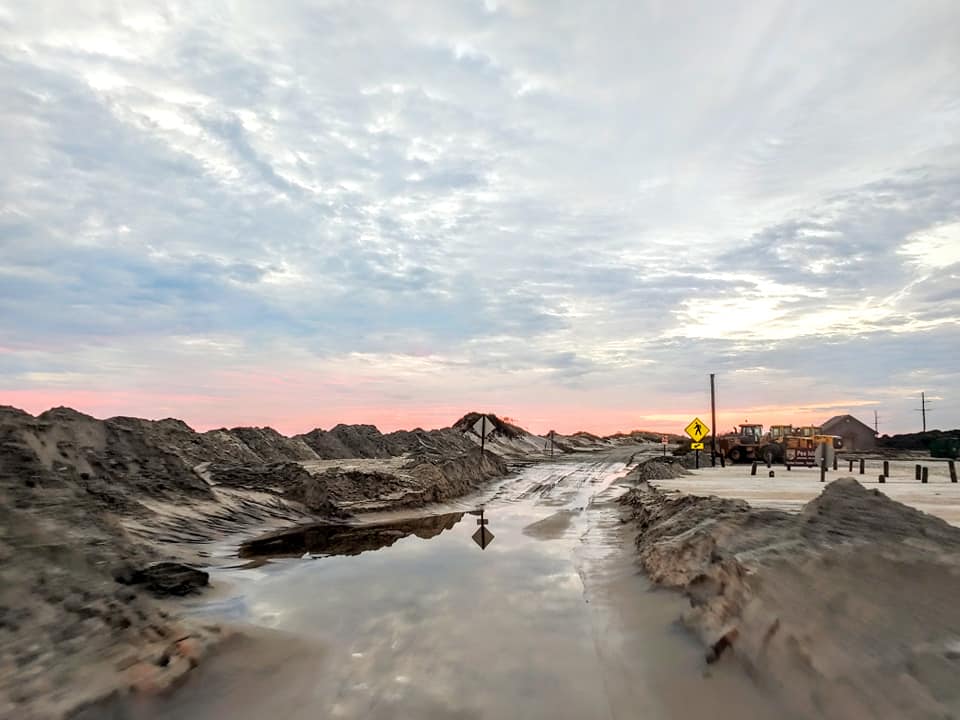 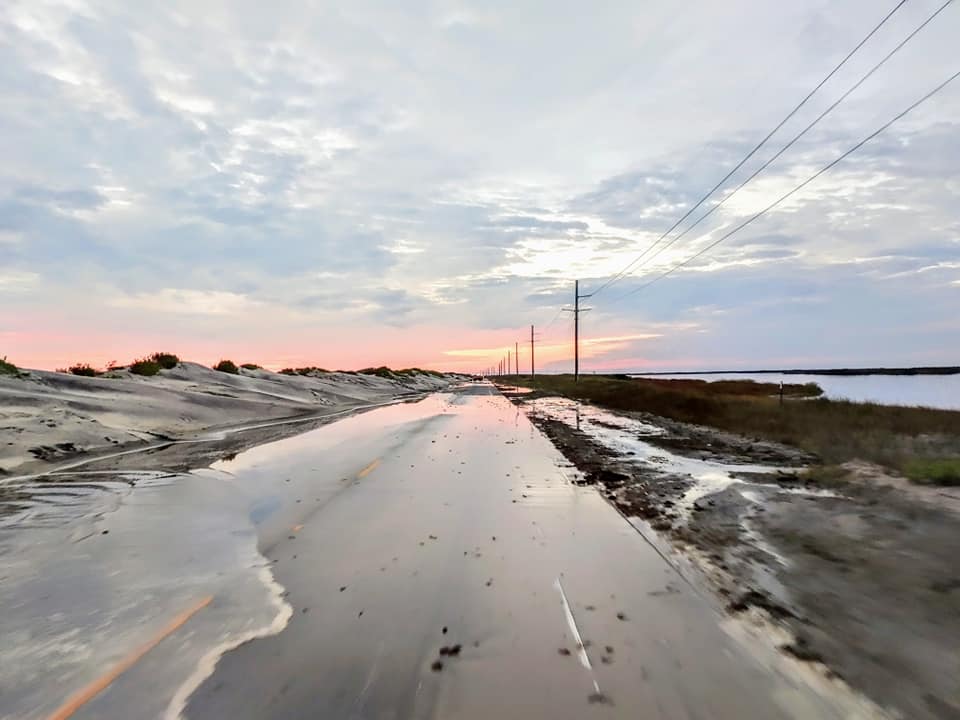 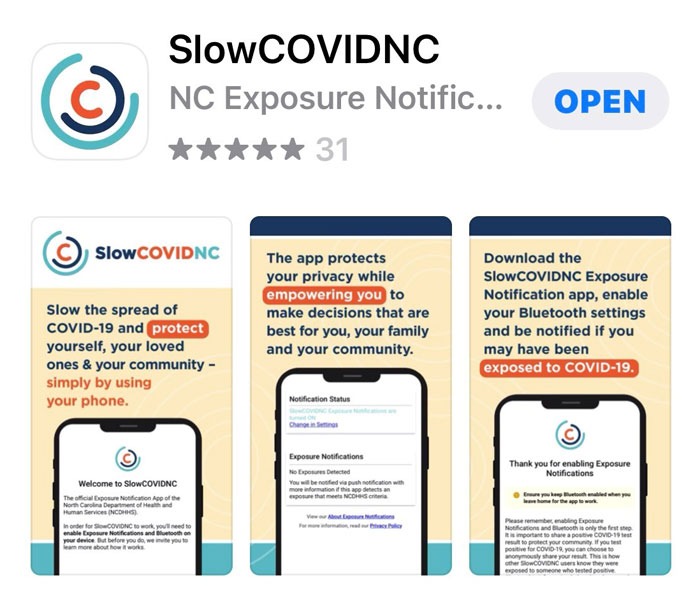 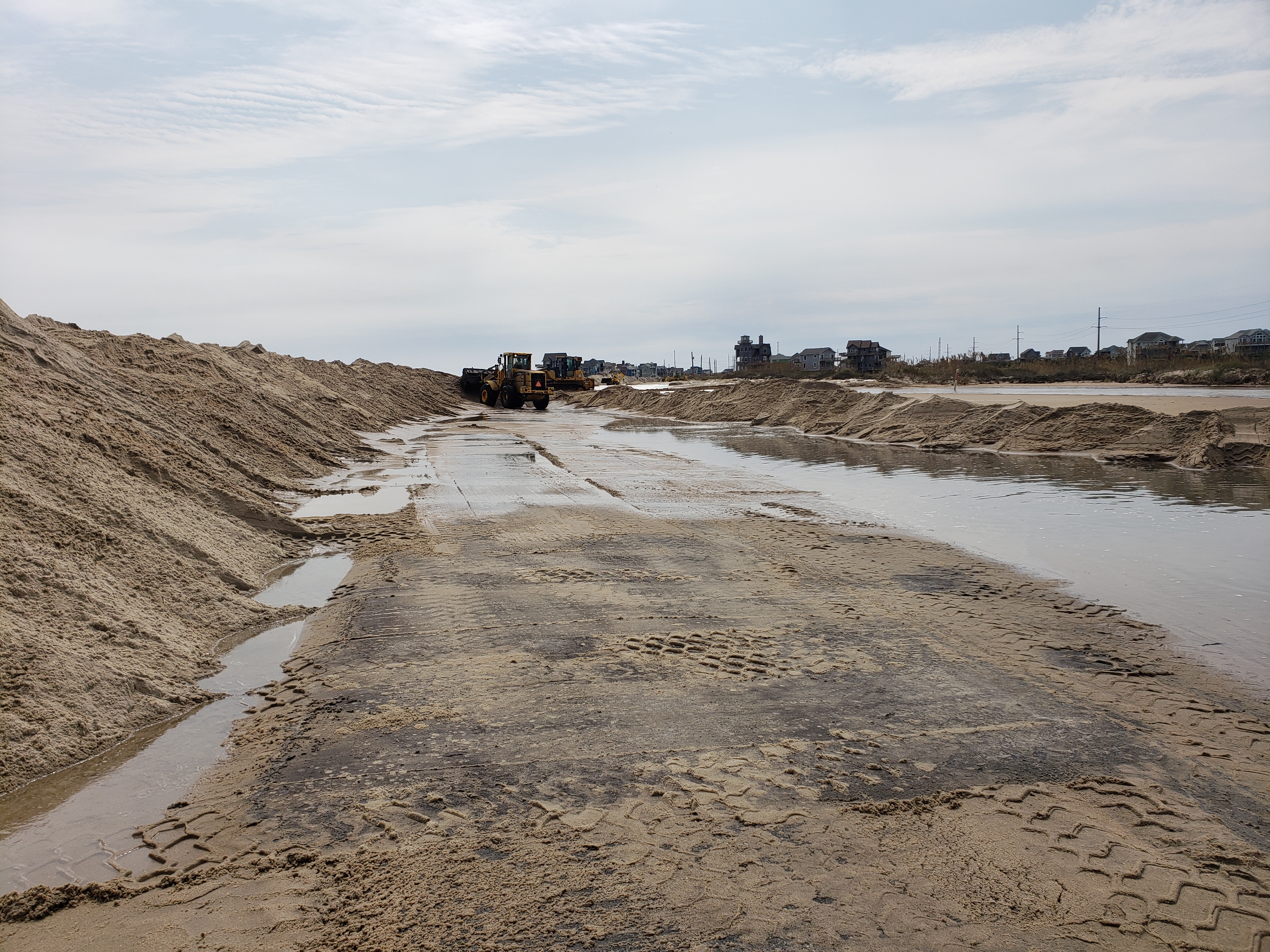 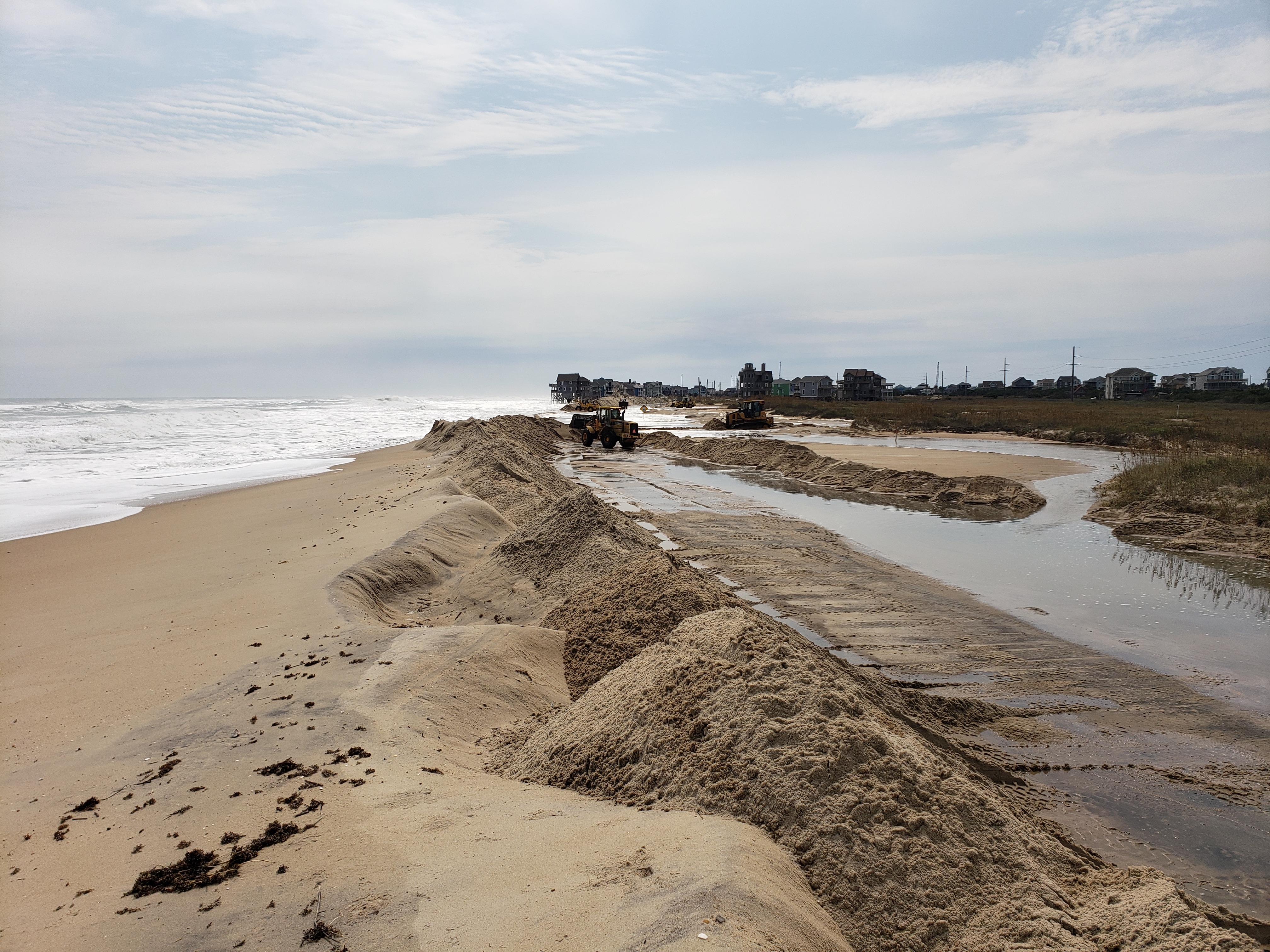 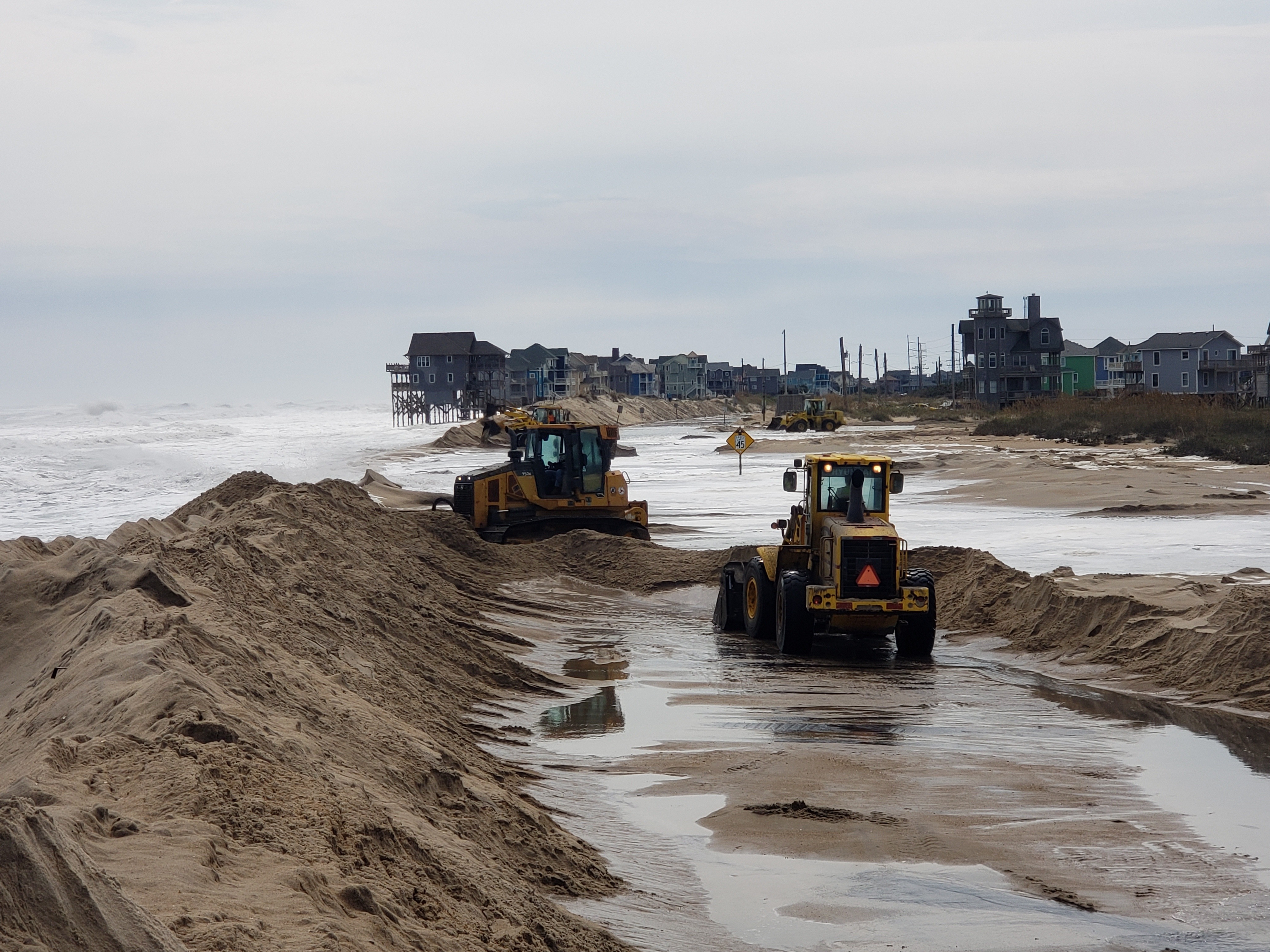