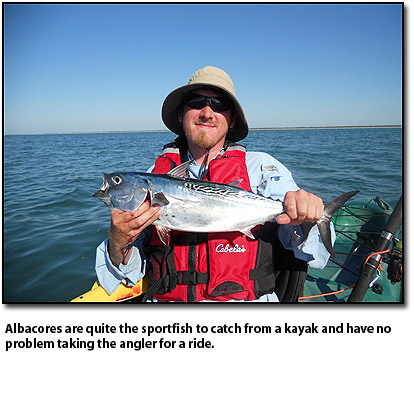 After getting our butts kicked by wind, swell, and current from two hurricanes — Danielle and Earl — the fishing seems to be coming back fast.

There is a great deal of finger and cobb mullet on the move, along with unbelievable amounts of silverside minnows. The combination of all this bait in the water should set off a really good bite for inshore boaters, kayakers, and pier and surf fishermen in the days to come.

Boats out of Oregon Inlet have had absolutely insane billfishing and limits of mahi mahi. The white marlin and sailfish action can easily be described as epic. Most of the boats have no room to attach any more release flags, as some boats have released up to 50 bills a day.

Scattered wahoo and tuna continue to be picked at.

Inshore boats in the area have had lots of bluefish and Spanish mackerel, along with amberjacks and albacores. The red drum bite in the mouth of the inlet fell off a little bit, but they do continue to get caught off the shoals.

I heard that the sheepshead fishing from the Bonner Bridge catwalk was decent, and I’ve yet to get any good reports from Pea Island surf.

Rodanthe, Waves, Salvo and the surrounding 4-by-4 ramps have seen good numbers of puppy and yearling drum. Some blues and Spanish have been taken from shore on metal lures and bait. Scattered sea mullet, small spot, small flounder, and small croaker have also been reported in the area.

Avon beaches and area 4-by-4 ramps saw some scattered sea mullet, small spot, and puppy drum. Based an a few conversations with friends, the puppy drum bites are definitely better in some areas, so look hard for those good holes and areas that see a lot of passing bait.

Avon Pier reported some scattered good bites of Spanish mackerel off and on over the past few days. But, it seems that sea mullet, spot, croaker, and some pompano were the mainstay of the action. Quite a few nice size sea mullet were taken.

Frisco beaches have had some scattered sea mullet, puppy drum, Spanish mackerel, and a few spot.

Hatteras offshore fleets have had really good wahoo and good bailer dolphin fishing. Some sailfish have been released.

Inshore Hatteras boats have had some citation drum, along with bluefish and Spanish mackerel.

Hatteras beaches have produced loads of bluefish, with scattered Spanish mackerel. Some puppy drum and sea mullet have also been reported.

Ocracoke surf fishing has produced lots of slot-limit puppy drum on cut mullet. Some bluefish on lures and bait have been taken on the sand, along with scattered pompano and small flounder.

It’s bluefish and Spanish mackerel for the Ocracoke inshore boats, along with some citation drum.

I can continue to report lots of large bluefish and Spanish mackerel from the kayak and a lot of albacore have shown up in recent days.

So, overall things sound fair, and I believe that the fall fishing will improve in the coming days and weeks.

With so much bait in the water, it’ll be hard at times to compete, but as that overwhelming amount of bait thins out a little bit, the catching should improve.

Until next week— tight lines and fair weather. 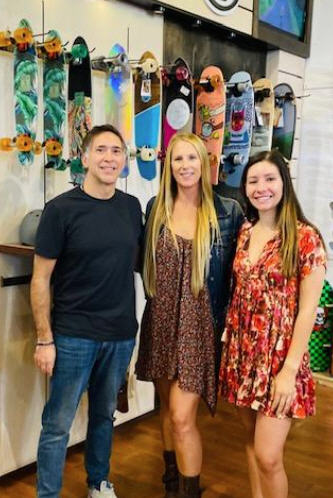 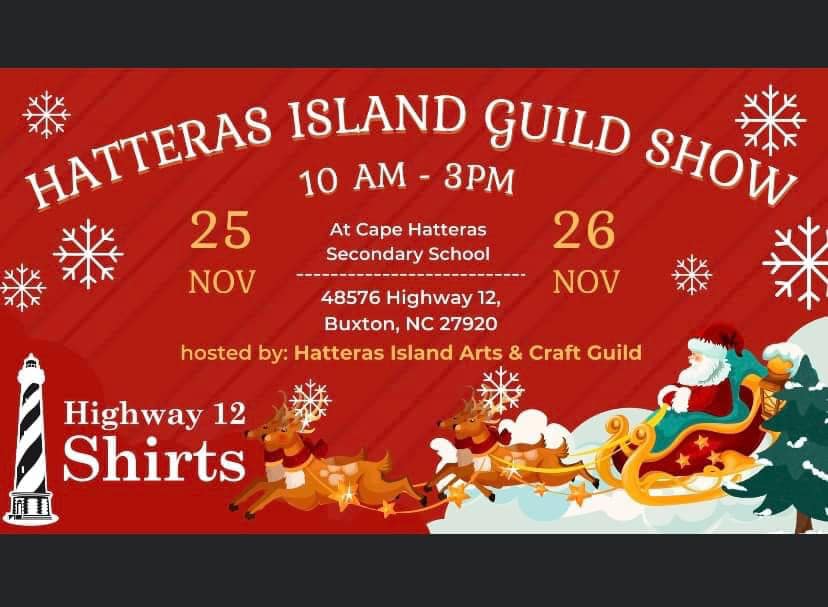 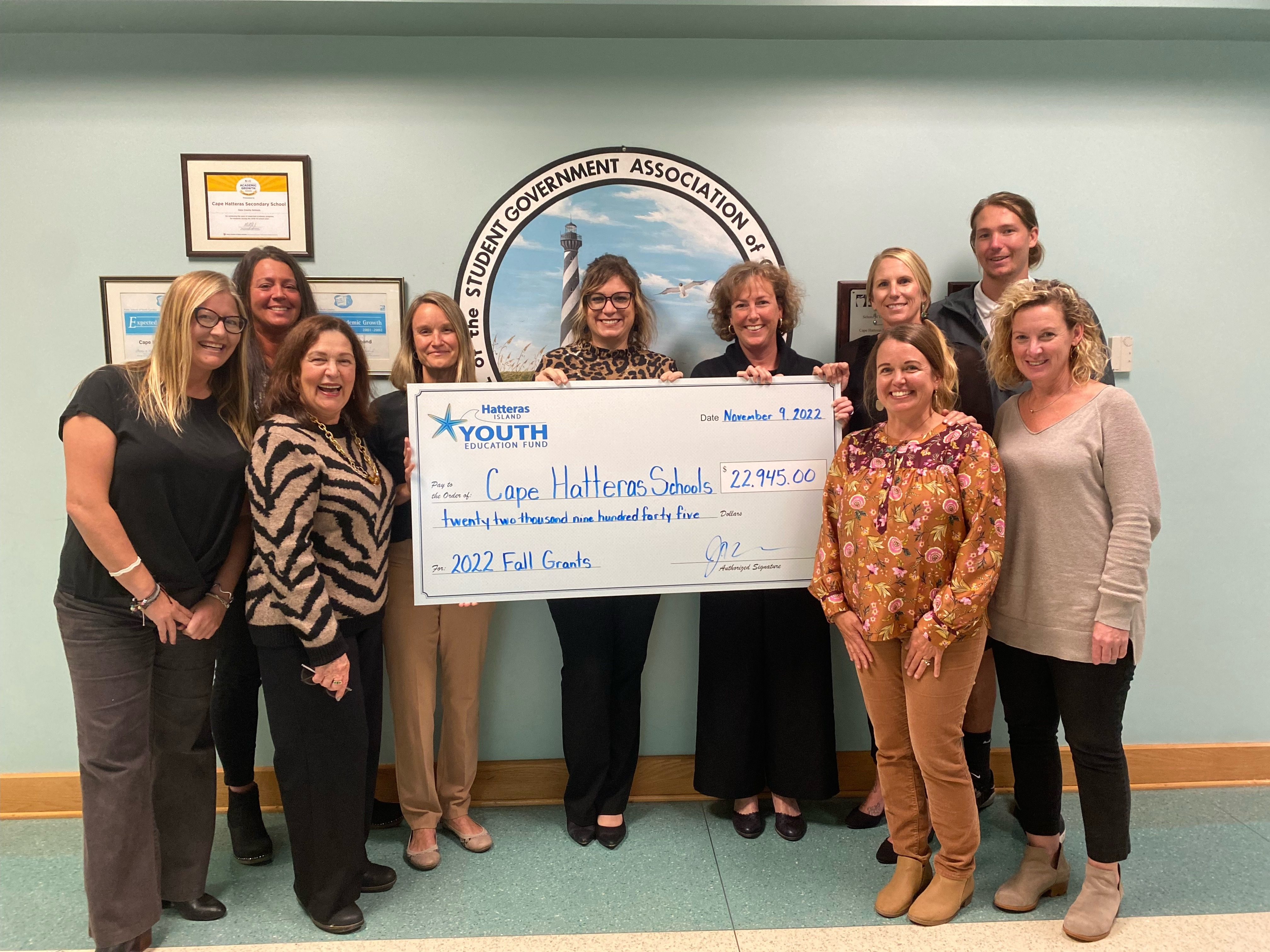 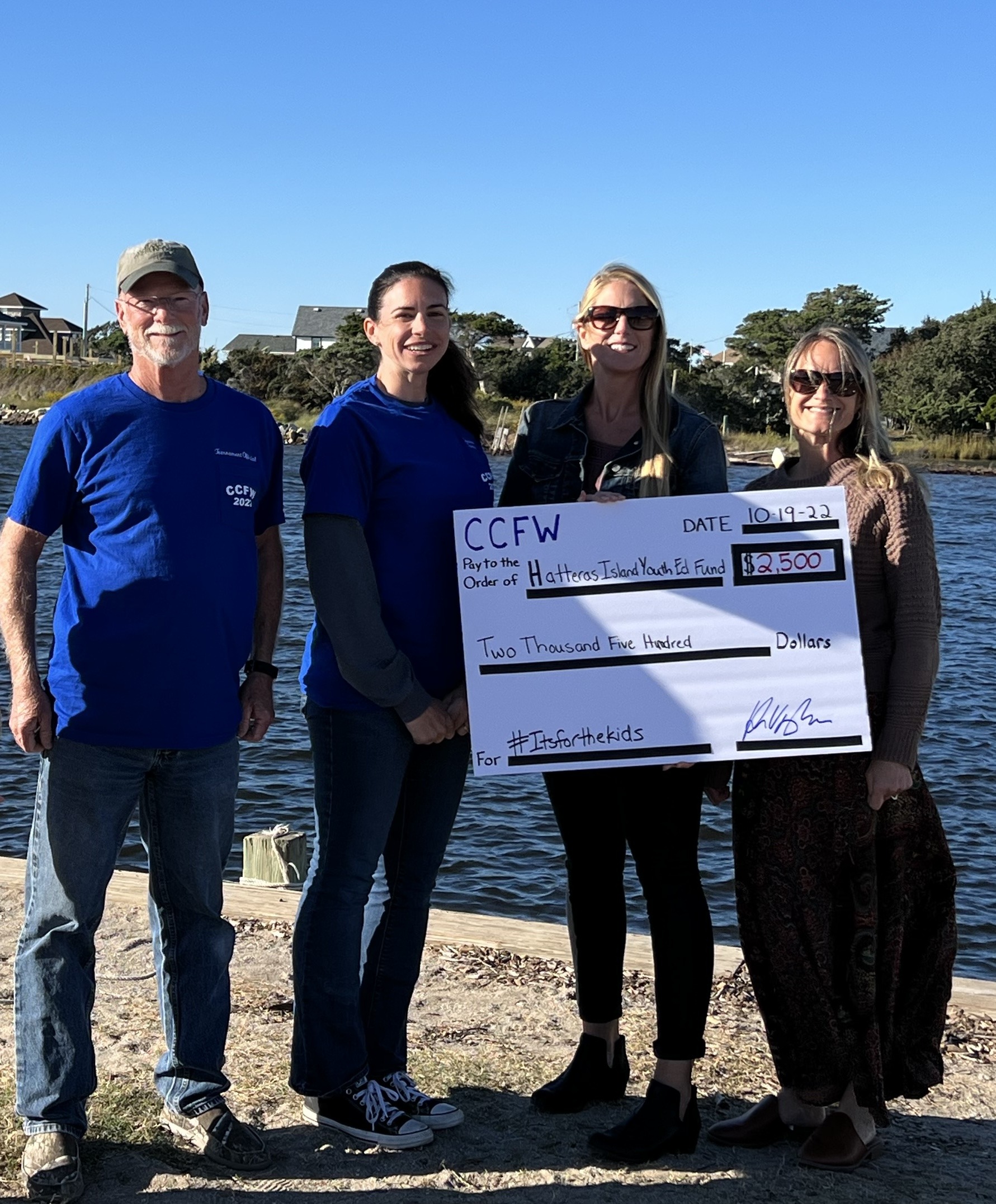 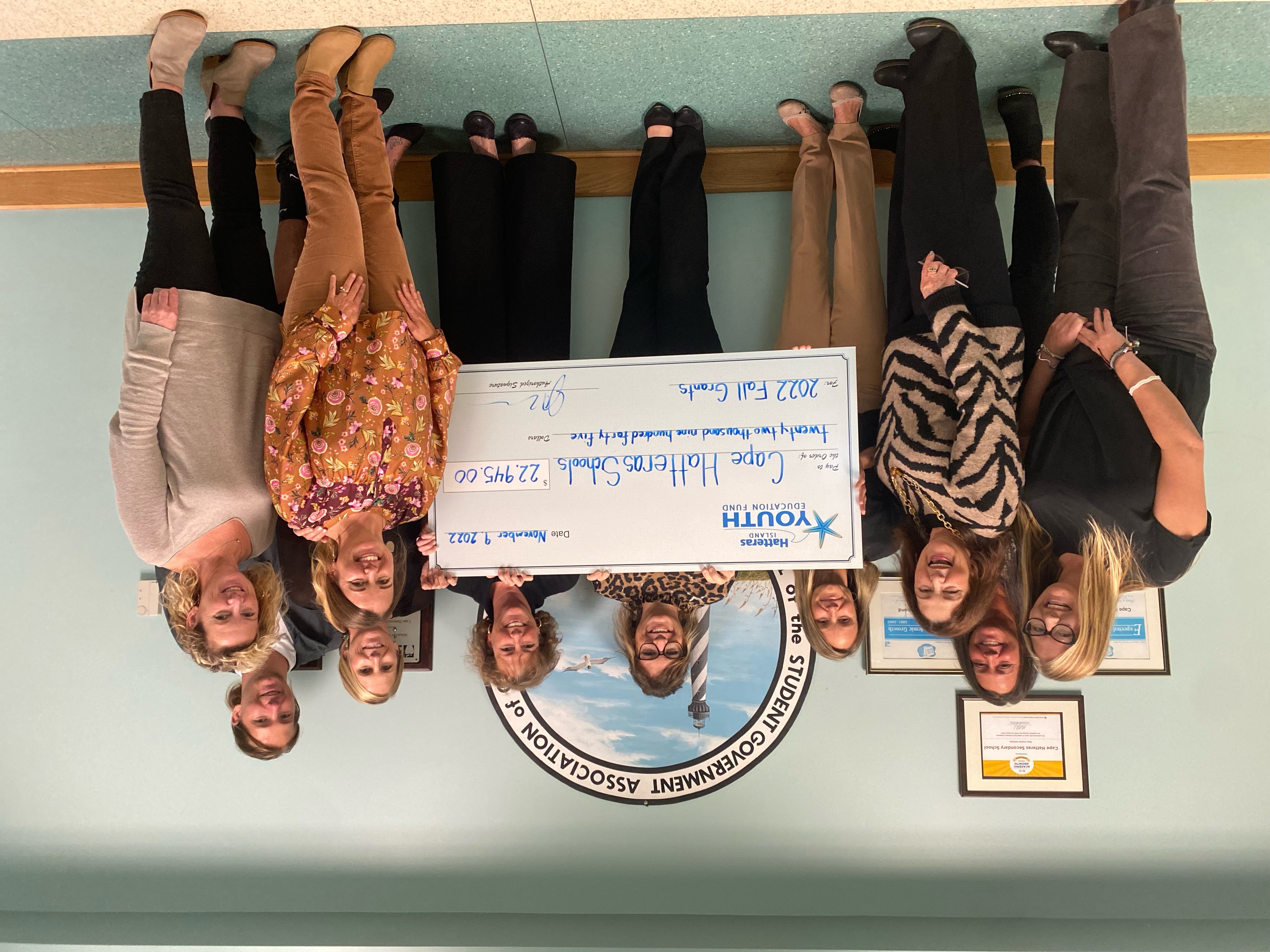 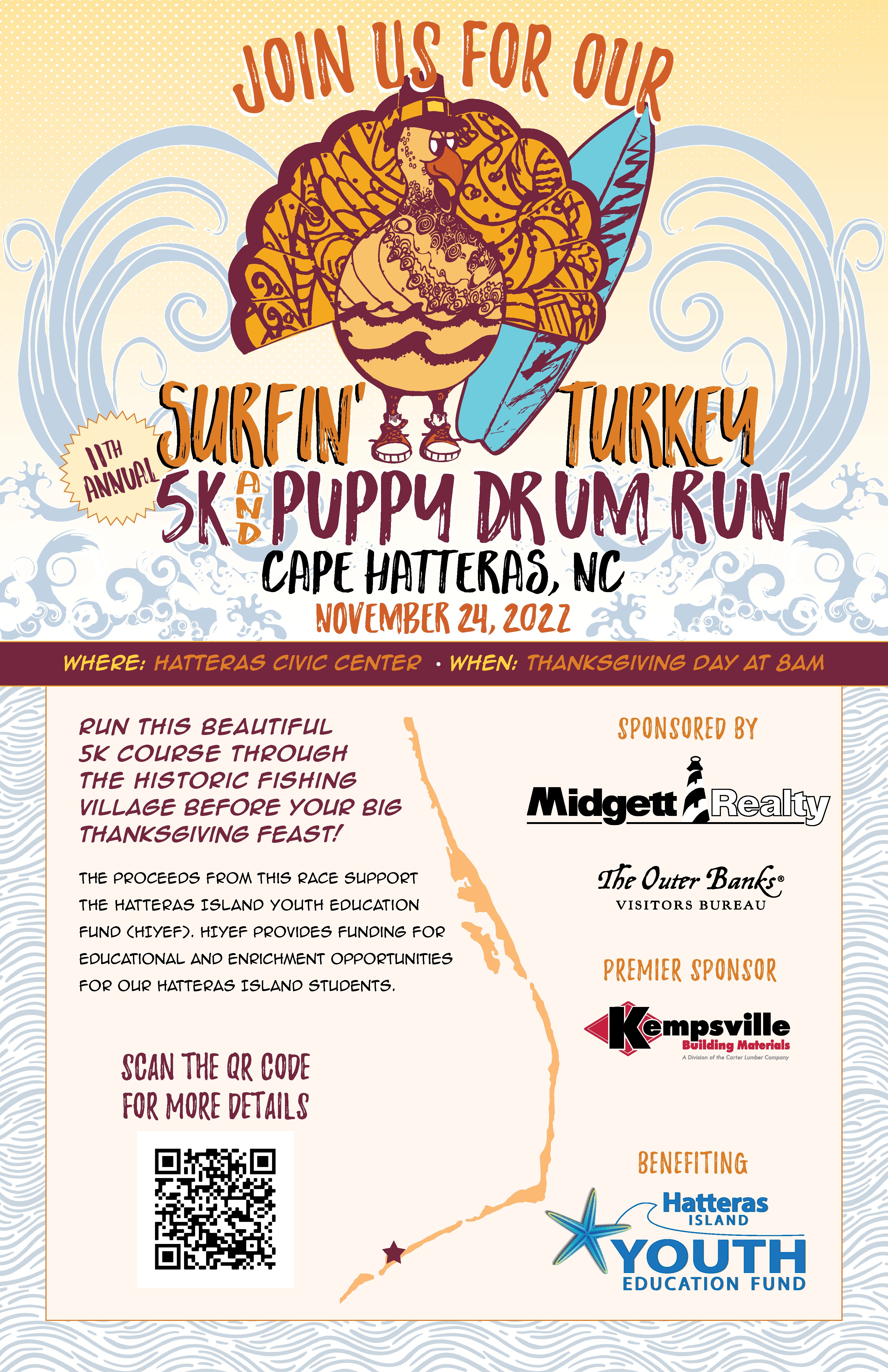