The pipeline dredge Richmond is expected to make its way from Ocracoke’s Silver Lake Harbor to Hatteras Inlet within 10 days.

Roger Bullock, chief of navigation for the U.S. Army Corps of Engineers, said today that the dredge should finish its work in the harbor in the next two days, if there are no problems.

Then, the crew has to pack up the miles of pipe, which will take a few days.  After that, the dredge will move at two knots through the Pamlico Sound up to Hatteras Inlet where it will take a few days to unpack the pipe and position it for dredging the Rollinson Channel between Hatteras and Ocracoke.

“The Silver Lake harbor project has taken a whole lot longer than anyone thought,” Bullock said. The delays were due, of course, to Hurricane Sandy’s arrival on the Outer Banks at the end of October, followed by several northeasters.  “They’ve spent a lot of days dredging at the channel entrance.”

Safety of dredge personnel is the chief concern as to when the dredge can work.

“The dredge captain makes the safety determination,” Bullock said. In addition, the dredge has worked mainly at night when it is out of the way of the ferries.

Heavy shoaling at both locations occurred in late August 2011 after Hurricane Irene, with the most shoaling in the Rollinson Channel.

The Richmond arrived in Ocracoke in early September to dredge the Big Foot Slough and Silver Lake Harbor before it goes to the Hatteras Inlet.

The Ocracoke slough extends west from the “Ditch,” or the harbor opening, out to a small island of sand built over the years by dredge spoil, and which is locally known as “Bird Island.”  Dredge material in Hatteras will be deposited on Cora June Island, Bullock said.

Bullock said the dredging depths for all of these projects is 12 feet and will follow the channels already there.

“They stay as close as possible to where Mother Nature already wants the water,” he said, which helps to ensure success.

Jed Dixon, North Carolina Department of Transportation Ferry Division deputy director, said today that he has asked the corps to dredge the most shallow areas first. Those are the areas at channel markers 12A, 13A, 9, and 10 B.  After that, the entire channel will be dredged.

“With this, we should have a sustainable channel that will last many months,” he said, noting that the entire project may take until March to complete.

“I talk to Roger almost daily,” he said. “We’ve worked a long time to get this contract together. We’re just thankful we got the pipeline dredge here.”

Up the beach, the sidecaster dredge Merritt has been put into action to do emergency dredging in the Rodanthe channel, Bullock said.

Meanwhile, ferries between Hatteras and Ocracoke have experienced some challenges this week because of shallow water, said Lucy M. Wallace, communications officer for the Ferry Division.  Two ferry runs were suspended on Monday, she said.

“The Hatteras Inlet is more of a wind-driven issue,” Wallace said about the ferries’ ability to traverse the channel in shallow water. “If the winds are (quiet) and there’s enough water, we can handle the runs.”

However, until the channel gets dredged, suspensions could still happen in the next several weeks, she said.

“The ferry captains are very conscientious,” she said. “There are a lot of factors that play into (whether or not to suspend a run).”

She advised travelers between the two islands to stay up-to-date as to conditions via the Ferry Division’s website or Twitter, as well as the NC DOT NC 12 Facebook page that monitors the situation at the S-curves in Rodanthe.  Travelers may also call the Hatteras ferry office at 252-986-2353.

The Richmond is owned by the Cottrell Contracting Corporation of Chesapeake, Va.

N.C. absentee ballots without witness signature have to be replace ... 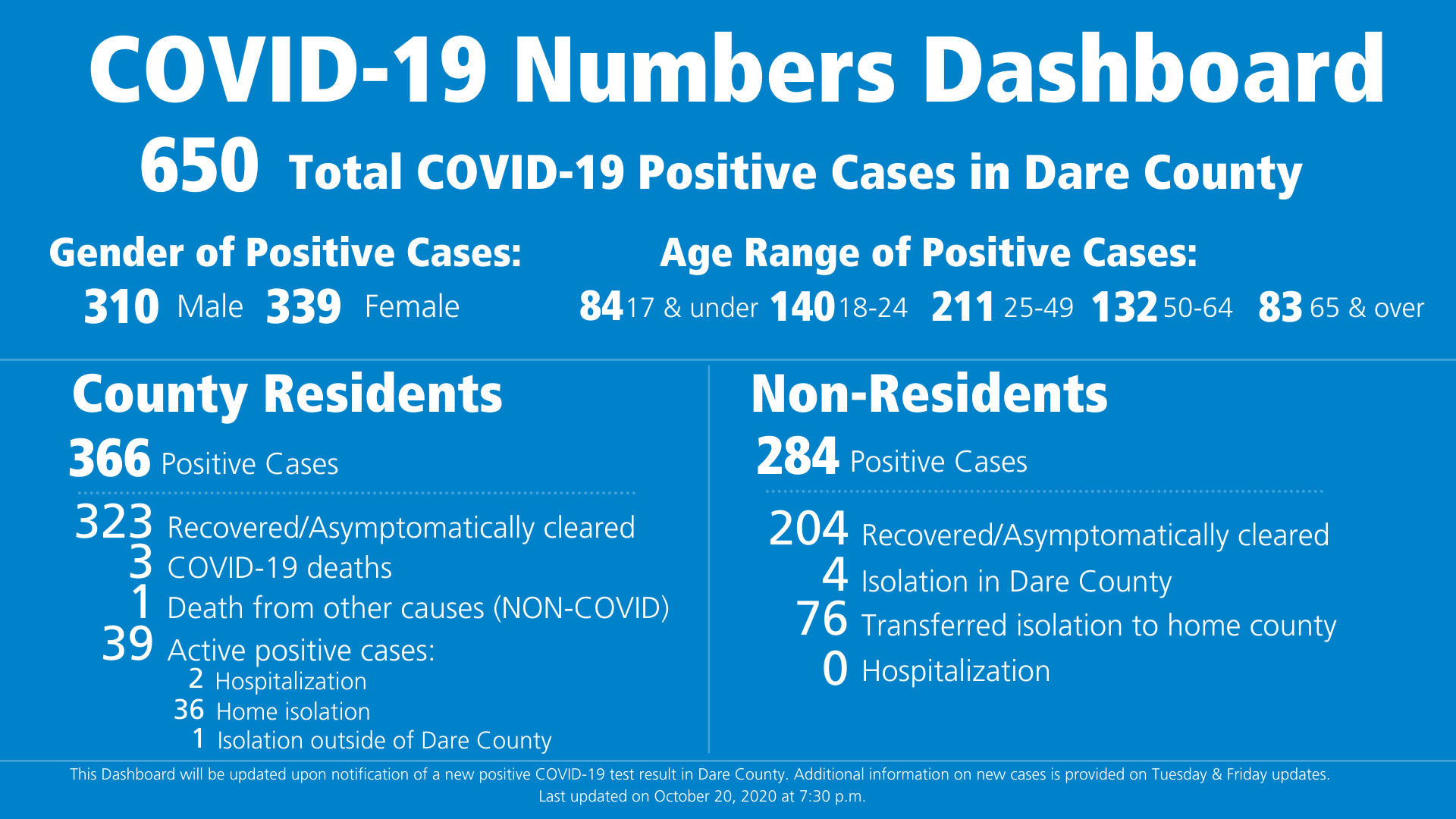 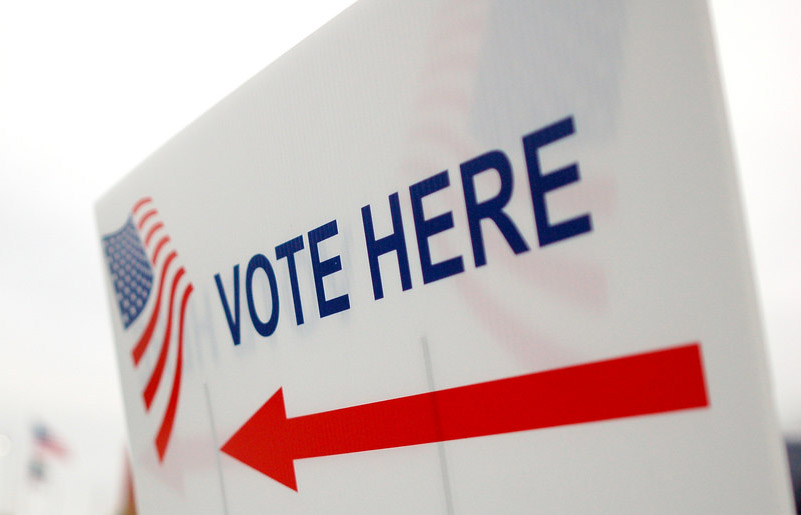 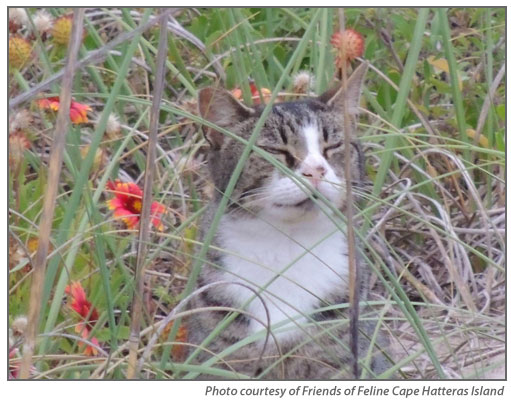 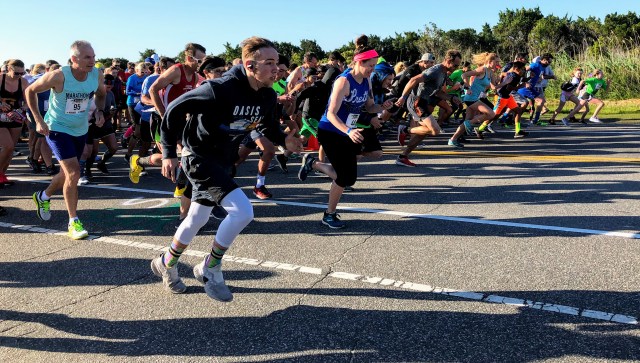 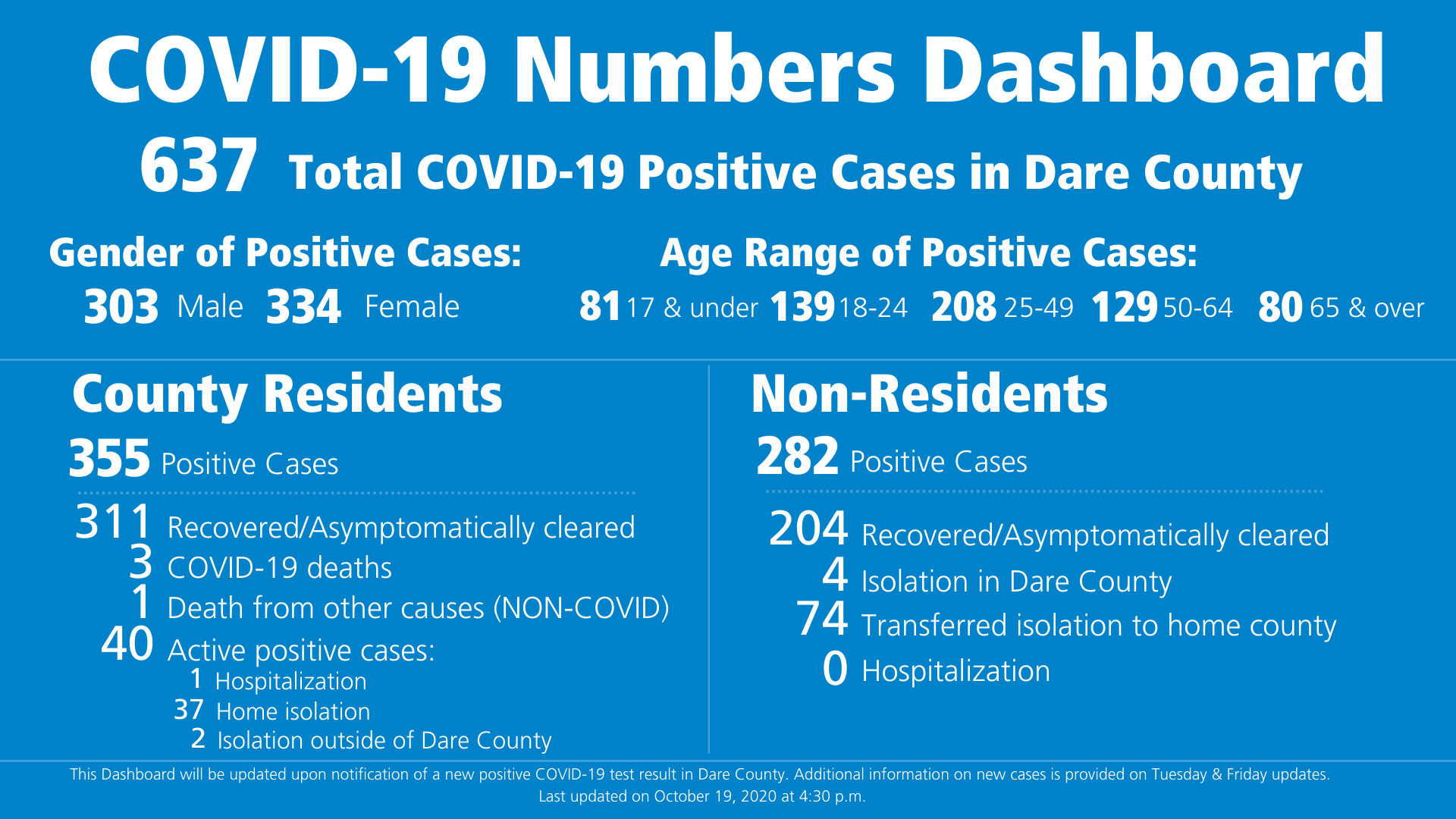 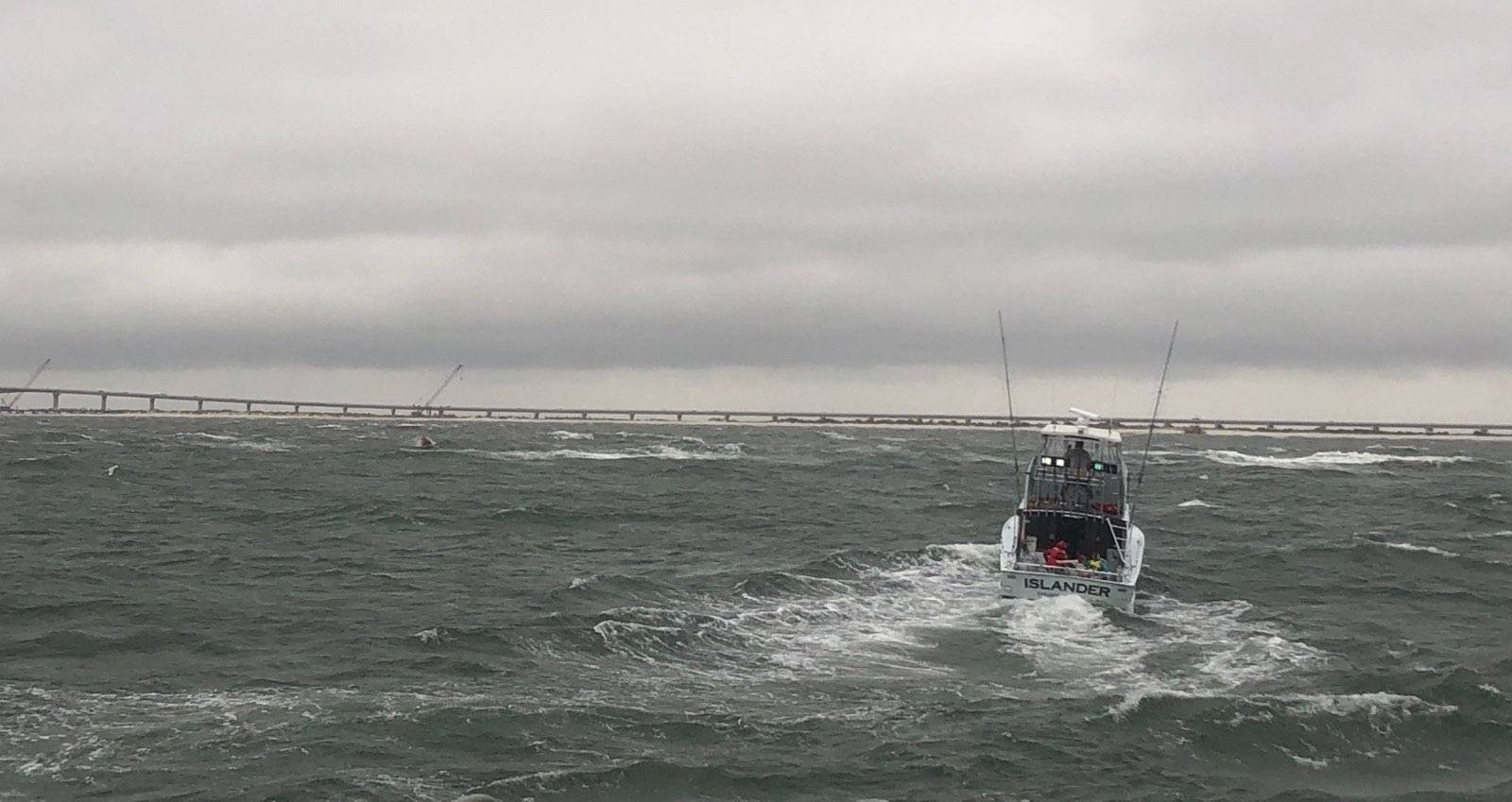 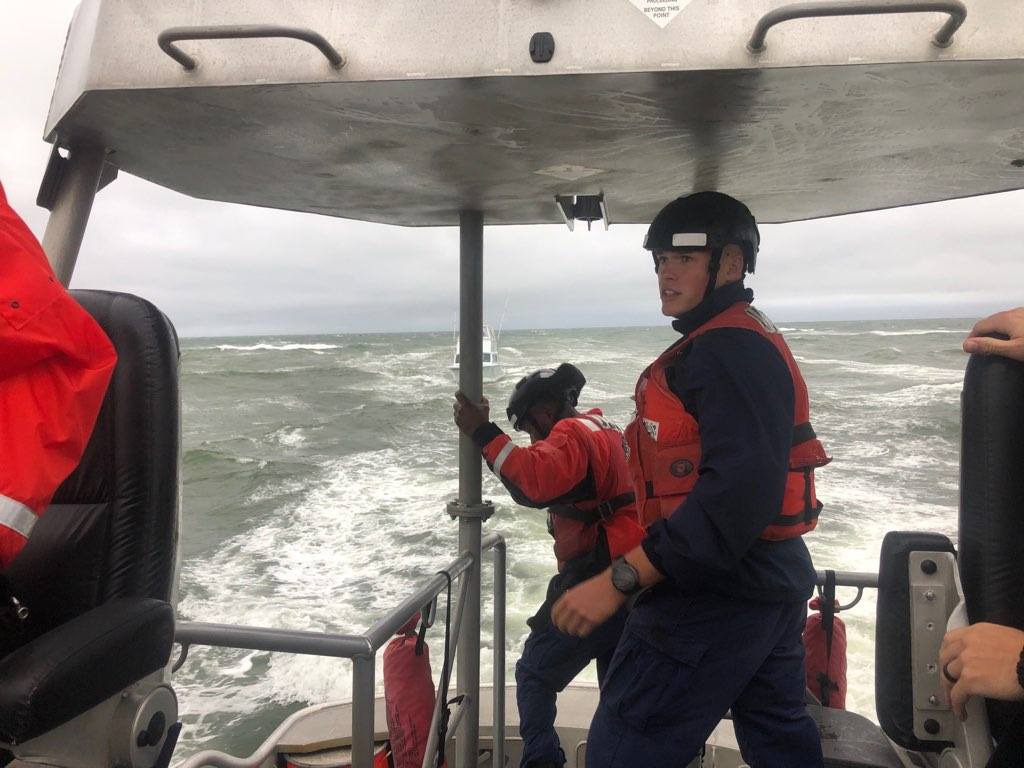 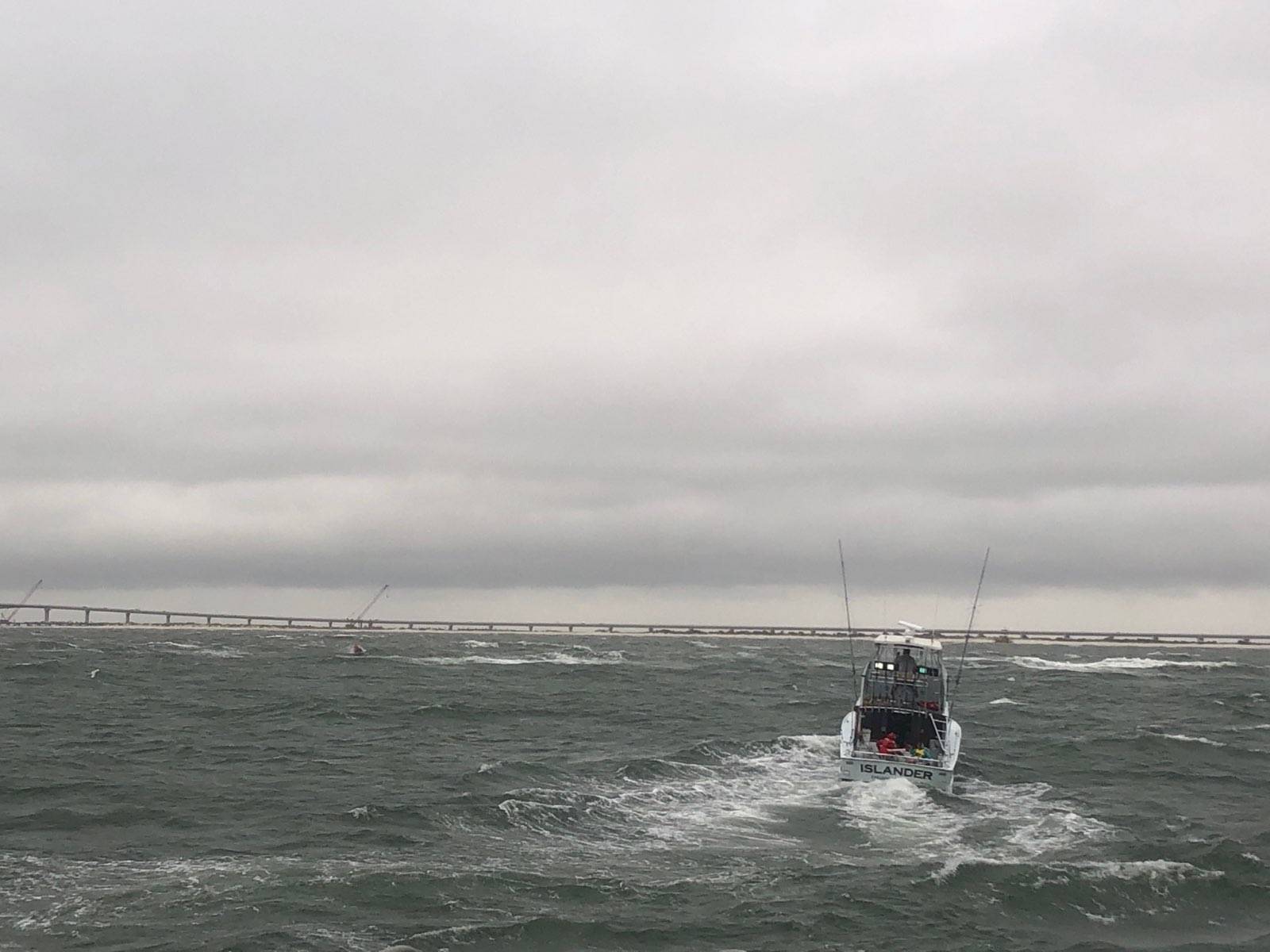 Target coming to the Outer Banks in Kill Devil Hills