A fire broke out in the apartment above the Pirates’ Chest souvenir shop at the corner of Irvin Garrish Hwy and Back Road early Wednesday afternoon.

Ernie Doshier, assistant chief of the Ocracoke Volunteer Fire Dept. (OVFD), who was in charge at the scene, said the fire was called in to 911 at 1:20 p.m. and trucks were on the scene by 1:30 p.m.  He said the fire was contained within about 30 minutes. No one was injured. Amy Srail who owns the business ,lives in the apartment with her son where the fire broke out.

Doshier said 15 volunteer firefighters responded to the call as well as “a bunch of people from the community,” who assisted in holding ladders and hoses and cleaning up.

This was the second major fire on the island this year. Compared to the April 6 fire that gutted Raul Ibarra’s home behind the Variety Store, Doshier said this incident was “just as bad, just as serious.”

The cause of the fire was not determined and Doshier said the fire marshal from Dare County will arrive today to assess the damage and make a determination.

The OVFD responded with all of their equipment.

Firefighters pulled the first hose from the station’s pumper/tanker truck and aimed water towards a burning attic window  while connecting multiple sections of large feeder hoses and pulled the long strings to fire hydrants 400 and 600 feet away. The ladder truck sprayed water onto the roof.

At one point, flames could be seen coming through a south side attic window and from places in the roof.

Significant fire damage was evident throughout the second floor and roof. The downstairs retail store did not sustain any major fire damage, but suffered a great deal of water and broken glass damage.

Firefighters were on the scene for several hours and sheriff deputies and National Park Service law enforcement rangers assisted with traffic control. 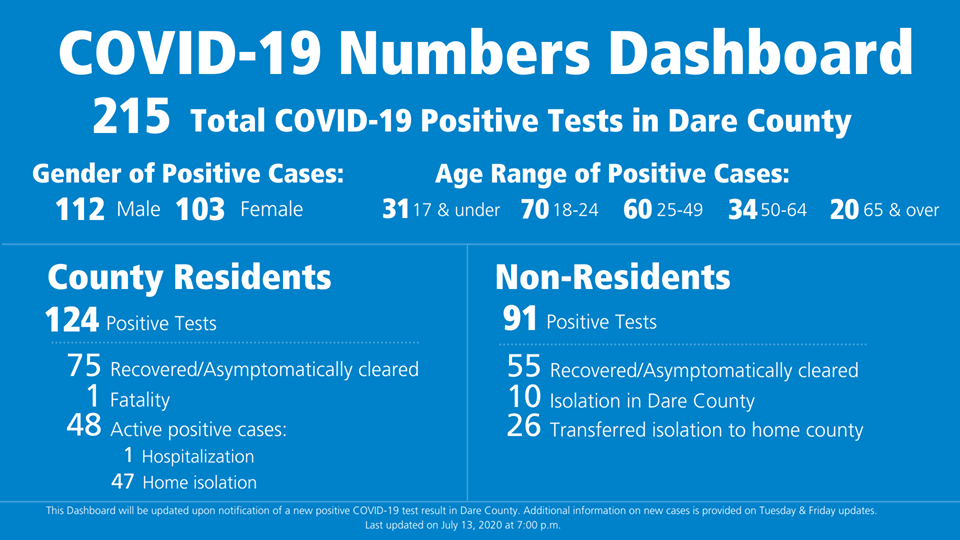