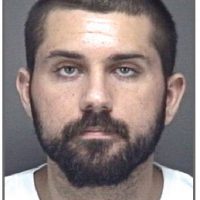 Nathan Summerfield appeared in Dare County Superior Court on Tuesday to listen to legal motions that relate to his upcoming first-degree murder trial. Since his last appearance three months ago, his neatly trimmed dark hair has grown a little longer. But he still wore the orange jumpsuit issued to him by his jailers. The next […]